Why Gillette Had a Close Shave With Ruin 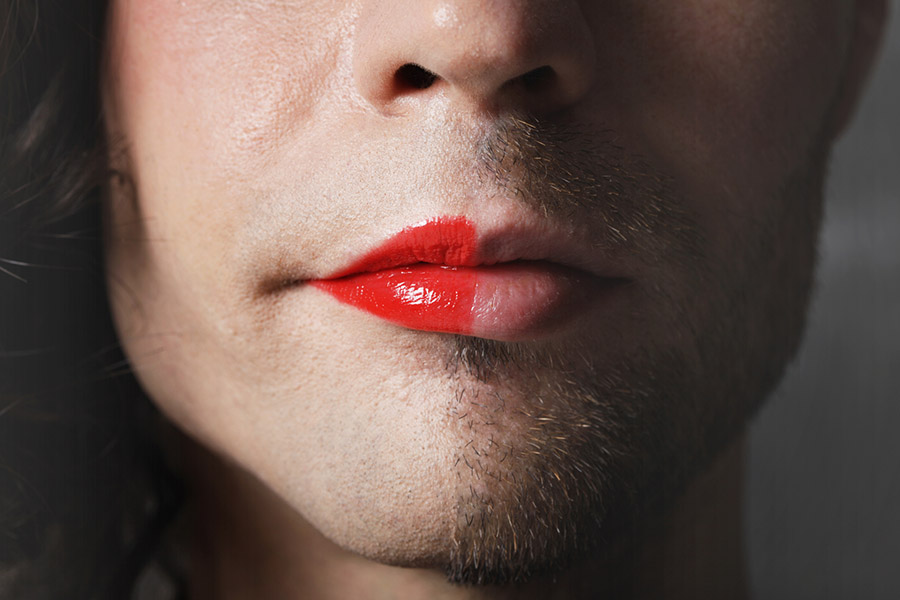 By Dwight Longenecker Published on August 8, 2019 •

As a bearded man, maybe I shouldn’t comment on the disaster facing the famous razor company Gillette. Nevertheless, allow me to sharpen my blade.

Gillette is the largest shaving brand in the world. For years they’ve been raking in the cash for their overpriced razors and shave cream. But recently they’ve faced stiff competition from online suppliers. Harry’s and Dollar Shave Club ship shaving supplies to the door. Like most online retailers, they shave the price down and provide smooth customer service.

The online retailers appeal to the younger generation and are clearly the wave of the future. So last year Gillette decided to launch an ad campaign they thought would attract the younger generation. Their film We Believe: The Best Man Can Be was a self righteous, politically correct sermon haranguing men in the wake of the MeToo movement.

The ad made broad assumptions about men and the overwhelming prevalence of “toxic masculinity.” Men were portrayed as bullies and sexist, misogynistic, racist brutes. Then in May they launched an ad showing a man teaching his transgender son how to shave for the first time.

Why do the executives at Ben and Jerry’s, Nike, Starbucks and umpteen other name brands feel they must use their platforms as bully pulpits?

The ads bombed big time. They were ham-fisted politically correct propaganda. Not only did people dislike being patronized and preached to, but they resented the sappy, anti-masculine message. It seems men have voted with their wallets. Last week Gillette announced that it had taken a $5 billion dollar loss for the last quarter.

According to Washington Examiner, the head of Gillette is defiant. Defending his choices, CEO Gary Coombe admitted they were hoping to impress young shavers, “It was pretty stark: we were losing share, we were losing awareness and penetration, and something had to be done,” So they decided to “take a chance in an emotionally-charged way.”

The ads were indeed emotionally charged, but it doesn’t take a Madison Avenue professional to figure out that you don’t win customers by insulting them. Making a shaving product ad that insults men is on a par with McDonald’s scolding people for not being vegetarians. Duh.

Coombe was unrepentant, “I don’t enjoy that some people were offended by the film and upset at the brand as a consequence. That’s not nice and goes against every ounce of training I’ve had in this industry over a third of a century,” he said. “But I am absolutely of the view now that for the majority of people to fall more deeply in love with today’s brands you have to risk upsetting a small minority and that’s what we’ve done.”

What interests me about this whole debacle is the larger issue of commercial companies promoting progressive social agendas. Since when is it the business of business to preach to us? During the month of June why did so many American companies feel obliged to drape themselves in the LBGTQ rainbow flag?

Why do the executives at Ben and Jerry’s, Nike, Starbucks and umpteen other name brands feel they must use their platforms as bully pulpits? Even more disturbing, why do the puppet masters behind the scenes of the media giants like Facebook, Twitter and Instagram feel it is their business to monitor, censor and impinge on free speech?

Sorry, but people can’t live without a religion. They need a cause to make their lives worthwhile. And so a campaign to join. They need something to feel righteous about. As formal religious commitment continues to decline in the United States, we should not be surprised that the Progressive Church of the Politically Correct (PCPC) is on the rise.

Be warned. Maybe you thought certain types of Christians were aggressive with their evangelization techniques. The members of the Progressive Church won’t even deign to engage you in discussion or seek to persuade.

Did you think Christians were close minded, intolerant and unable to see past their prejudices? Wait till you meet the true believers of the PCPC.

If you thought the Spanish Inquisition was a tad excessive, wait for these inquisitors. They will tell you what cake you must bake, what course you may teach in your school, whom you may employ and fire. And of course, which opinions and beliefs you may express.

Their halls of inquisition will be the courts. Their thumbscrews will be lawsuits. Public humiliation and destruction of your business and reputation will be the rack on which they stretch you.

Fortunately, in a free country the free market brings its own checks and balances. The Gillete company nicked themselves badly with their ill-advised ad campaign.

So now customers are abandoning them and their overpriced products. Boycotts are usually the customer’s best counter attack.

But in this case I have the answer. Just grow a beard.

Read Dwight Longenecker’s blog, listen to his podcasts, browse his books and be in touch at dwightlongenecker.com