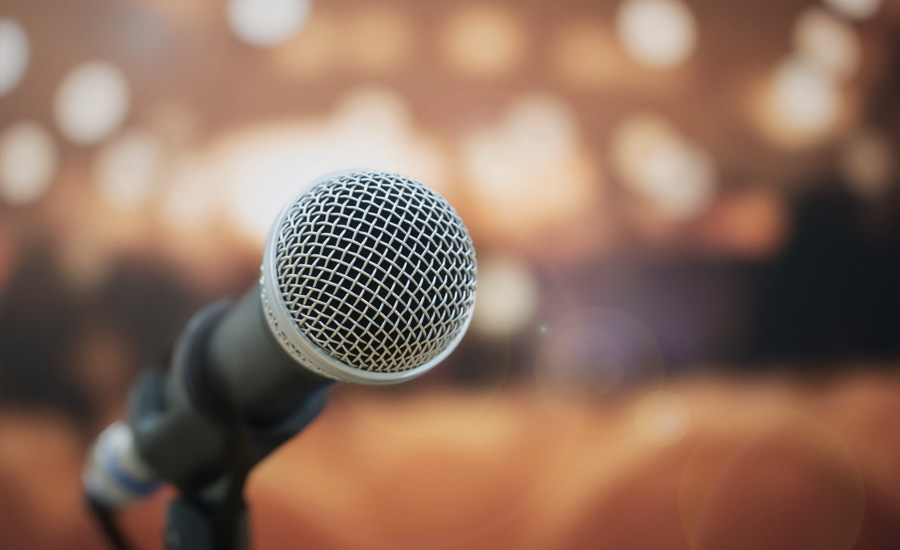 “Who’s to say?” is a question I hear a lot from the lips of the young. It is the verbal equivalent of a shrugged shoulder. It is supposed to allow its users to adopt a pose of humility while allowing them to abort any conversation that threatens to take them to an uncomfortable place. It thus usefully avoids the danger of compromising their carefully cultivated image of broad-minded tolerance. For that, in their world, would be the unpardonable sin.

“Who’s to say?” The question is generally assumed to be unanswerable. One is expected to shrug one’s shoulders in return and repeat the liturgical phrase in confirmation: “Who’s to say?” Who, indeed? World without end, amen.

I do not give the expected non-response. I do not give it because, in fact, I know who is to say. So hang on to your seats. I am about to give you the answer to what is taken to be one of the insoluble mysteries of life. Are you ready?

What? Of all the arrogant…

No, seriously. Hear me out. Then call me arrogant if you still like.

I am to say, not because I have any special authority in myself or am in any way special at all, but because I propose to give you good and sufficient reasons for why what I am about to say is true. If you find them good and sufficient too, you should accept them. You should accept them, whether the conclusion to which they lead makes you comfortable or not. Whether it is favored by your in-group or not.

If you don’t find those reasons good and sufficient, on the other hand, you should reject them.

Either way, now, you are to say.

We are to say, you and I. And there are things so worth saying that we should be willing to write them with our life’s blood.

We Are to Say. So We Ought to Say

We are to say. That is the bottom line. If this be a burden, it is one that gives meaning to our lives. We are either faithful witnesses to the glories of life or futile wasters of the privilege of existence. It is inescapable.

We are to say, you and I. And there are things so worth saying that we should be willing to write them with our life’s blood. We had best be about it. The verbal shrug is not only a conversation stopper; it is a lazy and cowardly evasion of responsibility.