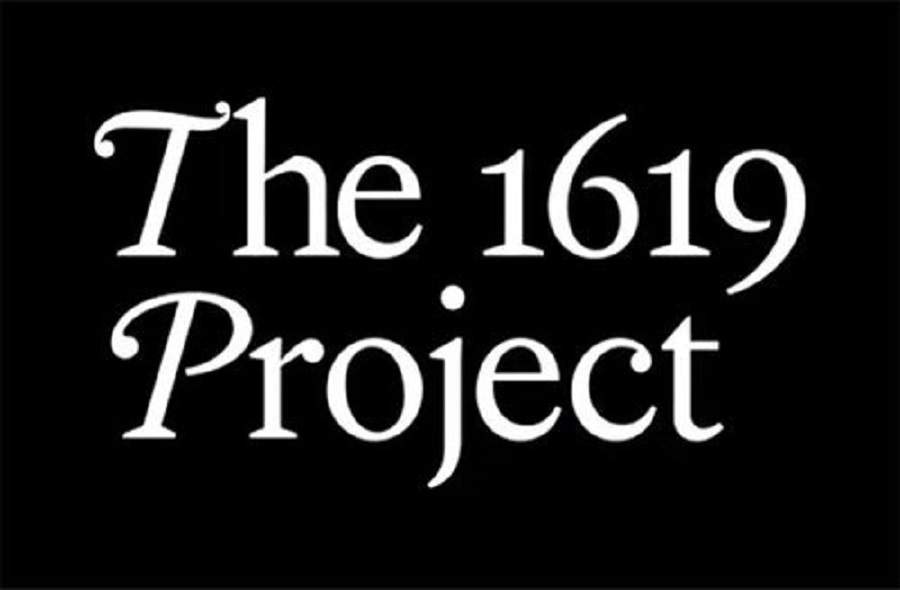 Most revolutions, successful or failed, follow a pattern. It repeats itself in every genuine revolution (not the American War of Independence, by the way), from France in 1789 to Russia in 1917, western Europe in 1968, and America in 2020.

One set of elites gets dissatisfied with the limits on its power. It keeps meeting resistance. Perhaps in the form of the existing political system. Or the inertia of past institutions. Or the brute fact that ordinary citizens want nothing to do with its pet agenda. So its gains, while steady and predictable, don’t come fast enough.

Not for this elite cabal, which has hired or swayed the most talented messagers to reinforce its faith. To sing, and paint, and report everywhere that this group can replace the church as the voice of God on earth. Even displace Christ as the remaker of human nature.

Getting the Munchies for Power

That’s quite a bowl to smoke. It gives you the serious munchies, makes you desperately hunger for power. If you’ve addled your head with that stuff, you pace your comfortable home, or faculty lounge, or parents’ basement, like a tiger in a cage. In fact, you see each real, existing person or thing that resists your influence, remains beyond your power, as one of the bars in that cage.

This public critic, that private rival, that group of “reactionary” churchgoers or gunowners — they’re imposing on your freedom. They’re holding back “progress,” obstructing change. Their mere presence amounts to a hate crime aimed at you.  Even the facts of the past, the real history of your country, fills you with bubbling anger. Those things are really beyond your power. You obviously can’t change them.

And for once, the seething frustration that pervades your life gives way to … hope. Maybe facts aren’t stubborn things after all. Maybe the masses will prove more malleable than you’d feared. You go look up the source of the quote. Okay, it’s in one of his novels, 1984, that Orwell elaborated on this insight. You find the passage in context:

The mutability of the past is the central tenet of Ingsoc. Past events, it is argued, have no objective existence, but survive only in written records and in human memories. The past is whatever the records and the memories agree upon. And since the Party is in full control of all records, and in equally full control of the minds of its members, it follows that the past is whatever the Party chooses to make it.

Finally! A progressive writer who gets it. Nothing you read in Saul Alinsky or even Ta-Nehisi Coates cut straight to the point like this. Of course the Party of progress, hope, and change needs to apply such a strategy. (Wait a minute, what’s “Ingsoc”? You look it up, “English Socialism,” which sounds even better.)

They pretend that America is evil. It was settled by slaveowners as a place to work their slaves. Its founders rebelled against Britain in order to hold onto their slaves. Its Declaration and Constitution were conscious frauds designed to paper over slavery.

Since the world as it now exists is a vicious crime in your eyes, and its past a long trail of ugly, ignorant blunders, why not sweep it away? Leave a blank slate, a fresh new draft on which you and your allies can start again clean? Start without the interference of the ignorant, the un-Woke, those who fetishize the past.

Of course, to manage all that you need, beyond elite consensus, at least the masses’ compliance. The first weapon in gaining that? Alas, persuasion — a clumsy, inelegant step you engage in only reluctantly, since it permits interference by others, who dare to try persuading the masses of their own false, evil ideas. Best to get that over with as quickly as possible. Then seize by any means the gateways of information. The respect or fear of social media companies, who’ll censor discussions for you. Then the power to label your enemies as “hate groups.” Keep their books from getting published, or at least from getting sold.

One way to speed up that power-grab? Find one or more groups of genuinely disadvantaged people. Folks who haven’t done nearly as well out of history as you have. So hungry French peasants, or Russian workers, or fatherless urban black kids … it doesn’t really matter, just use what you have at hand. Claim that your private theories explain why they’re doing so badly. Promise them the moon.

Whatever it takes to recruit them as foot soldiers when you need them. Don’t worry, you won’t have to think much about them once you’re in charge — any more than the Jacobins looked out for the peasants, or the Soviets set free their workers. You just need them for now, both as symbolic “victims” and street muscle when riots come. They’ll do most of the bleeding, and their neighborhoods will burn. But their grandchildren will thank you. Or something.

Control the Means of Information Production

And of course you’ll want to control the curricula at colleges, and the textbooks taught in school. That’s where the real change can happen. These young people don’t know anything yet. They haven’t yet internalized the structures of oppression. They hardly have any attachment to the past you find so oppressive, the present that fills you with rage. It’s for you, and your movement, to make sure that never happens. To teach them a history that anchors the future you have in mind. To root it in a hatred as perfect as your own.

Of course, you’ve plenty of tools ready to hand. Your allies have managed to get Howard Zinn’s A People’s History of the United States taught almost everywhere. True, it’s a little cartoonish, and scholars scoff at it. But it gets the job done. It’s time to craft something considerably more prestigious, and launch it with great panache. Get tuxedoed headwaiters to roll it out on a silver platter like a rack of standing ribs at Queen Elizabeth’s banquet, to the oohs and aahs of onlookers and the pops of flash photography.

Enter The 1619 Project. This collection of articles published at The New York Times aspires to greatness. Indeed, it has already been awarded a Pulitzer Prize. Committees of education bureaucrats are crafting 1619 curricula which they’ll stuff down the throats of school boards at the point of a bayonet. (“So you’re saying you don’t want to teach against racism? You do know I’m recording this meeting… .”)

It’s true that even liberal scholars at elite universities have debunked its central factual and interpretative claims.

That’s a minus. Of course, reactionaries seized, as they always do, on these details. But you have audacious hope that the sheer moral power of the 1619 message will sweep such distractions aside. It’s simple, radical, and absolutely transformative: America is evil. It was settled by slaveowners as a place to work their slaves. Its founders rebelled against Britain in order to hold onto their slaves. Its Declaration and Constitution were conscious frauds designed to paper over slavery. And the white power structure has conspired to use these racist institutions and instruments to keep up oppression to this very day.

Wow. Racism, which you insist only white people can be guilty of, and which each of them gets born with like Original Sin, is now almost the only sin. Because Hitler was one type of racist, you can make every “racist” a type of Hitler. And you can see little Hitlers everywhere in America.

Convince professors of this, and you will have Alabama professors advising rioters on Twitter as how to pull down the Washington monument. Teach young people this, and they will indeed want to burn down James Madison’s church, and deface the Lincoln Memorial. And the World War II Memorial, which actually marks the defeat … of racist fascism. To smash every plate glass window in “racist” neighborhoods. To treat those who disagree with them like SS soldiers fighting in the ruins of Berlin. And imagine that they’re in the Red Army, liberating the world.