When Woke Takes the Field 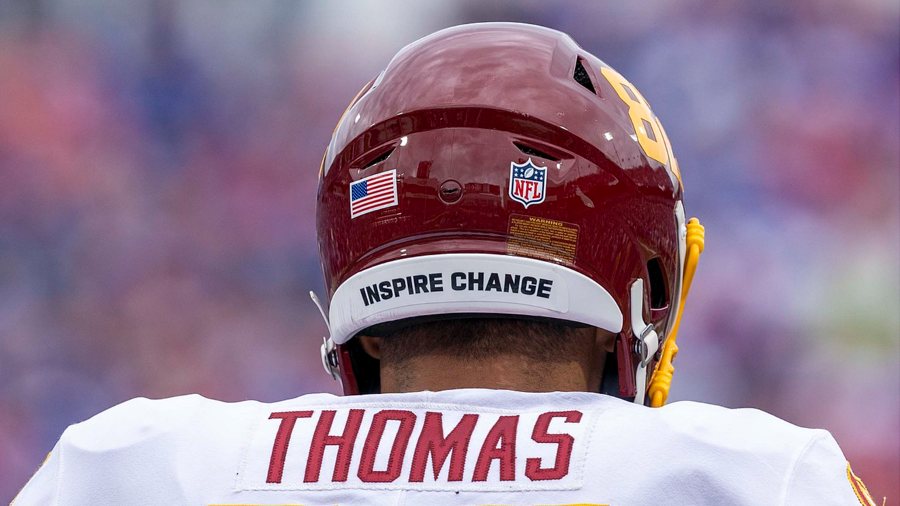 When Damar Hamlin of the Buffalo Bills was severely injured in an NFL game in January 2023, members of both teams on the field that day stopped playing. They were joined by coaches, referees, and trainers alike to pray for Hamlin’s recovery. The injury was a very sad event, but the coming together of people in prayer was truly uplifting.

Just a few short seasons before this scene, taking a knee and bowing one’s head wasn’t for prayer. That gesture was reserved for dishonoring the National Anthem.

The teams and coaches on the field the day of Hamlin’s injury reclaimed the practice of taking a knee and bowing heads to pray to a loving God for favor, especially in that time of trouble and despair … not to kowtow to the latest political fetish decreed by professional agitators.

Like most sports fans, I watch games for some excitement, to see players do amazing, even inspiring things. And, yes, games also provide escape and distraction. We don’t go to sports to be politically reeducated, as the Nazis once tried to do when they hijacked the Olympics.

Here’s a good question: Why does the NFL promote the woke ideas of people who don’t even watch the games?

I stopped my happy routine of weekend gorging on NFL games about three seasons ago when the teams uniformly began taking a knee for the National Anthem. But I was hopeful that like Earth shoes, bell bottoms, and New Coke, the Woke nonsense would soon fade like a passing fad.

This was a tough decision on my part since I was a huge Pittsburgh Steelers fan; that is, until they became the Kneelers.

After bypassing a couple of seasons, I took a glance one afternoon at a game on the tube in a favorite bar and grill to find that the big-ticket wokeness was thankfully gone. However, the vapid slogans remained. At the back of one end zone, you see the words:

It Takes All of Us

And at the back of the other end zone, you see the completion of that thought:

I had to smile to think that at least, whether they know it or not, the NFL corporate heads are acknowledging that, yes, all lives do matter. That is clear with the plea to “all of us.” But, of all the troubles plaguing society these days, why leave it at just one (vaguely indicated) issue.

Why not put a different focus in the end zone every week covering problems that need our attention? There are now 17 weeks of play in the NFL, so each week could have a different message. I’d like to suggest one week the opposite end zone could say:

In fact, those two sentiments alone would go a long way to help to End Racism. Abortion clinics overwhelmingly target neighborhoods where people of color reside, and Stolen Elections are reminiscent of the voter suppression used by Democrats against Blacks for some 100 years in the South.

Progressive Propaganda on the Side

Finally, not only do the end zones tout progressive propaganda, but so do the sidelines. The words:

are visible on the grass among the players as they roam with the coaching staff, awaiting their moment on the field of battle.

When I first saw these words, some players were standing over the last three letters of the second word and I thought to myself, “Now that’s not a bad message,” thinking that the missing letters were R A C T E R, as in, “Inspire Character.” Sports men and women do inspire character with their dedication to hard work and team spirit. But “change”?

I don’t suppose the “change” being championed would include promoting free speech, candid debate, and a fair hearing for all Americans.