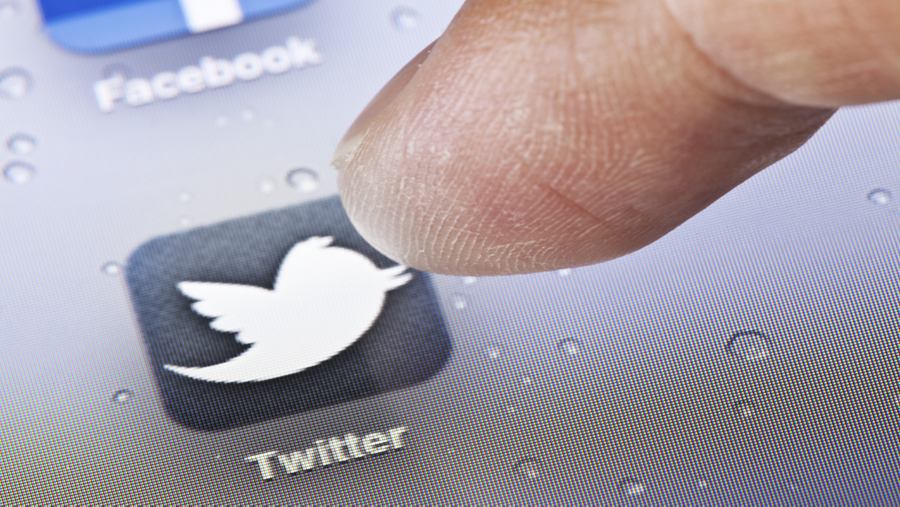 I confess. Sometimes on Twitter I slip into snark. When someone insults me, my instinct, even my training from my comedy days, is to parry-and-riposte.

It happened earlier this week. I don’t even remember the topic. All I remember is the person ignored a bunch of evidence sent in response to an insulting tweet, and insulted me again. I said something like “Obviously you didn’t read the material. If you have trouble reading no doubt a tutor can be provided.” I wasn’t feeling malicious, just sending a signal not to go down that nasty road.

However, I immediately felt conviction in my heart. What if I suddenly dropped dead and that was the last tweet I ever posted?

These days, even when someone dies the first thing everyone does is run to the deceased’s social media to see the last thing they posted. What would that Last Tweet from me say about me? Ugh.

A Week of Horrible Tweets

It’s no newsflash that Twitter is a waste dump of hate and cruelty, most often directed at total strangers. However, this week provided several clear examples directed at prominent figures.

After the suicide of fashion icon Kate Spade, Ivanka Trump sent out this heartfelt tweet.

Kate Spade’s tragic passing is a painful reminder that we never truly know another’s pain or the burden they carry. If you are struggling with depression and contemplating suicide, please, please seek help. https://t.co/eruSexNoGj

The very first comment, before Spade’s body was even cold, was vile.

“Seek help for your treasonous father. That would help.” Similar comments from similarly minded would follow.

Imagine, dear Tweeter, if that had been your final tweet. How comfortable are you that your last message to the world is to use someone’s tragic death to take a cheap shot at a political foe?

Rep. Steve Salise received similar treatment when he made his miraculous return to the baseball field nearly one year after a bitter partisan tried to massacre him and fellow Republicans. Isn’t that good news? A man coming back from near death? Violence being defeated? A bit of America’s pastime? No, the partisan viciousness that nearly got Salise killed is America’s new pastime.

Dear Tweeters, what do these Last Tweets say about you? “I am unable to salute good news if it involves someone on the opposite side of the aisle.” Isn’t that a sad epitaph for you?

GREAT NEWS! Rep. Steve Scalise is back on the field one year after getting shot (but don’t read the comments)

Oh, well. Perhaps these are random citizens who get off on being insulting because they have no lives for themselves. Maybe Twitter is their only way to add their voice — or scream — to the cacophony. Respect does not get retweeted.

Unfortunately, there are pros who should know better.

First lady Melania Trump took a few weeks away from the spotlight after having surgery. This led to assorted crazy conspiracy theories. Fine. Who doesn’t like a good conspiracy theory? However, it also led to mean-spirited conjecture that was nothing short of shameful.

David Frum is a senior editor at the once-venerable The Atlantic. He used the occasion — and his high profile position — to accuse President Trump of being a wife-beater.

Suppose President Trump punched the First Lady in the White House (federal property = federal jurisdiction), then ordered the Secret Service to conceal the assault. POTUS has Article II authority over Secret Service. Is that obstruction? Under Sekulow/Dowd, apparently NO

Sure. That’s what you want your lasting memory to be, Frum. The grandkids would be so proud.

I wish that I didn’t suspect that the prolonged, poorly explained public absence of Melania Trump could be about concealing abuse. I wish that it was a ludicrous prospect. I wish that the @POTUS wasn’t a man with a history of abusing women, including those to whom he is married.

Tragically, I don’t have to say much more on these men. I just have to point to their peer Charles Krauthammer. The conservative commentator revealed Friday that he has weeks to live. His farewell statement is a powerful testament to the man. Hear his final words:

I believe that the pursuit of truth and right ideas through honest debate and rigorous argument is a noble undertaking. I am grateful to have played a small role in the conversations that have helped guide this extraordinary nation’s destiny.

I leave this life with no regrets. It was a wonderful life – full and complete with the great loves and great endeavors that make it worth living. I am sad to leave, but I leave with the knowledge that I lived the life that I intended.

Hopefully, Krauthammer’s been writing during his long hospitalization, and we will be blessed with some posthumous wit and wisdom. However, if these are indeed his final public words, are we not lifted?

Aren’t the likes of Smith and Frum to be shamed? Aren’t we as well? Is it really that hard to engage in honest, irenic, debate? To focus on words of consequence or encouragement? To share tweets and thoughts that at their heart say “Yes, and Amen”?

From Roseanne to Samantha Bee, to the above referenced tweets, it’s been a pretty ugly couple weeks. What are you going to do about it in the coming week?