What Should We Do When We Fail? 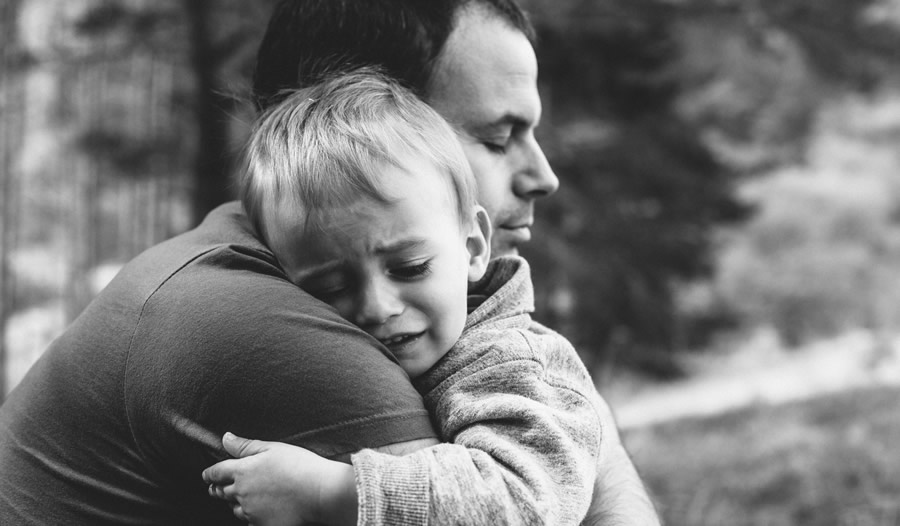 It just popped up as a text on my smart phone. I read it and choked up.

Religion: “I’ve messed up. My dad is going to kill me.”

This accurately expresses the deepest heart-cry of both a failing child and a caring father. Every sane father wants his child to call when he/she is in trouble. There is no mire too messy to get in, if your child is in it. Every failing child wishes for a father who would understand, and get involved.

Literature is replete with examples of such stories. Maybe the most popular is the story of the “prodigal son.” (Luke 15) The younger of two sons decides he is ready for independence and goes off on his own, making poor decisions, He ends up slopping pigs, hungry enough to eat the pig’s food. All the while, the father watches and waits for his son’s call. As soon as he sees a tiny spec on the road home, the father runs with robe, shoes, ring, to invite the boy to the biggest feast ever.

That is the Father’s heart.

A New Understanding of the Father

Why don’t failing ones call dad? Why are so many still slopping around in a pig pen when there is welcoming Father awaiting? Could it be that alienation is preferable to risking rejection? We are never sure we will be rejected until we chance it. Maybe the thought of being finally and fully rejected is too much of a gamble. We instead insist on living in self-imposed isolation.

Maybe disappointing dad is too painful. We can’t afford to lose whatever pride he might still have in us. We must keep up the appearance so he will approve us to some extent.

The prodigal must have fought with such thoughts when it became evident to him that his plan was not working. Maybe he thought his father expected him to make it on his own. Or maybe he thought he could outlast the failure and his dad would never know. He probably just couldn’t entertain the thought that his dad would know what a mess he had made.

Shame makes a coward out of us all. The lies we believe when we’ve pushed his presence away are devastating. We are so self-conscious, we can’t see reality. That is why the father ran toward the prodigal with a robe in his hand. His shame was covered by the father’s robe.

It is why God came to Adam and Eve with skins for clothing when they were hiding behind bushes in the Garden of Eden. It is why God clothes us with the robe of righteousness that belongs to Jesus.

The prodigal evidently became so miserable that he was willing to risk rejection. He still didn’t understand his father’s heart. He came with a deal. He planned to offer servitude for provisions. He was so surprised! No deals. No negotiations. Sons in the house must be sons in the house. The father offered full restoration. Undeserved, unmerited, unconditional, unending acceptance and partnership. It began to dawn on the son. “He knows! He loves!”

It is not probation. It is full son-ship. Partnership. A new robe to cover the shame. New ring to signify family authority. New shoes that identify family members. A new understanding of the Father.

Once when David was hiding in a cave from a crazed enemy, he called dad.

Call him! He knows!