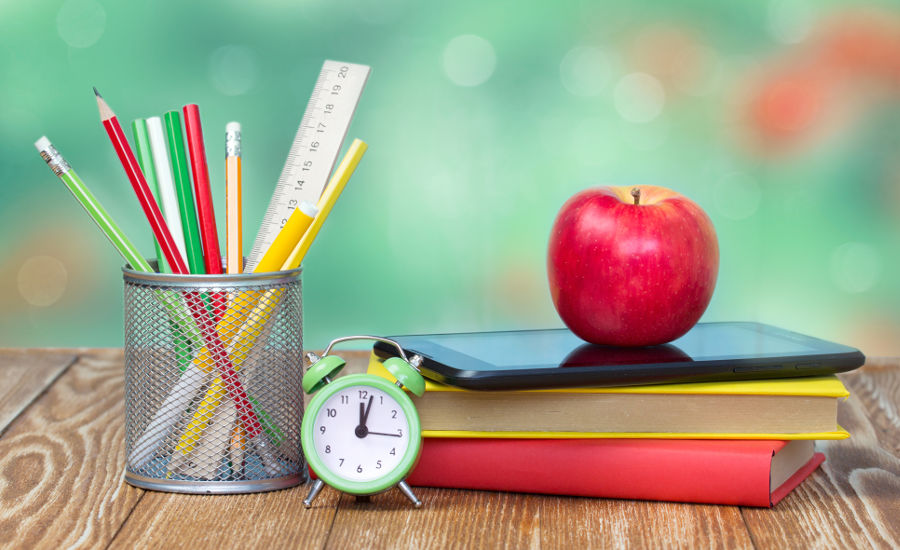 In the late 1980s, Jack Howell and his wife, Diana, were arrested. They’d pulled their son and daughter out of public school and started homeschooling them. At the time, the local judge did not entertain the fact that the Howells were providing their children with an education at home. He fined them for each day the two children were not in public school. The Howells couldn’t pay the enormous fine and were jailed for 3 months. It was during this time that their daughter, Farah, joined my family’s homeschool.

Homeschooling as a method of education should not have come as a surprise to the judge or to the school district’s superintendent. After all, education itself began at home.  The Stream’s Jay Richards and James Robison addressed the topic in their book, Indivisible. They wrote, “The main burden of education should fall, first, to parents and families, and then to their voluntary communities. There’s nothing in the Constitution about the government administering education, and there’s no natural reason that it should fall under the state or federal government’s jurisdiction [emphasis added].

Over the years, however, education has become more and more a governmental function, so much so that we refer to government schools as ‘public schools.’” Government oversight of education did not materialize until, as John Lott, Jr. wrote, “With the Free Schools Act of 1867, the state simply took over the subsidized schools, which then became public institutions.”

After the government took over the schools, the schools became more secularized and more centralized, wrote Richards and Robison. The eventual “moral and cultural rot” has invaded public schools by taking away the right to prayer, the right to talk about God, and even the right to hand out candy canes at “winter parties.”

The State and Parental Rights

The state has a right to make decisions about education for children because, according to some, the child belongs to the state. Jim Dwyer, a law professor at College of William and Mary, recently said on Michelle Malkin Investigates that the state needs to be the “guarantor of a child’s well-being. There’s just no alternative to that.” He goes on to say that the reason parent-child relationships exist “is because the state confers legal parenthood on people through paternity and maternity laws. It’s the state that’s empowering people to do anything with children, to take them home, to have custody, and to make any kind of decisions about that.”

“This means that the state has a right to your child,” Matt Walsh said on his recent podcast The Matt Walsh Show. “More of a right than you do, because you have none.” The real issue is that when parents refuse to send their children to public school, “you are depriving the state of what rightfully belongs to it.”

“Dwyer’s claim contradicts not just common sense but the natural law,” Richards said in a statement. “The relationship of parent and child is pre-political: it exists before any state, and would exist outside the state. It is very much like our individual rights: these attach to us because of what we are, not because of what a government does or does not do. A just and limited government recognizes these realities in its laws. It doesn’t confer them.” He adds:

Dwyer is scheduled to mediate an upcoming “anti-homeschool” conference, when academics and policy advocates, along with other education and government leaders, discuss child rights in connection with homeschooling in the United States. Their goal, Walsh said, is to stop people from homeschooling.

As Richards and Robison point out, “Though parents delegate some of their children’s education to schools and churches, parents should still closely oversee the process.” It’s the parent’s responsibility to “train up a child in the way that he should go” (Proverbs 22:6). Parents should be vigilant about the education they provide to their children. There are many ways to accomplish that goal.

There are many methods of educating children besides public school, including private school, homeschool or charter school. But not everyone can afford to send their children to Christian or private schools or homeschool them. Another viable alternative is school vouchers. In the voucher system, parents can decide what kind of school they want to send their children to. However, to have real freedom and progress, Richards and Robison argue for educational choice, where parts of education are “unbundled.” “Math, basketball, band, science and history don’t all have to be taught in the same way, at the same place, or at the same pace, to groups of kids about the same age.” They conclude that there are “far better ways to educate a human being [than public school].”

“Our hope is that we will soon see true freedom in education,” wrote Richards and Robison. “For that to happen, the government’s direct control over education must diminish and the private sector must be free to let a thousand flowers bloom.”