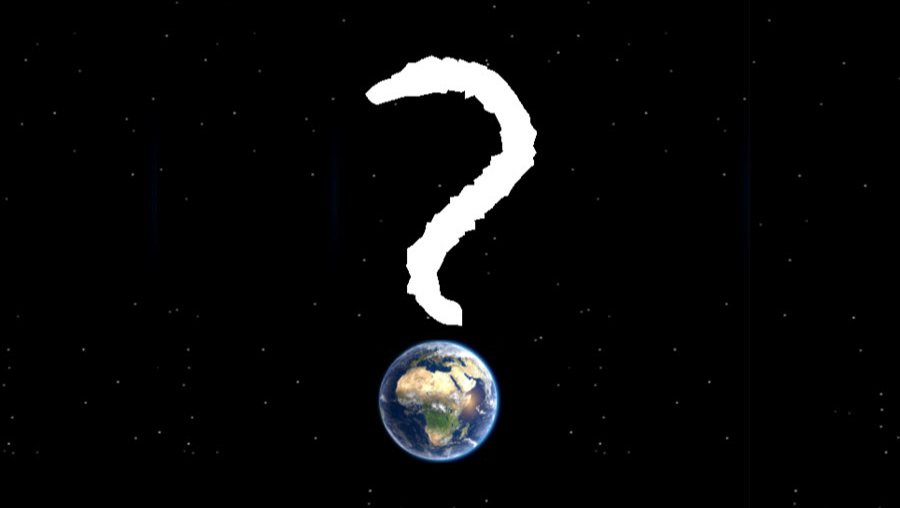 As Americans, we tend to think that the election of Joe Biden or Donald Trump affects only our lives. We would be wrong. It has global effects. Some of them are serious. That is why we have friends all over the world tell us that they are praying for a return of Donald Trump to the presidency.

Last year, the President and First Lady invited approximately 85 pastors and Christian leaders to a State Dinner in the State Room of the White House. Five persons had been selected to speak briefly. The President then spoke. He closed by saying, in effect, “There are a lot of preachers in the room, and only five of you have spoken, so what do the rest of you want to say to me?”

With that question, he sat down and took a risk that no handler of an elected official would ever allow: a totally unscripted, unpredictable moment. Just the fact that the President gave us all an open mic shows how secure and risk tolerant he is.

Approximately 35 or 40 persons shared. (What was miraculous is that all of these preachers kept within a self-enforced one-minute time frame. That has never ever occurred in all history!)

What I shared took about 40 seconds. As best as I am able to reconstruct it, I said: “Mr. President, all of the previous speakers have noted your impact on the nation. I want to change the focus to the world. Because of your leadership, you have emboldened leaders like President Jimmy Morales in Guatemala. You have emboldened leaders like Prime Minister Viktor Orban in Hungary. By your appointment of Ambassador Nikki Haley, you have changed the atmosphere of the United Nations in New York City. And, sir, we love how you treat Prime Minister Benjamin Netanyahu when he visits the White House.” With that, I sat down.

My reference to the way Netanyahu is treated in the White House was not lost on the crowd. They were well aware of the inhospitality and disdain President Obama showed the Israeli Head of State. He rudely left Netanyahu waiting while he went upstairs and had his evening dinner. In the history of the White House, I doubt any head of state visiting has ever been so snubbed.

The Nations That Could Be Hurt

But my focus was not on Obama’s inappropriate conduct. My focus was on the types of leaders that are emerging globally who are demonstrating bold Churchillian type leadership, modeled by President Trump.

Here are some of the nations that could be hurt by a change from Trump to Biden.

While Jimmy Morales served as President of Guatemala from 2016 to 2020, he faced staggering attacks from the George Soros types and from CICIG led by Ivan Valesquez. CICIG stands for the “International Commission against Impunity in Guatemala.”

It was originally created to deal with corruption, but eventually became hostile to Guatemala’s duly elected president. They became to President Morales what the hostile Never Trumpers cartel (Democrats, media, academics, Hollywood, etc.) are to President Trump.

CICIG, sponsored by the United Nations, is partially supported by the U.S. When a small group of us met with President Morales and his administration, we heard first hand the barrage of attacks against him.

In that sense, he was a soulmate of President Trump when the two met for a few moments the following February at the National Prayer Breakfast. Although Morales is no longer the Head of State, newly inaugurated President Alejandro Giammattei, who is pro-life and pro-traditional marriage like Morales was, will need President Trump’s ongoing support.

In our meeting with President Juan Hernandez, I posed a question, “Whereas Guatemala faces the struggle with CICIG, what is the equivalent of that in Honduras?” I could tell by the President’s quick glance over to a member of his cabinet that he was surprised that our group know the pressure that Guatemala was under.

He then began to explain the similar threat Honduras faces. President Hernandez needs a leader with strong values in the White House as demonstrated by Donald Trump.

Jair Bolsonaro was stabbed while campaigning for president, a horrific event captured on video. He campaigned by cell phone from a hospital bed and won. When a group of five of us met with him a couple weeks before his inauguration, he was still suffering, and was scheduled to have yet another surgery. (Many heads of state, including Israeli Prime Minister Benjamin Netanyahu, attended his inauguration.)

One of the members of our group presented him with a tallit, an Israeli prayer shawl. He put it on and kept in on when pictures were taken. He then tweeted it out, with a picture of my wife reading Scripture to him. This demonstrated his open boldness regarding his faith.

He, too, is a soulmate of President Trump. He is falsely accused like President Trump. The loss of a Trump administration would make life for the Brazilian president with his bold and courageous leadership so much more challenging.

It is my understanding that Benjamin Netanyahu has a good relationship with Joe Biden. But he has a superb relationship with Donald Trump. President Trump is the most pro-Israel American president in history. And Israeli citizens love him for it.

A small delegation of us have been with him on several occasions, one of which was totally unscripted, with free-flowing conversation. Netanyahu speaks admiringly of him.

Compounding matters is the fact that Democrat Congressmen and Congresswomen have moved away from supporting Israel. There was a time when virtually all Democrats understood the importance of standing with Israel.

Radical extremist Members of Congress – for which Congresswoman Ilhan Omar is the poster child – disdain Israel and advocate for the terrorist Palestinian Authority.

Radical extremist Members of Congress – for which Congresswoman Ilhan Omar is the poster child – disdain Israel and advocate for the terrorist Palestinian Authority. Congressman Eliot Engle was a strong supporter of Israel. But he lost in the primary to another radical Democrat.

The anti-Trump sentiments among Democrats were so strong that when all Members of Congress were offered the spectacular opportunity to attend the opening event for the new American Embassy, which was moved from Tel Aviv to Jerusalem in May 2018, not one single Democrat attended.

Hungarian Prime Minister Viktor Orban is, in my opinion, the “Donald Trump of Eastern Europe.” He is bold, courageous and unflinching. He is determined to protect his nation from Islamization. For that, he receives enormous criticism from other European – particularly Western European – leaders.

His passion for protecting global Christians from persecution is stronger than any head of state of the other 192 nations, with the exception of Donald Trump. Hungary has done what no other nations has done. It has created the equivalent of a cabinet position exclusively for locating persecuted Christians and bringing them to Hungary.

Prime Minister Orban has taken a strong stand against the destruction of the nuclear family – father, mother and children. If a couple marry and have a child, a certain percentage of school debt is cancelled. With another child, all school debt is cancelled, an more help is given to purchase of a home. With a third child, even more monetary blessings come. Government sponsored billboards are scattered through the cities of Hungary extolling the traditional family.

Viktor Orban will be a bold leader with or without Donald Trump as the U.S. President, but it would be so much harder for him if Trump was not in the White House. I have heard the Prime Minister speak twice in Budapest. His moral authority is stunning.

Andrzej Duda, as president of Poland, has found solace in Donald Trump and visa versa. President Trump chose Warsaw, Poland for his powerful 2017 speech affirming conservative, Christian values. The two leaders are soulmates on so many issues.

While I was visiting the Strasburg headquarters of the Council of Europe, the tour guide singled out two countries, Poland and Hungary, as nations which were not cooperating well with Europe’s secularized cultural values. These are the two counties most standing for the historic values of Western Civilization. That is why President Donald Trump is an encouragement to them in the midst of strong European condescending criticism.

There are other countries that could be affected by a change from Trump to Biden. A small delegation of us met with President Al Sissi in Egypt, King Abdullah II in Jordan and Prime Minister Barzani in Kurdistan. All of these have high respect for the American president. All three would be affected by a Biden presidency. I would contend that it would make their jobs considerably more difficult.

So what on earth would happen if we go from a Trump to a Biden presidency? Lots. And it would not be good.

Dr. Jim Garlow and his wife Rosemary live in San Diego, but have a ministry called Well Versed with Bible studies to members of Congress, persons at the United Nations in New York City, and with members of Parliament and government leaders in many nations.