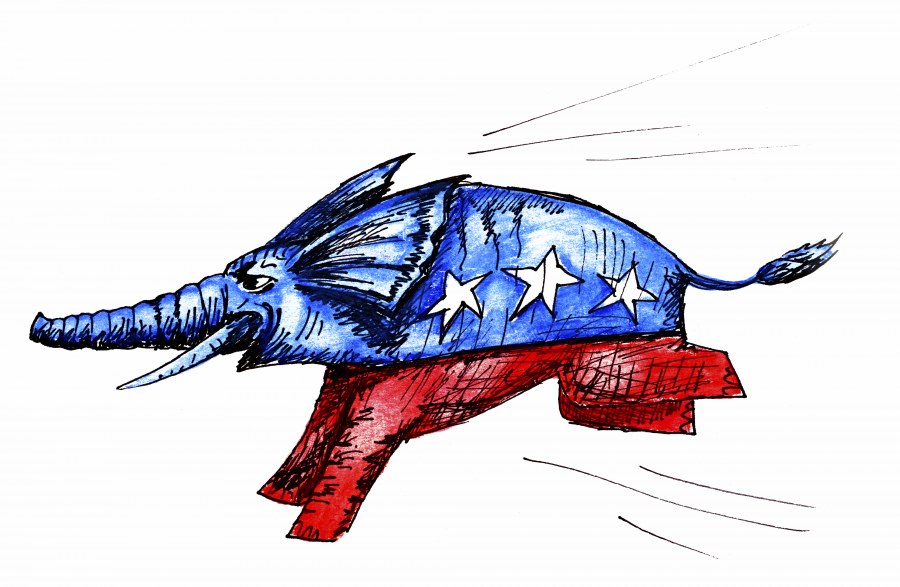 I finally made it to CPAC this summer. I’d missed the opportunity as a student in 2016, so I relished the privilege this year. Back then the Republican Party had begun to embrace a newfound populism. It was departing from its stale, ineffective ways. Overbearing COVID-19 rules forced CPAC 2021 out of Washington, D.C., so its organizers moved it to Orlando. There it was so successful they decided to do a repeat in Dallas. I signed up immediately, not knowing what to expect.

The Silent Majority Speaks Up

Media commentators blithely cite Trump’s so-called “Big Lie,” dismissing concerns about election fraud. Even Fox and Newsmax have avoided the issue. (Real America’s Voice, with Steve Bannon, is a welcome exception.) At CPAC, though, election fraud was front and center, taking the forefront in straw polling on which issues were most important.

An election integrity panel featuring National Review’s John Fund was met with shouts of “Trump Won.” Merchandise saying as much was sold and worn widely across the convention. Of course the crowd cheered President Trump’s arrival onto the main stage.

What a pleasant surprise to see those in attendance were not just the political class, the think tank wonks and the GOP workers. The crowd ranged from bankers to bikers, in outfits ranging from suits to cowboy hats. Fox News had its booth, but so did smaller outlets like the Epoch Times, LindellTV, and Kenneth Copeland’s Victory News. Media row was dominated not by legacy outlets, but rather by grassroots media. It was just one reflection of populist reawakening on the right

War Against the Woke Cult

Critical race theory was formerly dismissed as a bogeyman everywhere but in the most conservative circles. Now mainstream conservatism also sees it as a toxic threat. Several panels addressed the dangers of wokeness and identity politics. One panel included the Carroll Independent School District school board member from nearby Southlake, lawyer Hannah Smith. Carroll ISD saw decisive victories won in the battle against critical race theory in schools. With CRT as focal point, Smith and an ally both won in landslides.

Smith warned the CPAC crowd how CRT proponents employ Trojan horse terms such as “diversity, equity, and inclusion” or “cultural competency” to conceal their true agenda. Also on the panel, representing fightforschools.com were Xi Van Fleet, and Ian Pior, Loudoun County, Virginia, ground zero in the battle against CRT in schools. Van Fleet recalled her time living in China during Mao’s Cultural Revolution, and showed parallels between CRT and Maoist ideology: “CRT uses the same ideology, the same methodology, even the same vocabulary. The ideology is cultural Marxism.”

Ian Prior focused on logistics and coordination in the fight against critical race theory. He has since joined forces with Daily Wire contributor Matt Walsh, who established residency in Loudoun County, after the school board restricted public comments to residents. (You need proof of identity and residency to speak at such meetings there than you need to vote.)

The Looming Threat from China

Mike Pompeo was very warmly received at CPAC. Pompeo had been the strongest voice on President Trump’s team calling out China’s breakneck military expansion, and its malicious spreading of COVID across the globe. He’s called on free nations to stand up to Beijing. He declared China’s treatment of Uyghur Muslims genocide, and even mocks the CCP on his own personal social media accounts. These sentiments resonated at CPAC.

Prediction: President Trump Will Be Reinstated

If CPAC is any indicator, then, Trump’s movement is here to stay. When his name was included in polling, Donald Trump drew 70%. Florida governor Ron DeSantis trailed at 21%, with no other candidates surpassing 1%. Without Trump, DeSantis led at 68%, Pompeo came second at 5%, with Donald Trump, Jr. third at 4%. Neoconservatives such as Nikki Haley didn’t even register.

Given  widespread Biden-buyer’s remorse, Trump has every reason to be confident: If he wants the nomination in 2024, it’s his, and the election might well be too, if it’s conducted honestly.

Bruce Dunn is a Dallas-based consultant who has written on religious and cultural topics. A Southern California native and recent graduate of Villanova University (B.S.), Mr. Dunn resides in the Dallas metroplex where he works on infrastructure projects and is an active member of Prestonwood Baptist Church in Plano.