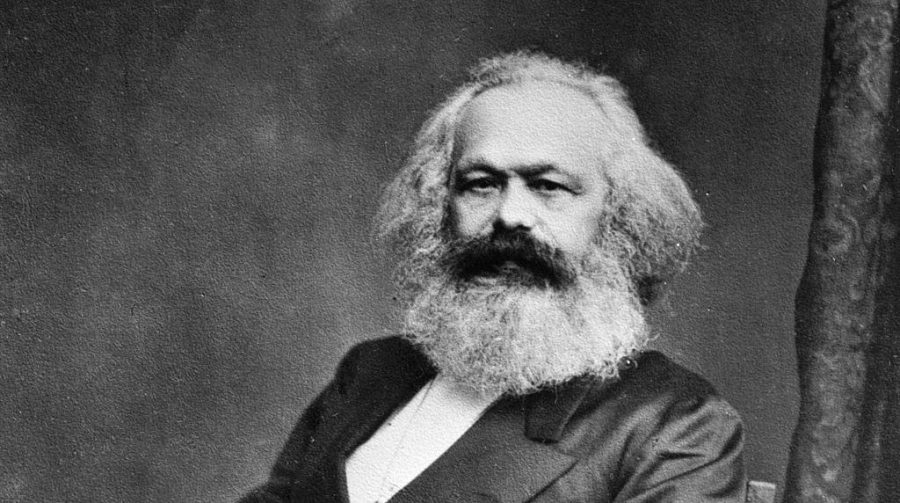 Whenever the “woke” perceive any challenge to Roe v. Wade, such as the Supreme Court’s decision to hear oral arguments Dec. 1 on a case that could overturn it, panic inevitably follows.

Sometimes, that panic overtakes the justices themselves.

“Will this institution survive the stench that this creates in the public perception that the Constitution and its reading are just political acts?” Justice Sonia Sotomayor asked Mississippi Solicitor General Scott Stewart. “I don’t see how it is possible.”

Stewart appeared before the court to argue for a state law that bans abortion after 15 weeks of pregnancy, unless the mother’s health is at risk or the fetus is severely abnormal. The Jackson Women’s Health Organization, Mississippi’s only abortion clinic, challenged the law’s constitutionality in light of Roe v. Wade. District and circuit courts ruled in favor of the clinic, so the state appealed to the Supreme Court.

Sotomayor apparently forgets that the court survived a decision with a far greater political stench: Dred Scott, the 1857 ruling that denied citizenship to African Americans, whether slave or free. Beyond historical ignorance, however, Sotomayor’s melodramatic comments demonstrate abortion’s fundamental role in “progressive” ideology.

For the “woke,” abortion goes beyond reproductive choice. It represents a pivotal element in the Left’s strategy to reorganize American society along Marxist lines.

Abortion connects modern feminism with Marxism. Look at Dr. Antoinette Konikow’s remarks in her 1923 pamphlet, “Voluntary Motherhood.” Konikow supported Leon Trotsky and helped found the Communist Party of America in 1919. She also performed illegal abortions in Boston during the early 20th century as part of her activism:

Women can never obtain real independence unless her functions of procreation are under her own control. The woman married to a worker finds in Voluntary Parenthood the same source of leisure and economic relief that her husband received through his labor union. To her, Voluntary Parenthood means the eight- or six-hour day, instead of the 12 or 16-hour day, which the mother of many children is bound to endure.

Now look at Chelsea Clinton’s remarks during a rally to support Roe v. Wade in 2018: “It is not a disconnected fact … that American women entering the labor force from 1973 to 2009 added three and a half trillion dollars to our economy. Right? The net, new entrance of women — that is not disconnected from the fact that Roe became the law of the land in January of 1973.”

“It is just for this reason,” wrote Trotsky, “that the revolutionary power gave women the right to abortion, which in conditions of want and family distress … is one of her most important civil, political and cultural rights.”

The Soviet Union followed suit in 1920, when it became the first nation to legalize abortion on demand.

As the nuclear family disintegrates and becomes obsolete, Marxists believe, the state becomes responsible for raising children. Trotsky amplified that idea in The Revolution Betrayed, a critique of the Soviet Union under Stalin.

“The place of the family as a shut-in petty enterprise,” Trotsky wrote, “was to be occupied, according to the plans, by a finished system of social care and accommodation: maternity houses, crèches, kindergartens, schools, social dining rooms, social laundries, first-aid stations, hospitals, sanatoria, athletic organizations, moving-picture theaters, etc.

“The complete absorption of the housekeeping functions of the family by institutions of the socialist society was to bring to woman, and thereby to the loving couple, a real liberation from the thousand-year-old fetters.”

Today’s “woke” feminists support Trotsky’s ideas. One is Johanna Brenner, a professor emeritus at Portland State University and a feminist who supports the Democratic Socialists of America.

“So what would we put in place of the family as we know it? I argue for the importance of building democratic caring communities,” Brenner said in 2017. “These, I think, are a more progressive grounding of relational life than family households — although I’m not opposed to family households being one part of such communities. Enlarging our affective bonds beyond a small circle, whether defined by blood and kinship or otherwise, is an essential part of any laboratory project.”

Black Lives Matter summarized Brenner and Trotsky bluntly in a statement the organization deleted from its website:

We disrupt the Western-prescribed nuclear family structure requirement by supporting each other as extended families and ‘villages’ that collectively care for one another, especially our children, to the degree that mothers, parents, and children are comfortable.

Evelyn Reed personified the link between Marxism, feminism, and abortion. One of Trotsky’s supporters during his exile in Mexico, Reed used Friedrich Engel’s analysis of the family in her 1970 article, “Women: Caste, Class or Oppressed Sex?”

“Women were then given two dismal alternatives,” Reed wrote. “They could either seek a husband as provider and be penned up thereafter as housewives in city tenements or apartments to raise the next generation of wage slaves. Or the poorest and most unfortunate could go as marginal workers into the mills and factories (along with the children) and be sweated as the most downtrodden and underpaid section of the labor force.” (parentheses in original)

In 1971, Reed founded the Women’s National Abortion Action Coalition. In 1985, Reed wrote a paperback, Abortion is a Woman’s Right!

Like Marx, de Beauvior wrote, “I am for the abolition of the family. The family is the intermediary by which this patriarchal world exploits women.” When fellow feminist Betty Friedan interviewed de Beauvior in 1975. Friedan suggested that women who care for children full-time could receive government vouchers for that purpose.

“No, we don’t believe that any woman should have this choice,” de Beauvoir replied. “No woman should be authorized to stay at home to raise her children. Society should be totally different. Women should not have that choice, precisely because if there is such a choice, too many women will make that one. It is a way of forcing women in a certain direction.” (emphases added)

Christina Hoff Summers described the ramifications while criticizing de Beauvior in her book, Who Stole Feminism? How Women Have Betrayed Women:

“Though she does not spell it out, she must have been aware that her ‘totally different’ society would require a legion of Big Sisters endowed by the state with the power to prohibit any woman who wants to marry and stay home with children from carrying out her plans.”

De Beauvoir’s fanaticism confirms that the “woke” promote abortion not to encourage personal freedom, but to impose cultural tyranny.