‘We’re Back in Class’: What God is Teaching Us Through the Events of 2020 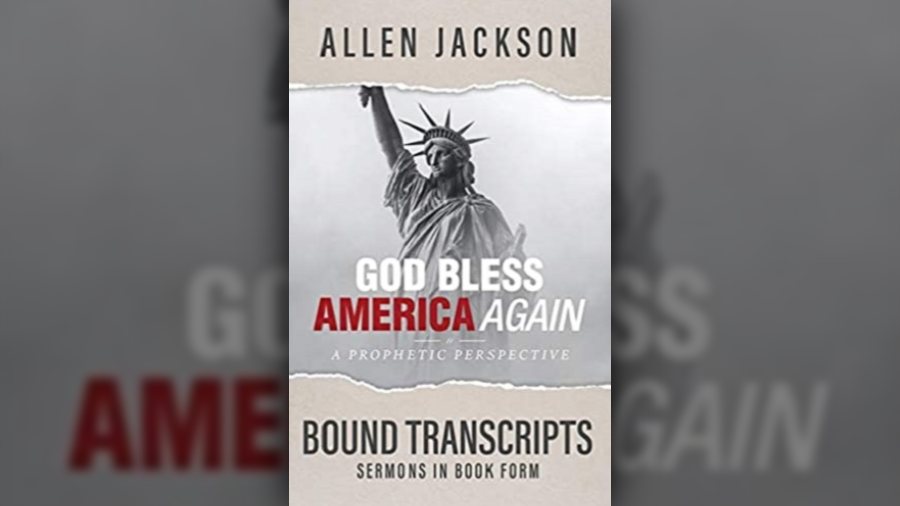 Jackson’s newest book, God Bless America Again: A Prophetic Perspective, was released just last month. A compilation of sermons, it covers the Christian history of America, God’s blessings poured out over our land, America’s sins, and the Christian response to cultural events. Jackson recently spoke with The Stream about the collection.

Jackson compiled the sermons in the book to offer people hope. “It’s a year of such unusual turbulence, you know, and times when there’s a lot of change and so much discontinuity. We need to understand our foundation so we don’t lose our direction. … I thought remembering our Christian heritage and the many times God has intervened on our behalf would provide us a way through this season of rather tumultuous change.”

He added, “There’s so much unrest around this election and it’s so hard to find truth. It just felt like an important time to release some of God’s perspectives.” The sermons were preached over a year’s time.

God Has Shaken Us

American evangelicals in the last decade have been “asleep” for the most part. “And I think God intended to wake us up. … I think God has shaken us.” It’s not so much that God has punished us through coronavirus and the violent protests, said Jackson. It’s a combination of many things. “That’s where we need the help of the Holy Spirit. And we need some real discernment. We need our Bibles, we need one another.”

We’ll have to walk courageously through these tough times. “I don’t like to endure and persevere, but if we’re going to receive the benefits that God promises, we have to endure and learn perseverance. And I think we’re back in class.”

Approval of the Culture

In addition, the church has wanted cultural approval more than we’ve wanted to please God. “And so, we’ve said convenient things, thinking it would give us acceptance into the broader culture. We’re going to have to find the courage to come back and tell the truth. Our assignment isn’t to be popular. Our assignment is to be ambassadors for a King and a kingdom.

“If we will stop worrying about what other people think, and we will humble ourselves before the Lord and begin to choose him, I think we will see the deliverance of God in the most remarkable, a moving of his spirit, unlike any we’ve seen. We are not powerless.” 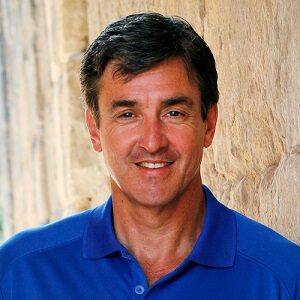 We have to know where our power comes from, however. “It’s the power of the one we represent. We stand in the authority of the name of Jesus in the power of His shed blood. It’s not our perfection. It’s the One we serve. There’s such freedom in that, but I think we’ve been ashamed. We’ve been embarrassed to say Jesus is unique. We’ve been reluctant to say He’s the way, the truth and the life. And no one comes to the Father except through Him. If we will humble ourselves, we will see the deliverance of God in this generation.”

Jackson wants everyone to know it’s not a time to be frightened, even though our lives may be changed forever. He believes we’re stepping into something better. “It will be more fruitful for the Kingdom, more fulfilling, [it will] bring a greater purpose to our lives than anything we’ve ever known.” He wants people to be filled with hope anchored in Christ, and to be aware that the Christian assignment doesn’t change after the election Tuesday. For the church to be aware of that and awaken is of “enormous significance.”

“Jesus is bigger than political parties and our assignment is greater than who has the majority in Congress. And while those things have impact on our lives, and I want people to be involved in the process, my hope is anchored someplace else.”