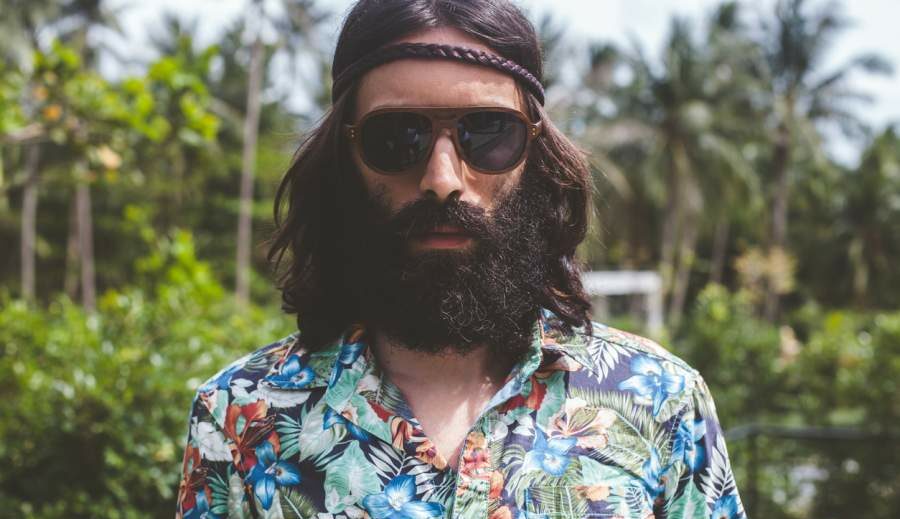 This morning I awoke, as usual, to terrible news. Which is to say, “the news.” No, I don’t mean terribly biased reports from corporate Woke media monsters. I tuned those media out long ago, as I tuned out most of Fox News after the 2020 election. No, I mean that my inbox was full of genuinely appalling real news of what’s happening out there.

I got an email that started off nicely enough. A woman from the Texas Humane Legislation Network wrote to thank me for supporting the ban on selling sick, neglected puppies from cruel, greedy puppy mills. But then she went on to inform me that it’s effectively legal in parts of Texas to keep your dog on a heavy metal chain, day and night outside regardless of weather, without even a bowl of water. Animal control officers in many towns are currently helpless to stop this. All they can do is wait till the dog is dead, then (infrequently) prosecute for animal cruelty. We need to pass the Safe Outdoor Dogs Bill, currently before the Texas legislature. It would allow life-saving interventions for tormented dogs.

So before I’d had any coffee, I had gruesome images of God’s helpless critters withering in the 108 degree Texas heat. Seriously, Texans, call your legislators about this! This isn’t Big Government, it’s Christian decency. It’s up to the Texas House Calendar Committee, led by Rep. Dustin Burrows, to let the Safe Outdoor Dogs bill go forward.

I Have Seen the Worst Congress of My Generation

Then I got an email from the excellent Senator Josh Hawley. Remember how his book got “canceled” by its publisher because he questioned the 2020 election? I was sending emails within 10 minutes of that news to the publisher of two of my books, Regnery. So were countless others, apparently. Regnery is now publishing the book (and will make a mint off it, I think).

But Hawley’s communication today wasn’t about that. It was a fundraising email, which I hope many people respond to by writing checks. It started as follows:

I watched the Democrat Party give Joe Biden standing ovation after standing ovation as he laid out his plan to transform America into a socialist nightmare by raising taxes, defunding the police, increasing our dependence on China, and ramming through the dangerous “Green New Deal.”

He’s going to defund the police and tax corporations into oblivion to pay for his progressive experiment and make our nation more dependent on his friends in China.

And suddenly I was transported back to my freshman year at Yale. And to a poem our English professor insisted was “brilliant” and “significant.” The poem starts like this:

I saw the best minds of my generation destroyed by madness, starving hysterical naked,
dragging themselves through the negro streets at dawn looking for an angry fix,
angelheaded hipsters burning for the ancient heavenly connection to the starry dynamo in the machinery of night,
who poverty and tatters and hollow-eyed and high sat up smoking in the supernatural darkness of cold-water flats floating across the tops of cities contemplating jazz,
who bared their brains to Heaven under the El and saw Mohammedan angels staggering on tenement roofs illuminated,
who passed through universities with radiant cool eyes hallucinating Arkansas and Blake-light tragedy among the scholars of war,
who were expelled from the academies for crazy & publishing obscene odes on the windows of the skull,
who cowered in unshaven rooms in underwear, burning their money in wastebaskets and listening to the Terror through the wall,
who got busted in their pubic beards returning through Laredo with a belt of marijuana for New York,
who ate fire in paint hotels or drank turpentine in Paradise Alley, death, or purgatoried their torsos night after night
with dreams, with drugs, with waking nightmares …

And so on, for many more unreadable pages. I never would have dreamt, back in fall 1982, that we’d all be living inside the text of proto-Hippie Allen Ginsberg’s degenerate epic “Howl.” Or that fact-based appeals by US senators based on current legislation backed by the president would read like sections that Ginsberg cut out as too implausible or disgusting.

The Woke Cult and the Old School Blackshirts and Brownshirts

How did we get here? In part by assigning 17-year-olds at our best colleges to read and get inspired by odes to irrational, animalistic romanticism like “Howl.” Of course, no society could last long if it took such irrationalism as a principle. Nazi Germany and Fascist Italy proved that. Fascism arose as an incoherent, ad hoc ideology. It exalted the gut over the brain and the herd instinct over the heart. Men who hated freedom — but were scared of rationalistic Communism — cobbled fascism together as an alternative form of tyranny. One that valued national traditions, ethnic pride, and strutting militarism, instead of Marx’s clunky, pseudo-scientific analysis or his laughable global Utopia of lazy dilettantes. 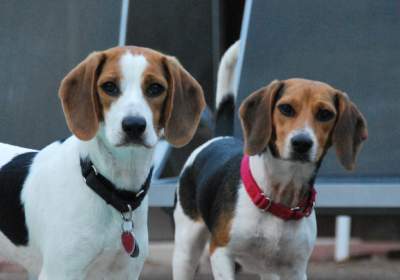 Finnegan and Rayne Zmirak, languishing in the Texas heat before the author rescued them.

But the West, undaunted, is trying again. The Woke ideologues are much closer to the original fascists than they are to orthodox Marxists. The thugs of Antifa act like Nazi brownshirts, not Communist street-fighters. Like the original brownshirts, Antifa thugs have the mayors and hence the cops on their side. So they get slaps on the wrist while their victims (like Kyle Rittenhouse) head for prison. The Wokesters are keen to denounce whole ethnic groups as “toxic” for their alleged wealth and privilege, though they pick on all whites instead of just the Jews.

The Marxist ideology is dogmatic and false, but it is at least coherent. What Marxism taught in 1879 was roughly the same as what it taught in 1939 and 1989. Wokeists, like the fascists, discover new deranged enthusiasms, and target new enemies, whenever it proves convenient. No institution, statue, or historic leftover is safe. Any citizen can be “canceled” without trial or appeal. Wokeism resembles fascism because there is literally no rational core to either movement. Just the passions of aimless post-Christians who seek some redemption without the Cross.

Both fascism and Wokeism emerged like vengeful ghosts from a deep, dark void. Each was fated to end in spasms of mindless violence. Look for more of those soon.

You and I can’t fix that today. But we can look out for God’s helpless creatures, neglected pets in our communities. So get involved in combating animal cruelty near you. The world might seem like it’s ending, but we at least can plant some trees.

This Machine Appeases Fascists: The Booting of Mumford and Sons Musician Winston Marshall