A ‘Wealth Tax’ Would Make Us All Poor 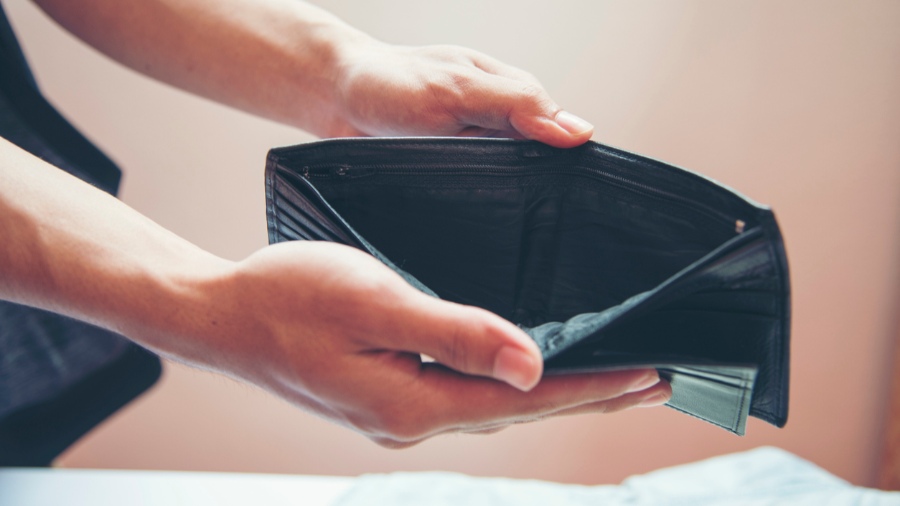 Senator Bernie Sanders and other presidential hopefuls are still pushing for a “wealth tax.” According to news reports, fans of Senator Elizabeth Warren chant “Two cents!” at her rallies — an approving reference to her idea of making “the wealthy” pay two cents more on every dollar.

With regard to such plans, most of us fall into one of three camps. We abhor them, we favor them, or we don’t care much either way. Those in the last group think they are neither so rich nor so poor as to be directly affected by this type of tax. But there are at least two reasons why that last group — and all of us, really — should care.

Who Decides Who is “Wealthy?”

First, those who think their moderate income will keep them from being impacted by a wealth tax should think again. As long as politicians are the ones who decide how much wealth it takes to be “wealthy,” none of us are in the clear.

Today’s candidates can limit their “wealthy” victims to billionaires. Because billionaires have never paid such a tax, this would be a boon to the budget no matter how small that class may be.

After Congress eats up all the new wealth tax revenues, new campaign promises will have to be made.

But after Congress eats up all the new wealth tax revenues, new campaign promises will have to be made. Tomorrow’s candidates will need another influx of money from more private purses. So given Washington’s massive debt and spending rate, how long will it take before the “wealthy” standard is lowered to be uncomfortably near your own income level? Probably not long enough.

Second, and more importantly, every citizen should care about the morality of our government. Noble principles of liberty and justice are central to the soul of America. And make no mistake; a wealth tax is a strike against those principles.

The moral issue can be obscured when we talk about the richest of the rich. We can tell ourselves that they won’t even miss what is taken from them — that they don’t need it anyway. But to tell ourselves these things is to miss the point. The point is that it is wrong to forcibly take what we did not earn from the person who earned it or from those to whom they gave it.

Advocates of the wealth tax and their media lackeys will twist language to give it a moral gloss. Don’t be fooled.

No Right to “Change the Way Wealth is Allocated”

Consider this report from The Washington Post: “Two of the three top-polling candidates for the Democratic nomination are now advocating a sweeping change in the way wealth is allocated in the United States.” This makes it sound as if Uncle Sam is re-thinking a policy of giving too much wealth to some, and too little to others. And this is exactly what supporters of the “wealth tax” seem to want us to think.

According to dictionary.com, “allocate” means to assign or allot; to set aside for a particular purpose. So to “allocate” something presupposes the right or authority to control or distribute that thing. But in this context, the government has no such right.

Of course, a portion of private wealth can be collected legitimately as taxes to pay for the proper functions the government is mandated to perform. Tax revenues can be “allocated” among those various functions. But those functions do not include closing wealth gaps, making college tuition-free, or providing “health care for all.” When done for those purposes, government confiscation of wealth from private hands is scarcely different than theft.

If a thief nabs a widow’s purse on the street, we all know it is wrong, no matter how much he needs the money. Isn’t it still wrong if the City Council confiscates her purse on the basis that it thinks the thief needs the money more than the widow does? Of course it is. And it doesn’t matter how wealthy the widow is or how poor the thief is. The wealthy may have moral duties to give to the poor, but the government has no power to enforce such duties by force and coercion.

A wealth tax strikes at the very heart of the principles of liberty and justice that make America exceptional. So no matter how much revenue it might yield, this is ultimately a policy that America cannot afford. By directly undermining our core values, it would rob our nation of integrity.