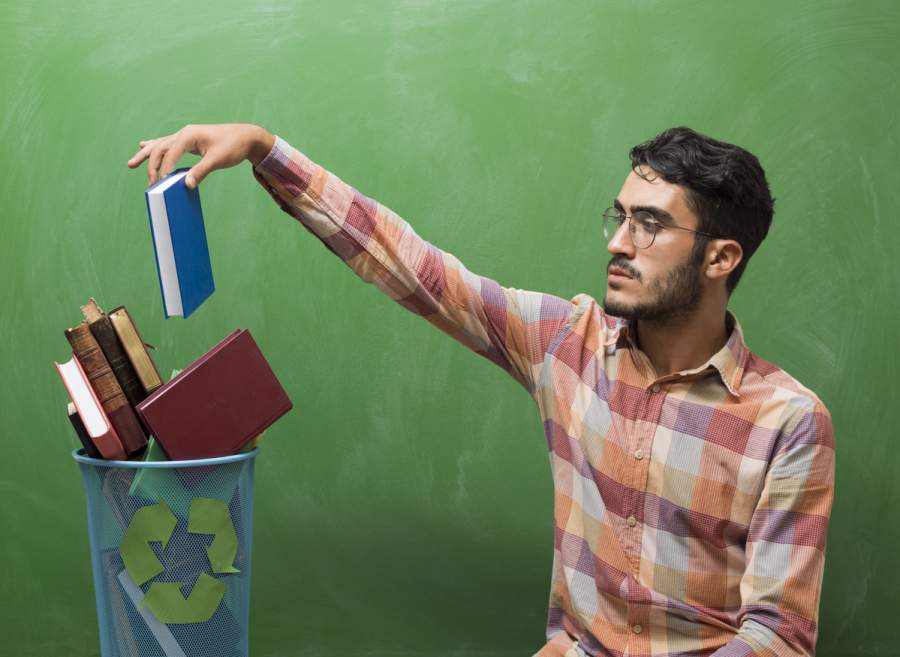 How events appear in the mainstream media mystifies us as much as what actually happened. Think of the January 6 revolt at the U.S. Capitol. Then one week later the second impeachment vote of the 45th president by the House of Representatives. Two quotations preoccupy my thoughts.

The Roman historian Livy prescribed: “The study of history is the best medicine for a sick mind.” Then he warned us: “History is told by the victors.”

Don’t Know Much About History

A staff writer for The Atlantic called the uprising the “worst revolution ever.” According to her American-history-started-yesterday retelling of the violence in Washington, D.C., that event would apparently outrank each of the following:

C.S. Lewis might call her screed an excellent example of chronological snobbery.

Surely we’ve not seen an insurrection as brazen as January 6 in recent history. Right? Wrong. In 1983 the U.S. Capitol was bombed. The Senate archives describe the blast:

The force of the device, hidden under a bench at the eastern end of the corridor outside the chamber, blew off the door to the office of Democratic Leader Robert C. Byrd.

Surely it was the work of some right wing nut? Wrong again. A group calling itself “M19” — among them Susan Rosenberg, a leader today in Black Lives Matter — planted the explosive. President Bill Clinton commuted her sentence in 2001.

Of course, we’ve only scratched the surface of domestic revolt and terrorism. Lumping them all neatly into a “revolution” category is messy. But, history is messy. The monumental failure of journalism to put the January 6 Washington, D.C., riot into perspective is the result of not bothering to sully one’s elevated mind with something so elementary as 150 years of history.

Filthy Untouchable Pigs Think They Get to Protest or Something

The Atlantic journalist described the rioters colorfully. In fact, you could practically smell them:

The riot was ugly. Conservatives usually know better. At the same time, our country has a long history of revolt and violence. (Remember … the Founding?) So could we please take a dose of historical medicine to lower the American fever?

In a vacuum devoid of historical understanding, crackpot cures sound good. Marxist egalitarianism allures our pretentious but unread elites. Or, as cultural commentator Dennis Miller put it, “Modern liberalism is like a nude beach. It sounds good. Until you get there. It’s a lot of cankles and misspelled tats.”

1984 Was a Satire, Not a Civics Textbook

Two Stream writers, Jason Jones and John Zmirak, point to a better way. Their book, The Race to Save Our Century reminds “people of the historical record and … what Marxist movements produce when they come into power.” That is, “oligarchical collectivism,” the nightmare system George Orwell saw emerging worldwide. It entails “the concentration of money and power in the same hands, which are thus insulated from competition in the marketplace or the public square.”

As in Orwell, the victors write (or rewrite and censor) history. The sooner we acknowledge our media as lockstep controlled by the jackboot Left, the better. It got that power by hijacking most of our elite institutions. Thus its minions get to tell the story their way. They get to ignore, revise and promote collective amnesia (of 2020’s riots and looting as yet another for instance) and advance an appalling historical illiteracy.

Silicon Valley censors wax bolder than ever. Biden’s capture of power will only make them more shameless. Untrammeled by a transcendent moral law, these arbiters of “truth” worship the latest whims of Wokedom. Theologian Francis Schaeffer saw this coming as far back as 1976 when he wrote:

Here is a simple but profound truth: If there are no absolutes by which to judge society…society is left with one man or an elite filling the vacuum left by the loss of the Christian consensus which originally gave us form and freedom.

Who rules us now instead? The conquering elites of Silicon Valley. If a country, it would exceed Finland and rival Qatar in gross domestic product per capita. But all that cash and algorithmic gaming of information didn’t produce the “Blue Wave” so confidently predicted by the “experts.” Instead, Biden squeaked in under a shadow. He gained power, and his fans intend to use it.

The new normal is here. If any Christian, conservative, or populist demonstrators step one toe across some government-imposed line, lockstep jackboot media will present it as a war crime. Will we believe it? Will we let that cow us? Or will we blaspheme, and laugh at, the whole pantheon of new and fraudulent gods?

Malcolm R. Schaeffer is a pseudonym that resides in the Washington, D.C., area.