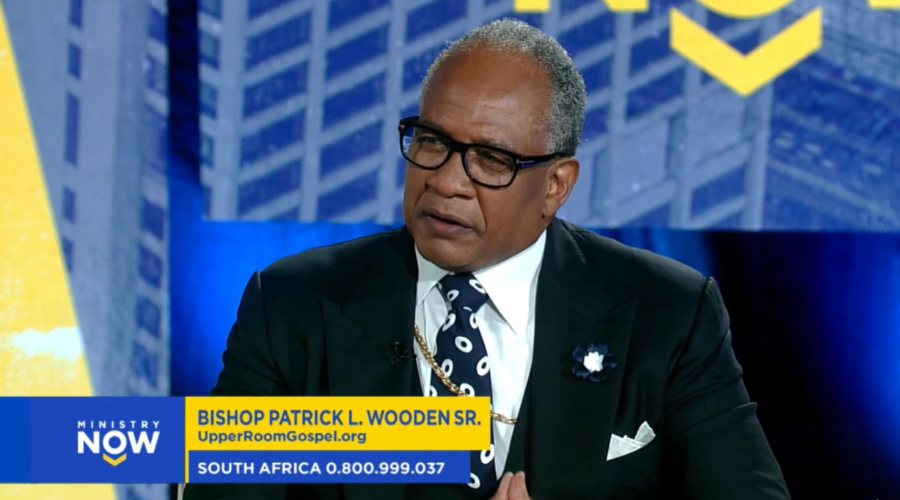 “I believe we have the right to live, to grow and to live out our destinies and carry out the work of the Lord,” African American Pastor Patrick Wooden, Sr., said on a recent “Ministry Now” program with Marcus and Joni Lamb of Daystar Television.

Pastor Wooden has been the senior pastor for The Upper Room Church of God in Christ for 33 years. Daystar recently hosted the pastor and talked with him about Planned Parenthood and the Black Lives Matter movement.

These People are Not Our Friends

Planned Parenthood is not a friend of the African American community, said Wooden. “These people are our enemies and there is a seeming love affair that many African Americans have with white leftists, who are the most racist people of them all because they don’t believe that we can stand on our own two feet, think for ourselves, that we are equal human beings. And for our love affair with these people, 46% of African Americans who should be here since 1973 are missing due to abortion alone. Every 90 seconds, a child is aborted in this country … these people are not our friends.”

Wooden added that people need to vote biblical values and the Democrats are clearly pro-abortion. “It doesn’t make sense to be a willing participant in your own demise. … Planned Parenthood is the number one killer of African Americans. Planned Parenthood killed more African Americans in two weeks than the Klan did in its entire history.” Wooden questioned why any preacher worth his salt would not preach about abortion, especially an African American preacher. “We’re talking about the extermination of our race.” Blacks make up 40% of abortions. “Our people can’t survive that.” He said that the controversial preacher is the one who fails to say these things.

Wooden also addressed the Black Lives Matter movement and how it’s based on evil premises, as the founders are avowed Marxists and practice necromancy — summoning the dead. While the BLM founders are calling on the dead and demons, the churches are closed. “Black lives matter. No one argues with that unless you’re Planned Parenthood. For Planned Parenthood, black lives count,” he rubbed his fingers as if counting money, “but they don’t matter. But for the rest of us, we know that Black lives matter, but Christ died for everyone. Everybody’s life matters — even the life of the unborn.”

Wooden has a message for every pastor. “If you don’t remember anything else from this, please do not allow this thing to fester in your church, in your heart, in your members. … You cannot have a religion that God — clearly the Word of God — speaks against. Deuteronomy 18 speaks clearly against necromancy. You can’t communicate with the dead and summon demons. … That has nothing to do with biblical Christianity, and without Christ there can be no deliverance.” 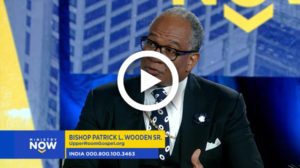