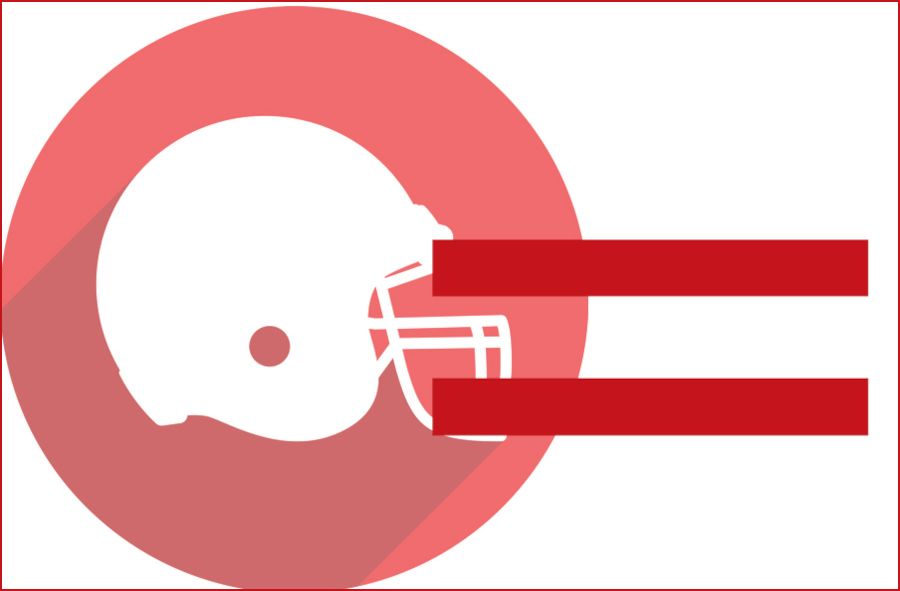 The Washington Football Club, formerly known as the Redskins, has a new name now, team owner Dan Snyder announced in a press conference on Wednesday, April 1. The following is the full text of Snyder’s announcement.

Greetings, men and women, ladies and gentlemen, and anyone else I may have inadvertently overlooked. If I’ve made anyone unhappy by leaving your gender group out of that greeting, I trust that the rest of my announcement here will make up for it.

This is the moment Washington has been waiting for. This is the day we unveil your hometown football team’s new name.

The Redskins name was terribly wrong. We knew we had to change it on account of the offense it gave to Americans we care about. Polling indicated strong opposition to the name among members of the media, educators, Hollywood personalities, and of course most of the Washington political elite.

Their concern, as you may recall, was the offense the name must cause to actual Native Americans, whose outcry was, well, muted, but by an intensive search we were indeed able to find a very sizable handful of Native Americans who agreed.

So we dropped the Redskins name, as you know, and launched into our search for the team name to replace it. It proved difficult, so we punted on it, adopting ‘Washington Football Club’ for the meantime. But we kept on looking.

Our criteria were stringent. Most importantly we needed a name that was forever free of offense. So it could not make reference to any people or any land. It couldn’t be an animal or even a geographic feature, because we know that rivers and mountains have rights, too. That narrowed our options considerably.

Beyond that, we thought this was the time to make a positive statement for America’s great virtue, equality. Athletics has always been about competition, winning and losing. But if someone comes out on top, someone else must come out on the bottom, and this is clearly not the American way. This nation was built on equality, it was built for equality, and it’s high time American sports teams took leadership in equality.

Anyway, as I said, it’s been a long process, but we’ve finally landed. The last piece that helped get us there was realizing we have another pro sports team in Washington using the name ‘Nationals.’ Why not use that name, too, we wondered? Why should one city even claim a team for its own? What is Washington even about, if not to share the wealth with everyone?

It couldn’t be exactly the same name the baseball club used. Look at what happened in St. Louis! They tried that, and the football team up and moved to Arizona. More importantly, though, we really wanted to hone in on our values: Free of offense, and supporting equality, and claiming a spot alongside Washington’s baseball team as the National club.

Amazingly, when we settled on the new name, we found we were even able to give honor to a value high on the list of what’s important to bureaucrats across the District of Columbia.

So now it is my very great honor to unveil the Washington Football Club’s new name. For the occasion we’ve brought in the team’s cheerleaders. I’ll invite you to join in with them and with me as we give three cheers to …

Drum roll, please… Aaand… Drop the curtain and join in as we give three cheers to your new Washington, D.C. Football team: 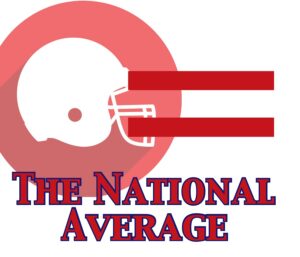 No, if you have not caught on yet, Snyder did not announce a new name for the Washington Football Team today. HAPPY APRIL FOOLS DAY!!!! Truth is the team is still in the process of finding a new name. It’s not easy when the Woke are so ready to pounce on anything. It also doesn’t help that a clever entrepreneur, in the hopes of scoring a multi-million payday, scooped up the rights to a long list of possible team names a few years ago when the pressure started building for the team to dump the Redskins name. He’s no April fool!

Tom Gilson (@TomGilsonAuthor) is a senior editor with The Stream and the author or editor of six books, including the recently released Too Good To Be False: How Jesus’ Incomparable Character Reveals His Reality. And he’s not opposed to fooling around with facts on certain days of the year.

The Stream: Media You Can Trust. Please Spread the Word!