Was Jesus Born in December? 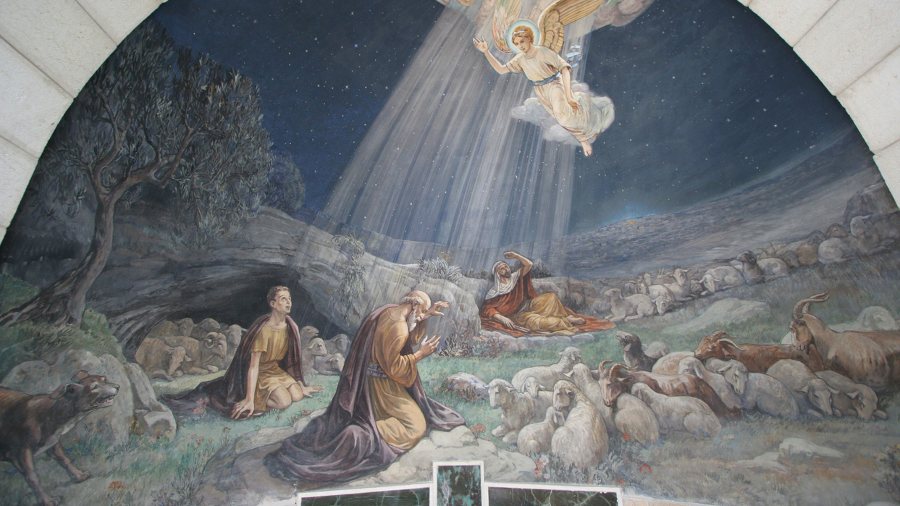 By Dwight Longenecker Published on December 7, 2022 •

For a long time a certain breed of Biblical scholars have spent most of their time and effort trying to disprove the historical reliability of the New Testament. I’ve always found it strange that Europeans living in another continent and culture 2,000 years after the events would know better than writers from the same culture and roughly the same time. This would be like someone from China in the year 3050 commenting on the accuracy of the Bayeux tapestry, which records the Norman conquest of England.

One of the modernist Biblical scholars’ favorite critiques is to observe that the writers of the New Testament were unduly influenced by their own theology, their agenda and the surrounding Greek and Roman culture. In making this charge they assume that their own interpretation of the Scriptures is not influenced by their theology, their agenda and the surrounding contemporary culture.

I have explored some of these questions in my new book The Secret of the Bethlehem Shepherds. A follow up from my earlier book about the magi, The Secret of the Bethlehem Shepherds digs into the historical and cultural background of Luke’s Christmas story to piece together what really happened. It cuts through layers of legend and accumulated tradition to shed light on the events in Bethlehem 2,000 years ago.

Biblical scholarship is full of examples of “cultural infection” — incidents of scholars superimposing their own cultural assumptions onto the New Testament story. It is assumed that the shepherds of Bethlehem in St. Luke’s gospel would be like European shepherds — living at home in a cozy farmhouse and going out from time to time to look after the sheep. In fact, the shepherds of the Middle East live in a lifestyle that is thousands of years old — a way of life followed even today by the Bedouin people.

The Aswassi sheep give birth between November and December.

They are nomads or semi-nomads who live in tents or in scattered caves wherever the sheep can find pasture. They live with their flocks and wander with them. A visit to the town of Beit Sahour — next to Bethlehem — includes a visit to shepherds caves — the rough dwellings where the shepherds could stay close to their flock. Even today one can see Bedouin shepherd tents erected in front of cave dwellings, and shepherds of the Hebron valley near Bethlehem live in caves and simple houses built in front of caves.

Another example of “cultural infection” of the Christmas story is the now-established tradition that Jesus Christ couldn’t have been born in December because the shepherds were in the fields with their flocks all night. Critics observe that the only time shepherds camp out all night with the sheep is during lambing season so they can help if the ewes have trouble delivering. The ewes give birth in the spring, therefore hey presto! Jesus must have been born in the spring — not in December.

In Europe the sheep do, indeed give birth in the spring. However, a little bit of research shows that the ancient breed of sheep native to the Middle East are called the Aswassi — and guess what? The Aswassi sheep give birth between November and December.

Was It Too Cold in December to be Out All Night With the Sheep?

The other detail which is sometimes used to discredit a December birth is that it would be too cold for the shepherds to be out in the fields all night in December. This is another case of “cultural infection.” December is cold in Germany and England where the scholars live, but in Palestine the temperature rarely falls below 47 degrees Fahrenheit and is more often in the 50s and 60s. So not too cold for a camp out!

We are blessed to live in an amazing time when, through the marvels of new forensic technologies, archeology and textual studies we know more about the culture, life and times of the New Testament than our grandparents and great grandparents did. It’s about time the Biblical scholars get up to date!

Father Dwight Longenecker is the author of The Mystery of the Magi and The Secret of the Bethlehem Shepherds. Visit his blog, browse his books and be in touch at dwightlongenecker.com.

Was Jesus a Cave Man? Why Holy Sites in the Holy Land are Often Caves