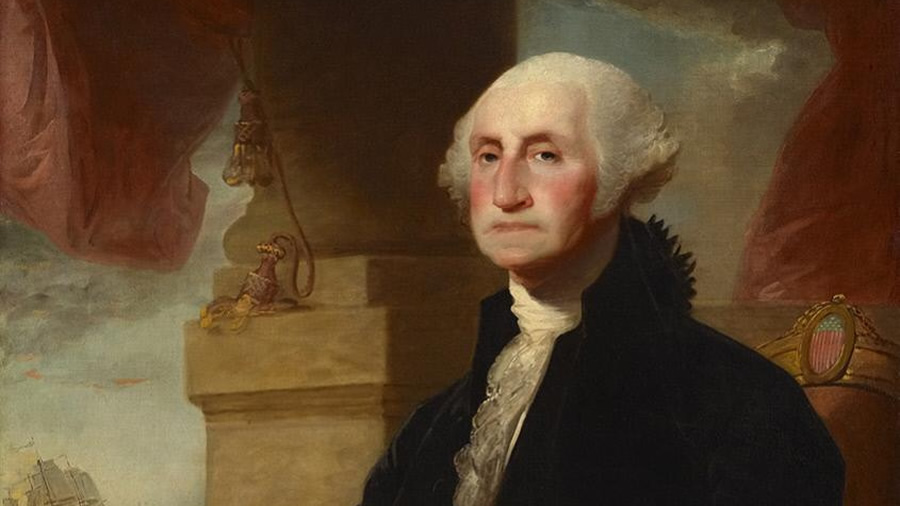 In a San Francisco high school named after the father of our country, George Washington, a large mural of him that has been around for decades is now set to be painted over because some were offended by it.

As the cultural Marxists in the thrall of political correctness take over more and more of the institutions of our nation, we can expect this kind of scrubbing away of our heritage.

George Washington sacrificed a lot to win us our freedoms. But today, he is being cast down by some of the “social justice warriors” as if he was more of a villain than a hero.

He did regrettably own slaves. But we must also keep in mind that he was the heir of a slave-owning family in a time when slavery was commonplace — and he decided by the end of his life that he would release his slaves, something highly unusual for the time.

Was George Washington a Christian?

For most of our nation’s history, our first president under the Constitution was considered a hero. He was also believed to be a Christian. But in the last few generations, he has been categorized as more of a Deist than as a Christian. I don’t think that is accurate, and I said as such as a guest on Lauren Green’s podcast, “Lighthouse Faith.” She is the religion editor for Fox News.

I co-authored a book on the faith of George Washington with Dr. Peter Lillback, the president of Westminster Theological Seminary and of the Providence Forum. It’s called George Washington’s Sacred Fire. He and I have a series of podcasts exploring virtually every issue related to Washington’s faith, including doubts that he was Christian.

The bottom line on George Washington and his faith is that, from all outward appearances, he was a devout 18th century Anglican with all that that would entail. He was a regular reader of the Bible. His speeches and writings (public and private) are dripping with biblical phrases. It is as if you were to cut the man, he would bleed Scripture.

George Washington attended church every opportunity he could. But people raise some objections to the idea of Washington the Christian.

We deal with all of them systematically in our book. But just to summarize some of the main points:

George Washington’s adopted granddaughter, Nellie Custis, was asked after he died about his faith. She said that you might as well question his patriotism as question his Christianity.

Of course, today, American patriotism seems to be on the chopping block. So people who want to rewrite history are yanking Washington out of his 18th century Anglican context, making him out to be a non-believer, and nowadays, even making him out to be more of a bad guy than a good guy. Such is the state of America’s gratitude today for all his sacrifices that we might be a free country.