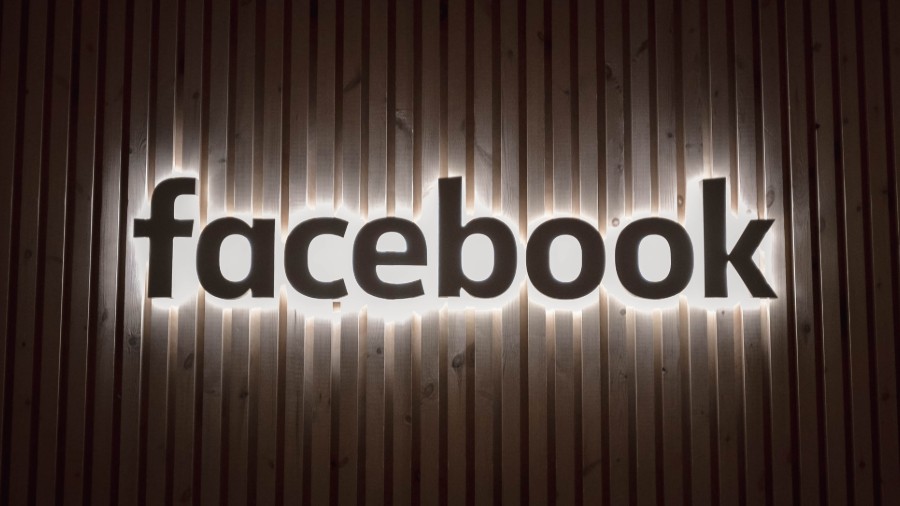 Facebook is asking its users to let them know they’ve voted today. How much do you trust them?

It’s one thing to tell your friends you’ve voted. It’s just that you can’t tell them without telling Facebook at the same time.

There’s no telling what Facebook would do with that information. We know they’ve been credibly accused of manipulating feeds and other information to favor certain political views. In April 2018, Facebook CEO Mark Zuckerberg was called to testify in Congress, responding to documented evidence of bias presented by conservative Black members of Congress, among others.

Which might be all the evidence that’s possible. Given the nature of social media, where each person’s experience is tailored personally based on their history and other self-revealed information, it may be impossible to obtain any better evidence than that. You might have the sense, or even the certainty, that Facebook is tailoring your own experience. Can you prove it’s doing it to shape your voting preferences? The research to demonstrate it would be difficult to design, much less to carry out.

Given that history, or even questions about it, why should we trust them with voting information? Too much information is too much, even for the noblest of public media organizations.

Facebook knows a lot about you already. They know your religious preferences, your political leanings, the bonds and movies and celebrities you like. How hard would it be for them to target you with news and advertising to bend your opinion their way in the next election?

I know, it’s water under the digital bridge. Thousands if not millions of other users will fall for their data gathering methods. But why should you or I join them?