What I Want for Mother’s Day 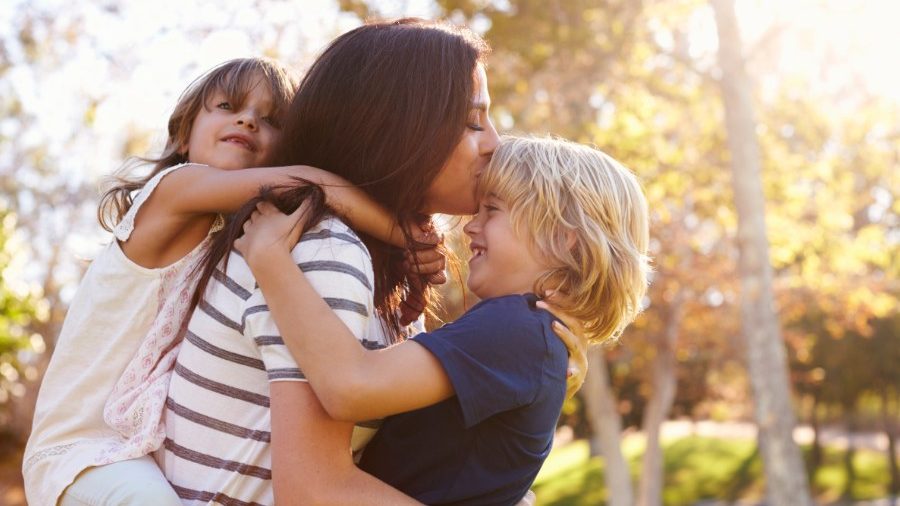 When I bake chocolate chip cookies, I don’t use the typical amount of chocolate chips. I use double, dare I admit triple, what other people use. And when I make my cookies, they aren’t the usual size. If you’re gonna make a cookie in my house, make a cookie!

So in that same spirit of generosity and big dreams and going over-the-top, I have a few Mother’s Day wishes. But not mere wishes. Earnest prayers. Not merely wistful dreams, but requisite goals. That is, if my children and yours are to inherit a society worthy of being called civilized, compassionate, free and prosperous.

For Mother’s Day I want the child in the womb to be protected. I want abortion to be not just illegal, but unthinkable. I want the violence of abortion to finally be called what it is, exposed for the greedy, exploitative scheme it is, and condemned for the evil it is.

Abortion does not empower women, or make them equal to men in any way. It does not make women free.

I want men to admit that abortion is too often a convenient advantage to them while the mother they leave “free to choose” feels she has no choice at all. I want men who grieve for the child they could not protect from slaughter to be recognized and heard by society. How about #Mychildtoo?

I want the scores of women who have been wounded by abortion to be seen and heard. I want our blinded, calloused society to be pierced to the heart by the truth — abortion does not empower women, or make them equal to men in any way. It does not make women free.

Abortion is not the mark of an enlightened or progressive culture. It is the mark of a barbaric and primitive culture in which the strong prey on the weakest of all.

I want a culture of life so that children might grow up revering human life once again, and see one another as human beings worthy of respect.

I want a momentous surge of real feminism. A feminism that does not hate or belittle men; does not demean the woman who is a homemaker; does not demand abortion as an inviolate “right”; does not trade on sex as power.

No, I want a true feminism that glories in the unique strengths and beauty of women. A feminism that respects the female body as God designed it, and does not seek to break it in order to grasp at some false notion of equality. I want a feminism that is not at war with femininity.

Ladies and Gentlemen and Virtue

I want a resurgence of gentility, chivalry, courtesy, manners, propriety, discretion, purity, graciousness and beauty. I want a culture in which men behave like gentlemen and women behave like ladies. I want to be able to leave my home and not be visually and auditorially assaulted by hyper-sexualized everything.

Marriage and Family Is the Good Life

I don’t want to complain about motherhood and all its trials and struggles. I want a contented heart. The kind that only comes from being grateful.

And yeah, I want to stop hearing the message that raising children saps all my energy, sucks my dreams down the drain, and swallows up years of my life that could have been better spent. How I’m exhausted because motherhood is exhausting. Life is great, except if you’re taking care of kids, then it’s exhausting. Poor you. Here, have some wine.

No. Not poor me. Blessed me. I don’t want to complain about motherhood and all its trials and struggles. I want a contented heart. The kind that only comes from being grateful. I don’t want another life. I want the one filled with the noise, clutter, hassles, laughter, bickering, squealing, messes, and magic of the family God has given me.

I don’t want to want anything more than what I already have.

Except for everything I just listed above. I want all that, too. And big, extra-chocolatey chocolate chip cookies. And the services of a professional organizer. That would be really helpful.

It’s not too much to ask.