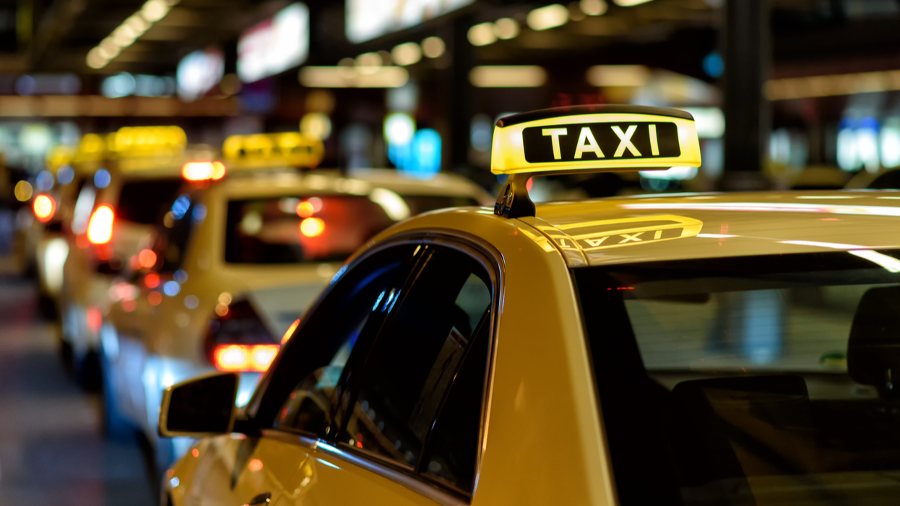 Christians, now more than ever — it is time to WAKE UP to the plight of our Jewish brothers and sisters.

Last week we watched as a major teacher’s union in the United States endorsed the Boycott, Divestment, Sanctions (BDS) movement against Israel and the Jewish people.

Our Jewish friends are under attack!

If we call ourselves Christ followers, we need to stand up loudly against these movements that are springing up on our college campuses and around the nation.

We need to be aware that Marxist philosophies and anti-Semitic philosophies disguised as new “theologies” are sneaking into our churches.

It is time to wake up to the importance of prayer, voting, and engagement until the day when we are ONE — Jew and Gentile.

The bombs in Israel have stopped for now, but this conflict is not over. We need to call out the real bad guys — the terrorists, not the Israelis.

Hamas is a terrorist organization, and Israel has a right to defend itself against those who are trying to kill her people.

Psalm 122:6 says “Pray for the Peace of Jerusalem. May they prosper who love you.”

In the place of prayer — we find a God who is madly in love with a people named Israel.

Do you know the second most used word in the Bible next to God?

You guessed it — Israel.

The more I read the Bible, the more I love Israel.

Jeremiah 31 lays out the heart of God for His beloved Israel.

The Lord says:
‘Yes, I have loved you with an everlasting love;
Therefore with lovingkindness I have drawn you.
Again I will build you, and you shall be rebuilt.’

As a student of the Bible, when I see the miracle of the modern nation of Israel and read the story of its founding in 1948, I see a faithful God and one that I want to serve more because He honors His covenants.

My husband and I even named our firstborn son Israel. We named him after the people who protected the Scriptures for us, the nation which was the light to the nations, and the people to whom Jesus chose to come in the form of a baby and then a man.

In 2014, I received an invitation to the nation that I had loved for so long. I never stopped crying on those nine days as we went from one border to another, learning about enemies on every side — seeing the real security issues and fears that the Israelis deal with every day.

I sat in Israel’s Independence Hall — a small art gallery in Tel Aviv — and heard the story of David Ben-Gurion and how he sent out a proclamation to dignitaries around the country from that place. This was while fighting was still going on in the mountains of Jerusalem.

Ben-Gurion did not even name the new nation on the invitation that he was sending. But three days later, he declared an independent nation.

I know I serve a big God, a God who does miracles because of this nation reborn, Israel.

When our hearts connect with God through prayer we will become a united voice. He puts His words in us and forms us into His messengers.

Here in America we have a particularly important voice that many of us don’t use — our VOTE. We have been given by our Founding Fathers an individual VOTE at a ballot box, and this vote can change everything.

I want to make sure the Iron Dome is funded to save lives, that Israel is not marginalized at the United Nations, and that terrorist organizations and nations like Iran are called out.

I want to make sure the state legislators I vote for stand up against this horrific Boycott, Divestment, Sanctions (BDS) movement and never let it get a foothold in the state I love.

Friends, we must VOTE in every election, and we must stand with Israel.

Lastly, we must engage in political activism for Israel. I am sorry, but it is no longer good enough to just go to our kids’ baseball games, go to work, and go to church.

I have been involved with politics since 2004, working on the Texas platform of a major political party to make sure it keeps our Pro-Israel planks strong, getting good Pro-Israel candidates elected at every level as a political consultant, and even running myself for Congress in 2018.

We need every mom, dad, student, and worker to get involved in Pro-Israel political activity.

If we do not stand up, who will?

We must make our voices heard not just at rallies, but through daily conversations with our lawmakers at our state houses and in Washington, DC.

About seven years ago my husband Tim and I went to our first Pro-Israel policy conference in Washington, DC. We were two of only around 300 Christians that year who were walking the halls of a convention center among nearly 14,000 Jewish people learning more about Israel and lobbying our members of Congress on behalf of Israel.

After one of the sessions we stood out in a taxi line where we blended in with our Jewish brothers and sisters waiting for a ride back to our hotel. Directly across the street was a throng of hate-filled people calling Israel an apartheid state, occupiers, murderers, and spewing anti-Jewish rhetoric toward all of us in the line.

We blended in. For all they knew we were one of them.

As we stood in the taxi line waiting for our turn, my husband was watching all of this and turned to me and said these words that I will never forget “This is one of the most important moments of our lives. I am honored to be here standing with them.”

We were standing side by side with our Jewish brothers and sisters, and no one knew the difference. In that moment, waiting for our taxis together, we were ONE — Jew and Gentile.

I will never forget that moment because I knew God had prepared us for this fight. I reflected on the stories of Corrie ten Boom and Dietrich Bonhoeffer and the “righteous Gentiles,” and I became more resolute to stand up. We must as a Church say during this time — STOP JEWISH HATE. In the last month we have seen antisemitism rear its ugly head around our nation. It is time to wake up to the importance of prayer, voting, and engagement until the day when we are ONE — Jew and Gentile. In the meantime, we cannot be afraid to be waiting for taxis together — blending in and speaking up as one voice.