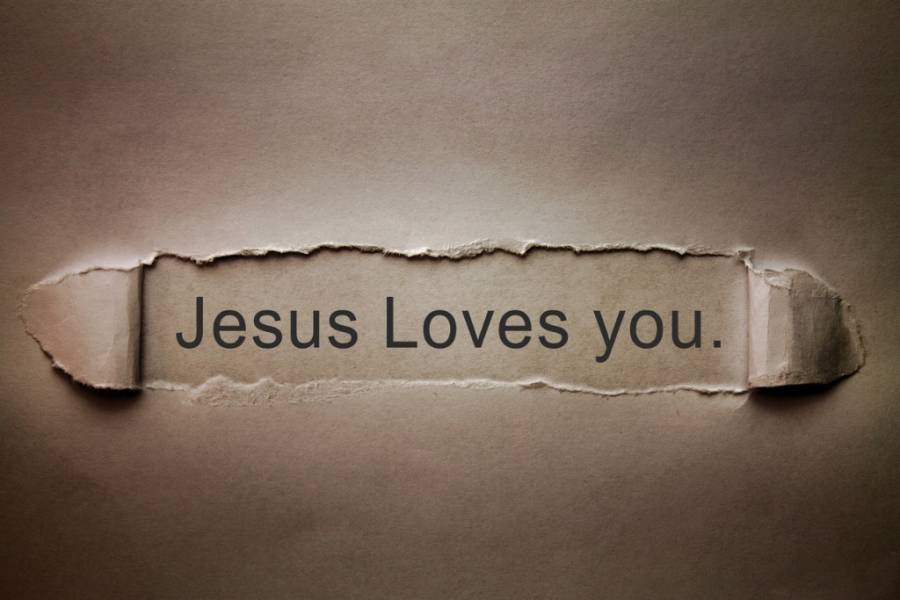 Hadassah Carter is a realtor in Virginia. A Christian. A professional who counts Muslims, Jews, atheists, Buddhists and all manner of other creeds as clients. She has never not once been accused of “discrimination.” Yet, today, she’s had her vocation taken away.

Why? Because her email signature includes phrases like “Jesus Loves You” and John 3:16. According to the Virginia Real Estate Board these quotes popping up at the bottom of her emails could hypothetically make someone “feel” discriminated against. Even if Hadassah has never actually discriminated against a soul. Even if not even a single co-worker complained.

The complaint originally filed in August of 2017 alleged Carters use of “words or statements associated with Christianity, indicating a preference or limitation based on religion, in violation of the Virginia Fair Housing Law.”

Somehow these imaginary “indications” trumped Carter’s very real free speech and religious freedom rights. The Board — a state agency — dropped the complaint, but forced her employer into an agreement: Either you fire her or monitor her and report any religious comments she makes to the board. To the government board. And special eye must be kept on her until the end of 2023.

Heaven forbid someone sneezed in Hadassah’s office and she said, “God bless you.”

Unfortunately, her colleagues didn’t get that chance. Given the restrictions put on her expressions of faith, Carter resigned. According to her former employers, the VREB warned they would be tracking Carter’s license and would “file another complaint against her if she re-adds her previous religious statements to her communications and website.”

Because of the restrictions, Carter hasn’t worked as a realtor in two years.

Jay Sekulow’s American Center for Law and Justice has taken on Carter’s case. They filed suit in August charging the board with violating Carter’s First Amendment rights, along with other state-level constitutional and statutory protections. (You can read the lawsuit here.)

“This is an attack on free speech and basically religious liberty,” says ACLJ attorney Jordan Sekulow. He also points out Carter wasn’t a government employee nor did she work for the agency that took away her livelihood.

The ACLJ is demanding a declaration from the court that “Hadassah was justly exercising her First Amendment rights and the Board’s actions were unconstitutional. “We’re also seeking a permanent injunction against the Virginia Board of Realtors to prevent them from doing to anyone else what they did to Hadassah.”

No one should have to justify their free speech or their religion to a regulatory body. To threaten someone’s job because they express their faith makes free speech unfree, and so we must fight these assaults on religious liberty aggressively whenever they arise.

She Was Reporting Actual Discrimination When Agency Came After Her

ACLJ says the story gets even more ridiculous, when you consider how the agency even became aware of her “Jesus Love You” signatures:

In fact, she was actually taking action to try to defend one of her clients from discrimination in an actual fair housing dispute when the government first targeted her. The agency saw Hadassah’s email signature and decided to take action against her instead.

Where’s it end? In a podcast about the case Jordan Sekulow says, “I wondered how many of our listeners also hold similar licenses — whether it’s a plumber or a hair stylist or any number of professions — that could be a victim of government harassment and discrimination like this?”

And to think this is the same state that gave us Thomas Jefferson‘s Virginia Statute for Religious Freedom. To Jefferson, any government effort to control religious beliefs was “tyranny over the mind of man.” A tyranny which he swore “upon the altar of god eternal hostility.”

When contacted by The New American, Hadassah said she’d been advised not to talk about the case. However, she did have a request for the American people: “Please pray for this case and for all persecuted Christians.” And she’d like concerned citizens to spread the news.