Victimhood: The New Way to Get Ahead 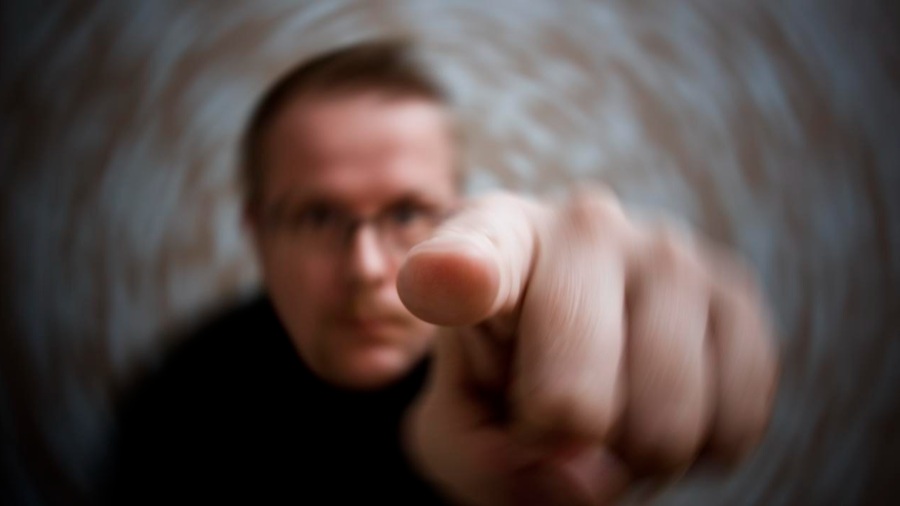 Have you picked up yet on the new way to get ahead? Become a victim. It’s the new craze. Anybody can do it, all you need is a bit of imagination, energy and oomph.

Become a Victim — Anybody Can Do It

First of all you need to see yourself and your problems in a new light. Your problems aren’t your fault. They are caused by someone else. This is the second step: find someone or some other group of people to blame. Once you’ve finished the first two steps you need to publicize your situation.

Here’s where you’ll need some help. Find other people who are victims like yourself and form a tribe. Start some protests. Put in for some grant money from a wealthy foundation that funds protest movements. Start your own charitable organization to accept the grant money. Hire a public relations firm. Get your message out there.

Once your victim status is established you will be able to do most anything. If you break the law with your violent protests, don’t worry. No one will dare to prosecute you and your tribe because you are victims. The media will fawn all over you and you may soon have celebrity status as journalists write articles about the terrible suffering you have been through. You can expect special treatment wherever you go. Laws will be changed to meet your demands. No one will check how you are spending that grant money. To do so would be further persecution. They wouldn’t dare!

We can all recognize what I call the “victim narrative” it is a storyline that is often true, but is also a storyline that is often exaggerated and overblown. The victim narrative — that I am a poor, persecuted victim who deserves special treatment — has become one of the most widespread and erosive social storylines in our culture, and it is worth taking a minute to learn where and how it originated.

Why do so many people feel wounded, oppressed, and victims of someone else’s aggression? Why are victims the heroes of our society rather than those who are truly courageous, who take charge, take responsibility, and solve problems?

The German philosopher Friedrich Nietzsche analyzed this phenomenon when he was writing in the second half of the nineteenth century. He noticed what he considered a revolutionary paradigm shift in human history. He called it the “slave revolt in morality.” In the ancient world, Nietzsche thought, goodness was associated with wealth, power, strength, and virtue. The powerful, wealthy, and intelligent were obviously the blessed ones. The poor, the sick, the lowly and enslaved were cursed. What could be clearer? If you had good luck and lots of stuff and powerful friends you were one of the good guys. If you had bad luck and were at the bottom of the heap you were one of the despised ones — a slave — a subject. It was obvious.

Nietzsche noticed that the Jews who were slaves in Egypt managed to flip the understanding of morality. They saw themselves as the good ones because they were suffering. The wealthy, powerful elite were the bad guys because they were oppressors. Nietzsche described this new perspective: “Only those who suffer are good, only the poor, the powerless, the lowly are good; the suffering, the deprived, the sick, the ugly, are the only pious people, the only ones saved, salvation is for them alone.”

The Victim as the Ultimate Victor

With this “slave revolt in morality” the understanding of good and evil was inverted. Nietzsche went on to say that this tendency to glorify the meek and lowly reached its apogee in Jesus of Nazareth who not only taught this new morality in the Sermon on the Mount, but himself goes on to become the ultimate innocent victim. Because of Jesus Christ’s brutal execution, the whole world would eventually have a new vision of morality in which the victim was the ultimate victor.

The importance of the victim narrative surged forward in our own day thanks to the suffering of the Jewish people. Nietzsche thought the “slave revolt in morality” was a twisted form of morals and thought the answer was to return to the classic understanding in which the good person and the good tribe were not the weak, but those who were stronger, purer, and superior in every way. The Nazis picked up Nietzsche’s idea and ran with it in their attempts to create a master race.

Part of their drive to create a master race involved not only cultivating what they considered the best of humanity, but culling the worst. To create the superior breed of humans they had to exterminate the inferior humans. Thus the Jews became the ultimate victim race in the twentieth century, and when the horrors of the Holocaust came to light, the surrounding publicity and the compassion it produced helped lead to victimhood becoming the fashionable and successful cause it is today.

The Real Victims Don’t Have a Voice

How should we respond to the trend for the victim narrative? First we should acknowledge the truth: there really are victims of gross injustice and inequality. We should do all we can to address the very real injustices. However, in acknowledging the truth we should also acknowledge that many victim narratives are exaggerated, or even produced out of thin air by individuals who have an overarching political agenda or financial motive. How to tell the authentic victim from the fake or overblown?

Who are some of the genuine victims in the world today? Chinese Christians thrown to the communist wolves by their own shepherds, Christians being slaughtered by radical Islamists in Nigeria, economic refugees and immigrants, men and women serving jail sentences for crimes they never committed… and who are the innocent victims in our society who are completely helpless and vulnerable to violence perpetrated by the rich and powerful? Unborn children in the womb.

Fr. Dwight Longenecker is the author of Immortal Combat-Confronting the Heart of Darkness. Visit his blog, browse his books and be in touch at dwightlongenecker.com