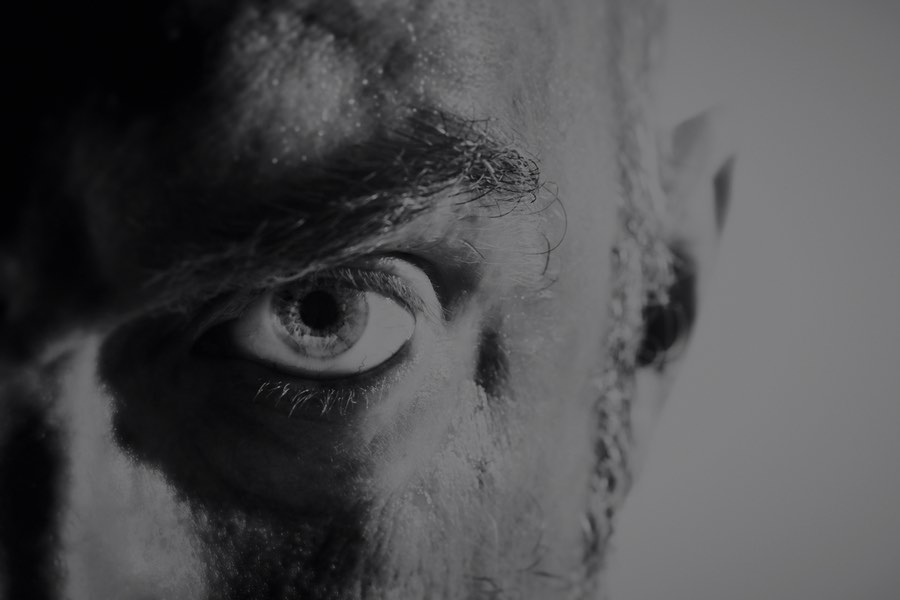 I’m surprised more conservative outlets haven’t picked up on it. I’m also glad: It would be too easy for journalists without social science training to over-interpret it to our advantage.

If you think it means bad stuff for virtue- plus victim-signalers, you’re right, for some of them (not all). Those three traits happen to be what psychologists call the “Dark Triad.” Even Wikipedia calls it “malevolent.” That’s four syllables for “evil.” Full-on Dark Triad cases are bad people. People to avoid. People who shouldn’t lead social movements.

And when I first came across this, I thought exactly the same thing you’re thinking: There’s a whole lot of virtue-signaling plus victim-signaling going on in America right now. It’s the whole premise of Black Lives Matter. (I’m talking about the Marxist-led movement of that name, naturally. The phrase “black lives matter” on its own is both obviously true and morally important.)

What This Tells Us for Sure

Could this study mean Black Lives Matter has Dark Triad roots? The answer is yes, no, and be careful. These things are never so easy to know for sure.

In fact, there are just three things I know for dead certain. First, this study isn’t going to be popular in the mainstream media. It could lead to unwelcome conclusions.

Second, I’m surprised the editor who let this be published still has his or her job, considering its potential meaning for BLM. Third, some people are going to over-interpret it.

Still there’s one way in which this study very definitely relates to BLM. And just as you guessed, it doesn’t look good for them. I’ll save that for last, though. First I want to ward off some likely misuses of the study.

Responsible Interpretation: What the Study Doesn’t Tell Us

This study is based on self-report and simulated situations, not real-life situations. That’s a common limitation. As such things go, the researchers did their work with all professionalism, though. Their report was published in what I would consider the most highly respected journal in the field. They relied on — and replicated — previous high-quality work that was relevant to their study. Still their own work needs replication and further study to ensure that its conclusions hold for other people and situations.

That’s been a special issue in the social sciences, by the way. As a general rule, whenever you read about a social science study, your first question should be, “Has this finding been found more than once?”

When you see someone virtue-signaling and victim-signaling at the same time, you shouldn’t conclude worse things about their character based on that alone.

Supposing all this study’s conclusions are valid, though, there’s still the one most crucial caution. The authors did not say, and their work does not show, that people who display virtue and who present themselves as victims are all bad people. It doesn’t even say most of them are bad. It doesn’t say there’s an on-off Dark Triad switch. These things come in degrees.

Perfectly decent people can get paralyzed in car accidents caused by crazy drunks, and say they’re victims without being any less honorable for it.

Therefore, when you see someone virtue-signaling and victim-signaling at the same time, you shouldn’t conclude worse things about their character based on that alone.

What You’re Free to Consider from the Study

You shouldn’t conclude it —  and yet, what this study tells us is that you’re free to wonder.

You’re free to wonder especially when the virtue-signaling is what we usually mean by the word: They’re making a clear public effort to make themselves look good, possibly even better than they actually are on the inside.

You’re really free to wonder, though, when you see other signs of Dark Triad behavior. Like, for example, leading movements that torch buildings, blind police officers, and kill many, while calling it “peaceful demonstration.”

You’re free to wonder, too, when they use their virtue-and-victim status to get something they want. It could be money, status, approval, reparations, vengeance, or any other advantage they might want to gain. You might really start wondering about it if they’re showing a sense of being overly entitled to what they’re trying to get. Or when they’re being manipulative in their approach.

When You’re Really Free to Wonder

You’re really free to wonder when you see other signs of Dark Triad behavior in them. Like, for example, leading movements that torch buildings, blind police officers, and kill many, while calling it “peaceful demonstration.”

I doubt you’d find this evil Dark Triad manifested in most protesters on the streets. They’ve likely got other things going on, things that go with being caught up in mobs. That’s bad stuff, too, but not Dark Triad bad.

Based on this study, though — and forgive me, please, for sticking with the tentative language of scientific caution; it’s how I was trained in grad school — based on this study, you wouldn’t be the least bit irresponsible to wonder about the sheer malevolence of the movement’s leaders.