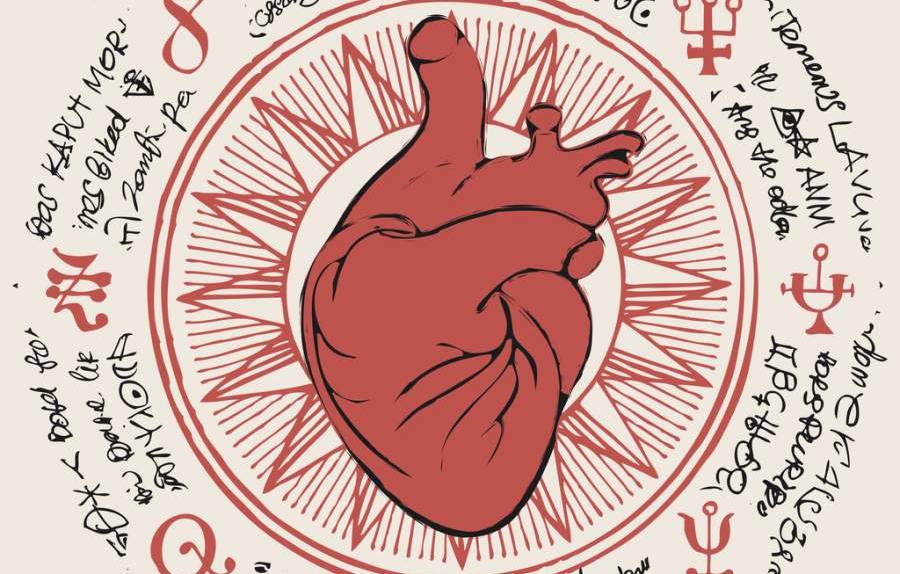 You’ve probably seen the press conference. In the midst of a global emergency, one reporter after another with the unique opportunity to question the most powerful man in the world decides to ask … if it’s “racist” to call the Coronavirus “Chinese.” One relentlessly presses him to expose which official might have privately made a grim (but witty) joke, calling the virus “Kung Flu.”

This while churches and schools go dark around the world. While the Vatican cancels Mass in Rome. And countless business meetings, conferences, conventions and other productive events face cancellation. While stocks continue to plummet, potentially wiping out our retirement funds. As restaurant owners, bartenders, waiters, and millions of other Americans watch their incomes disappear. And parents and public health officials plead with college students to cancel their spring break plans. To stay out of bars and clubs, for the love of God — or at least, their grandparents. With all of this happening, our chattering class puts its focus on … the magic power of words.

Reporters and pundits pretend that Asian-Americans face the threat of bias crimes if Trump doesn’t use some euphemism. (There’s zero evidence for that.) But we’re seeing something much deeper here. These wordsmiths and image-mongers seem to think that if President Trump doesn’t call this virus from China a “Chinese virus,” that will actually change something. It can wipe out the fact that this virus emerged from teeming farms and cruel, plague-breeding “wet markets” where Chinese buy live animals for food.

Word magic can banish the fact that the Chinese government bungled this disease just as the Soviets botched Chernobyl. That the Communist Party in China used cover-ups, arrested doctors, lied to the world for months, and let local politics trump public health.

Do you know the main reason Chinese bureaucrats let this virus escape from Wuhan? Chinese New Year. Local officials, fully aware they had a new and contagious virus in that province, wouldn’t stop thousands of infected residents from traveling cross-country to visit their home towns. (That’s the custom for Chinese New Year.)

Because it’s a secretive, corruptocrat dictatorship, China can’t trust its people with the truth. At least not until enough Party bosses have signed on to a plan for controlling them. By the time China worked up that plan, the virus was past containing. Doctors who blew the whistle got arrested, forced to retract, and later died of the disease. (Or so China tells us. We may never know, since it’s throwing out Western reporters.)

Word magic in the 1990s obscured the grim cruelty of the Chinese regime, just enough to let establishment Republicans and Clintonite Democrats welcome China into the World Trade Organization. (This as China was killing some 400 million babies through forced abortion in its vicious One-Child Policy.)

Vague but luminous language about how “economic liberalization promotes democracy” reassured us as we let an evil dictatorship get rich, by setting up massive sweatshops to replace American jobs. The shiny rhetoric of globalization reassured us that it only made sense to let China monopolize the computer industry, our medical supplies, and countless electronic products.

Those like Pat Buchanan and Ross Perot who dared to object? It was easy to silence them with the right verbal spells. Call them “xenophobes,” “racists,” or “nativists.” Imply that they must hate the nice family who owned the Chinese restaurant on their block. Warn that they’re summoning “echoes” of our World War II internment of Japanese-Americans, or the Chinese exclusion acts.

And it worked. China now has the second largest economy in the world. It throws money at countless universities, establishing “Confucius Institutes” to spread regime propaganda on campuses. China has strong-armed most of the world into un-recognizing Taiwan. It has broken its solemn promises to Hong Kong. It has thrown more than a million Muslims into concentration camps. China routinely steals vital organs from these Muslims and other religious or political dissidents, sometimes while they’re alive. Then its sells them to wealthy patients.

Starting in high school, most members of our elites outside the STEM disciplines learned that B.S.ing was quite sufficient to obtain a solid B+, or maybe A-.

Muslim countries don’t dare protest. The same regimes that denounce Israel for the slightest act in its own self-defense stay mum about that genocide. The Vatican forged a secret alliance with China against the capitalist West, and has thrown the true believers of China’s “underground church” to the wolves. Western media rarely highlight China’s cruel abuses. Is that because Chinese investors own large parts of their companies? Or maybe their networks fear exclusion from the country. China can bully the NBA, the movie industry, and dozens of sovereign countries where it’s buying up their resources.

Meanwhile China’s arming faster than Hitler did in the thirties.

You won’t learn any of this from watching the evening news. You need to read little dissident media outlets, like the Epoch Times. Or maybe some brave reporters based in Taiwan. Read Bully of Asia by Stephen Mosher, the pro-life activist who exposed China’s One-Child Policy.

The Masters of Words

But most of our fluent friends in the media wipe all this away, or hide it behind euphemisms. And you really can’t blame them for thinking that words have the power to master reality. (In the Middle Ages, people called this kind of sorcery “Logomancy,” and it could get you burned at the stake.) Starting in high school, most members of our elites outside the STEM disciplines learned that B.S.-ing was quite sufficient to obtain a solid B+, or maybe A-. That was reinforced in college, except in the few, miserable science or math requirements their curricula still retained.

And out in the world? It was even truer. In culture, politics, and politicized corporate boardrooms, words can make things real. They can turn a harmless joke into “evidence of bias,” and get a real person tossed out on the street. Words can transform a dead, dismembered baby into “choice.” Mere words can make a mutilated man into a “transwoman,” and a prostitute into a “sex worker.”

Weaponized words can dominate, silence, bully, and brainwash the public. They can even transform the hard sciences themselves, at least by purging their ranks of truth-telling dissidents. (Take that, you pointy-headed math nerds!)

No wonder our opinion elites believe that words are magic. That they can actually transform something as deadly real as a disease.