UK Doctor Who Prayed With Patients Cleared After Investigation 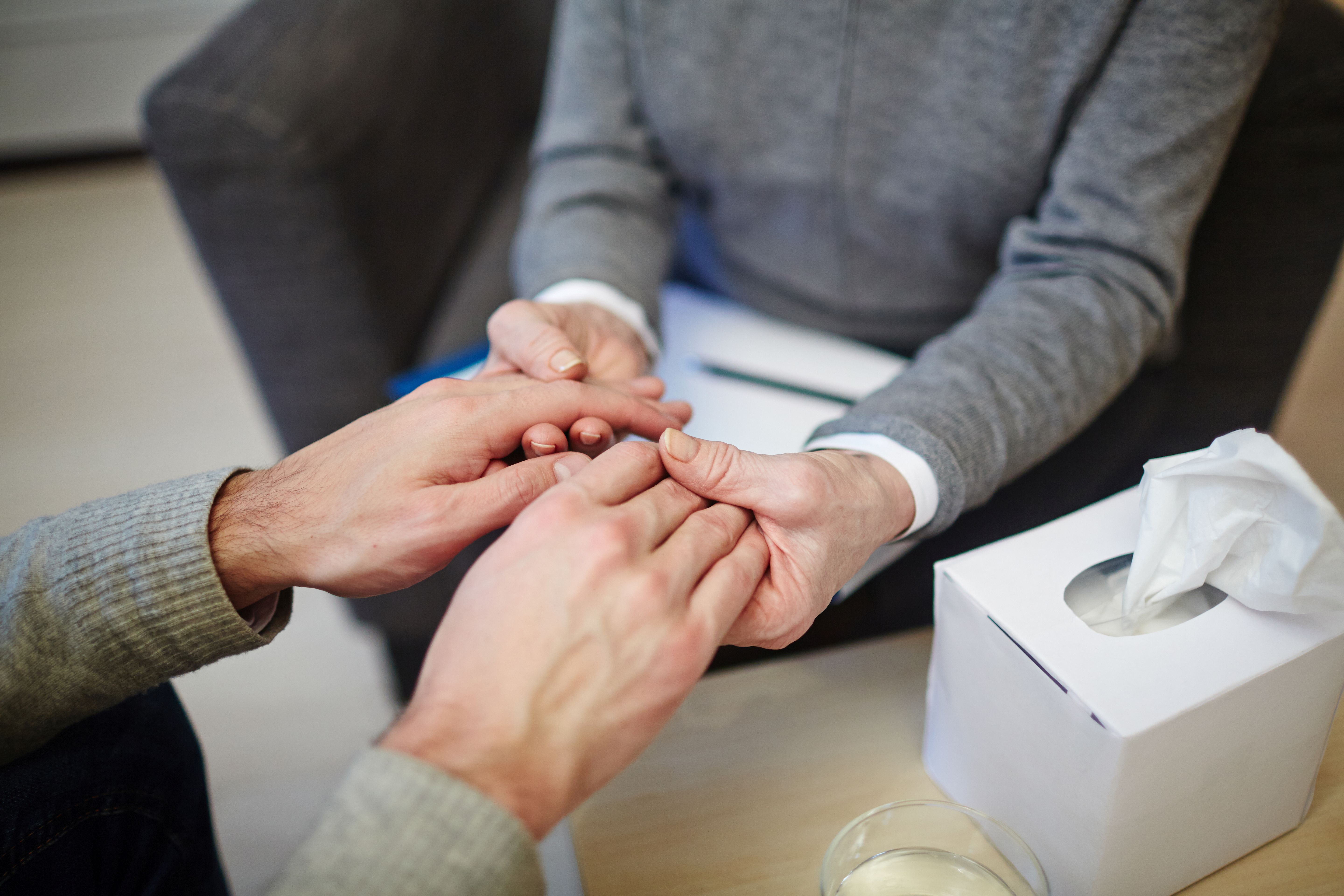 “You shall serve the Lord your God; He shall bless your bread and water, and I will take sickness from your midst.” (Exodus 23:25)

A general practitioner in Margate, England, was cleared after a three-month investigation into his practice of praying with patients.

In June, the General Medical Council (GMC) began an investigation into Dr. Richard Scott’s practice at Bethesda Medical Center after a complaint from the National Secular Society (NSS). The NSS claimed that because Scott prayed with his patients, he was unfit to practice medicine.

The NSS specifically said that Scott “made a ‘highly vulnerable’ patient feel ‘discomfort at the use of prayer.'” Scott had also been investigated in 2012 for praying with a patient. Scott told The Telegraph “The NSS is obviously gunning for me — and would like me to lose my job because they don’t like me. They think I am irresponsible and dangerous and I would say the same about them.”

When the GMC told Scott that they had begun an investigation into a “fitness-to-practice” investigation, he was shocked. He was unsure as to why they didn’t have a “chat or a gentle discussion.” Scott said that he asks permission to discuss his faith or pray with patients. He only does this after he has medically treated the patient. Scott prays with about one patient out of every 40 patients he treats.

After the investigation, GMC determined there was no case against Scott. In a letter to Scott, the GMC wrote “There is no first-hand account of complaint from any patient about Dr. Scott’s practice. The NSS sent an anonymous hearsay account about how Dr. Scott expressed his religious beliefs to a ‘highly vulnerable’ patient.” They added that there was no “convincing evidence that Dr. Scott imposes his personal religious beliefs upon potentially vulnerable patients.”

However, the GMC told Scott to document any discussions of faith or prayers with patients. The GMC also told him only to offer prayer within the council’s previously issued guidelines. According to The New American, Scott said the complaint should never have gotten to this stage. He added:

It was clear from the outset that the NSS was targeting not just me and the practice, but also the freedom of Christian professionals across the U.K. to share their faith in the workplace. The toll placed on my family and me, as a result of one spurious complaint, was totally unnecessary,” Scott said. “Yet it is my hope that this outcome will mean other Christian practitioners will not have to go through similar experiences.”

The Christian Legal Centre (CLC) advised Scott during the investigation. Chief Executive Andrea Williams of the CLC said that the outcome of the investigation should reassure Christian doctors and professionals in the U.K. that they can share their faith in the workplace “without fear of losing their jobs.” She added that Scott “is a brilliant doctor, loved and respected in his community and especially by his patients. It is because of his Christian faith that he is motivated to look after the person well beyond the consulting room.”