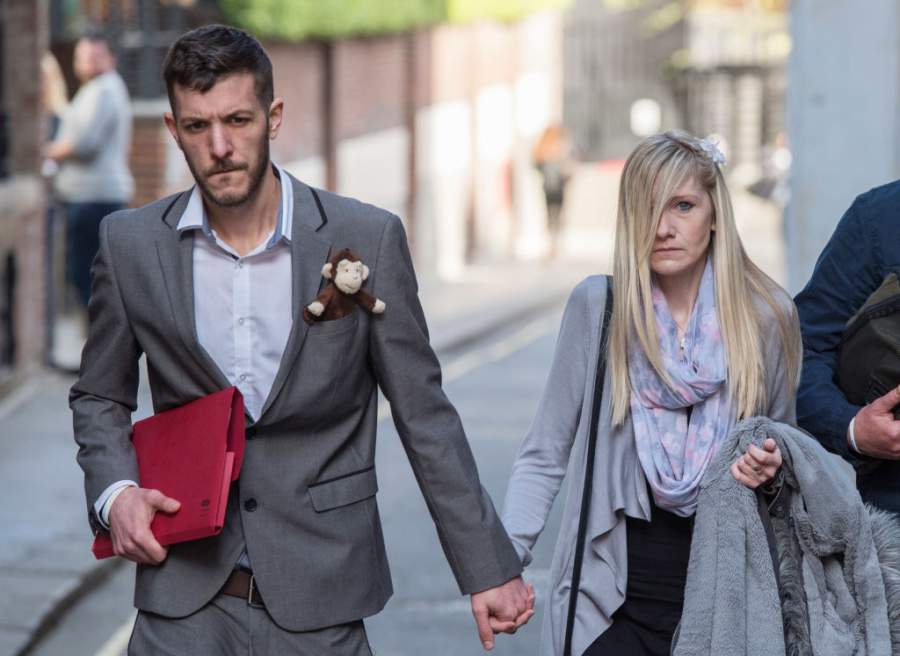 The 11-month-old has a rare condition that prevents him from moving or breathing on his own. Charlie’s parents want to take him to America for experimental treatment. They have raised over $1 million in private funds to do so. But his doctors insist the treatment won’t work and that he must be taken off life support. British courts, and even the European Court of Human Rights last week, have sided with the doctors.

On Tuesday the Associated Press reported that the Vatican’s Bambino Gesu Hospital was looking into whether Charlie could be transferred to Rome. Hospital president Mariella Enoc said that Charlie’s mother, Connie Yates, contacted her. She called Yates “very determined and very decisive.”

Italian Foreign Minister Angelino Alfano officially offered to take Charlie in a phone call. Johnson declined. He said decisions should “be led by expert medical opinion, supported by the courts,” according to his spokesman.

On Wednesday the British Prime Minister also backed the hospital where Charlie is staying. Theresa May said she was “confident” the hospital would always “consider any offers or new information … with consideration of the well being of a desperately ill child.”

The Vatican hospital’s offer came after Pope Francis expressed support for Charlie’s parents. A Sunday statement said “he prays that their wish to accompany and treat their child until the end is not neglected.”

On Friday, the Pope tweeted it was “a duty of love” to “defend human life.”

To defend human life, above all when it is wounded by illness, is a duty of love that God entrusts to all.

President Donald Trump tweeted support for Charlie on Monday. If there is a way the U.S. can help, “we would be delighted,” he tweeted. The Daily Mail reported Wednesday that members of the Trump administration had been in contact with Charlie’s family. A hospital and doctor in the U.S. have offered to treat Charlie for free, the Mail reports.

If we can help little #CharlieGard, as per our friends in the U.K. and the Pope, we would be delighted to do so.

Charlie was scheduled to be taken off life support last Friday. The hospital eventually extended his time. However, they will not let his parents take him home to die.

According to the Christian News Wire, Christian groups are holding a prayer vigil outside the British Embassy in Washington, D.C. for Charlie on Wednesday night.

Doctors in UK May Soon Euthanize Patients With Degenerative Diseases