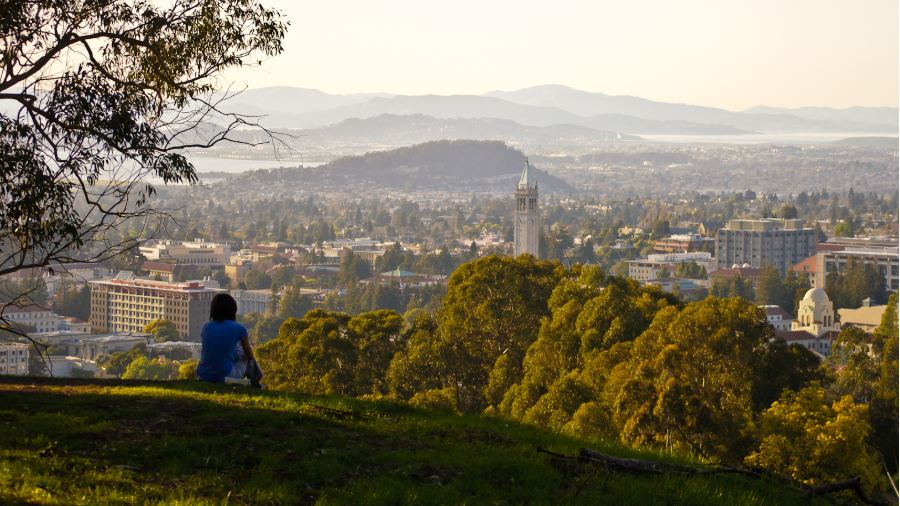 Isabella Chow is no stranger to debate. According to the National Christian Homeschool Speech and Debate rankings, she ranked 4th in California and 7th nationally. This was before she began her undergraduate at the most selective public university in California. Now in her 3rd year, Chow is pursuing a double major in music and business administration. This past August she was elected as a student senator, a high honor on a campus with over 30,000 undergraduates.

On October 31, Chow made national news by abstaining from a largely symbolic resolution vote. Chow hardly tipped the scales; the resolution had unanimous support from the 18 other senators present. So you’d think the resolution’s supporters would be happy with its easy passage. But instead, Chow’s former party, Student Action, announced their disaffiliation with her.

Why So Much Anger?

The resolution Chow refused to vote on was a condemnation of the Trump administration’s consideration of applying Title IX’s ban on sex discrimination in education on the basis of an individual’s biological sex rather than his or her “gender identity.” Note: Trump’s team has not actually done this yet. And if they did, it would simply be a reversion to the anti-discrimination language that existed prior to the Obama administration loosening the legal concept of gender. No matter. Chow is being called upon to resign as a student senator because she won’t join the chorus of disapproval.

“Where this bill crosses the line for me is that I am asked to promote a choice of identities that I do not agree to be right or best for an individual.” — Isabella Chow

The resolution came from the Queer Alliance Resource Center (QARC). Teddy Lake, who sponsored the bill and is a member of the LGBTQ+ community at U.C. Berkeley, is particularly disappointed in Chow. But he’s not alone. A week after the resolution passed, some 300 students gathered to express themselves on Chow’s non-vote. All but 3 were strongly critical of Chow. Fox News reports that “over a thousand student signed a petition from QARC accusing Chow of hatred and violating the ASUC constitution, being unfit for office, and called her comments ‘violent, hypocritical and bigoted.’” The situation has deteriorated to the point where Chow now asks friends to walk her to classes for fear of harassment.

But Chow’s response to the ruckus is as brilliant as it is compassionate.

As calls for her resignation gathered, Chow shared the transcript of her statement before the roll call vote on which she abstained. Right at the top she condemned any form of discrimination or harassment towards any person or group. She acknowledges that anti-LGBTQ bullies exist, some of whom “purport to be Christians but show no ounce of the love and understanding that Christ came to give.”

She goes on to affirm that God assigns dignity and worth to every human being. But that she cannot vote for the resolution in question without compromising her values and her “responsibility to the community that elected me to represent them.” She writes, “As a Christian, I personally do believe that certain acts and lifestyles conflict with what is good, right, and true. I believe that God created male and female at the beginning of time, and designed sex for marriage between one man and one woman.” And later: “Where this bill crosses the line for me is that I am asked to promote a choice of identities that I do not agree to be right or best for an individual, and to promote certain organizations that uphold values contrary to those of my community.”

I suppose some may find fault in Chow’s suggestion that the Christian community elected her to represent them. But Chow is hardly the only Christian on campus. As a graduate student at U.C. Berkeley, I encountered several dozen student-affiliated Christian organizations. Prominent pastors like Timothy Keller of New York City have spoken on the campus. Earlier this month award-winning actor Max McLean gave a performance at U.C. Berkeley telling the story of C.S. Lewis’ reluctant conversion to Christianity. Among 20 student senators, if one feels that she represents the Christian community, how is that a problem? After all, Chow’s faith was by no means a secret when she was elected to serve as a senator.

‘Speak the Truth in Love’

It’s noteworthy that Chow identifies herself as an independent moderate. She’s previously interned for a Democratic congresswoman from the Bay Area of California. So Chow is hardly someone who can be labelled as extreme. But for now the majority of Berkeley students seem committed to this narrative, having decided that her views cannot be tolerated.

Throughout this, Chow has remained remarkably calm, dignified, polite and gracious in the face of vulgarity and harassment. Speaking with Stream reporter Aliya Kuykendall, Chow says, “While it’s very difficult to be misrepresented and mischaracterized, God has been reminding me of what it means to love unconditionally and to speak the truth in love.”

Christian Berkeley Senator Isabella Chow: ‘God’s Really Been Reminding Me What It Means to Love Unconditionally’