The vote was described as a referendum on what it means to be pro-life. 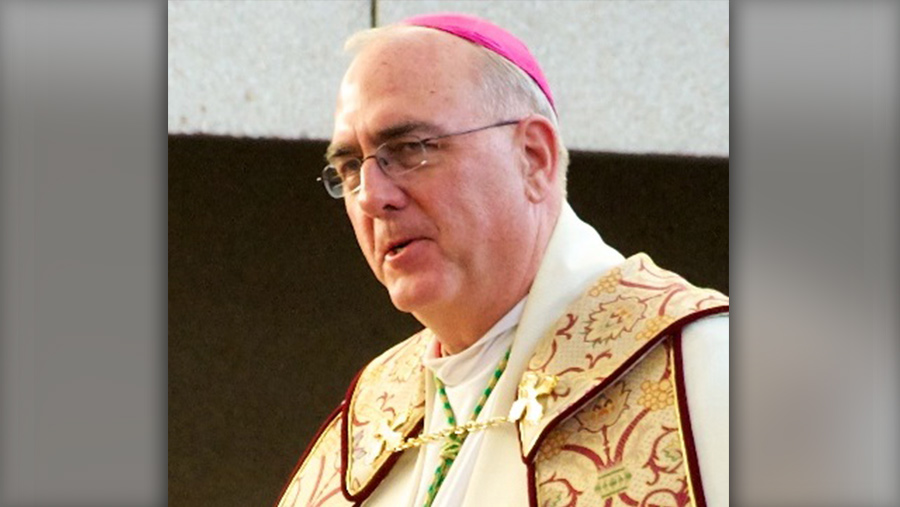 U.S. Catholic Bishops elected Archbishop Joseph F. Naumann of Kansas City as the chair of their pro-life committee. It was a close vote — 96 to 82 — during their annual Fall assembly. The vote was described as a referendum on what it means to be pro-life.

Naumann of Kansas City is an outspoken opponent of abortion. He instructed parishes under his charge to sever all ties with Girl Scouts because of their association with abortion giant Planned Parenthood. He warned Catholic Kansas Governor Kathleen Sebelius that she would be denied communion over her support for abortion in 2007.

In electing him over Cardinal Blase J. Cupich, the bishops broke a tradition going back to the 1970s. That tradition? To always elect a Cardinal to lead the pro-life committee. Cupich is a self-described champion of the “seamless garment.” This approach to Catholic social teaching does not give any distinct moral or political weight to abortion. He emphasizes a wide range of social policies as equally deserving of political attention from Catholics. Its proponents typically do not confront Catholic politicians that support abortion rights.

Some commentators described the vote as a rejection of Pope Francis. Cupich is one of his most visible appointments to the American Church. Veteran Catholic journalist Michael Sean Winters called it a “middle finger to Pope Francis.”

J.D. Flynn, Editor-in-chief of Catholic News Agency and EWTN News, denied this. He was present at the meeting of bishops. He believes the choice was pragmatic and not ideological.

“CNA has talked with bishops who emphasize this is not a referendum on Francis. Bishops voting for both candidates told me it was only about trying to discern the best fit,” he tweeted.

Vote marks the first time since 1980 that a cardinal was not elected to chair pro-life committee. CNA has talked with bishops who emphasize this is not a referendum on Francis. Bishops voting for both candidates told me it was only about trying to discern the best fit.#USCCB17

Cupich’s own recent debacle with Illinois Governor Bruce Rauner may have played a role. Rauner promised to not to expand taxpayer coverage of abortion last year. He worked closely with Cupich on other issues, including education reform. But Rauner recently went back on his pro-life promise, with little consequence.

There is a growing perception that the seamless garment is an ineffective pro-life political strategy. Critics point out how the seamless garment has failed as such. It has allowed Democrats to extreme positions on abortion without losing Catholic votes. In fact, Democrats openly admit that abortion is a litmus test for judges and politicians alike.

Stefano Gennarini (@prolifeadvocate) is the Director of Legal Studies at the Center for Family and Human Rights (C-Fam) in New York. The views expressed in this article are the author’s and are not necessarily the views of C-Fam.