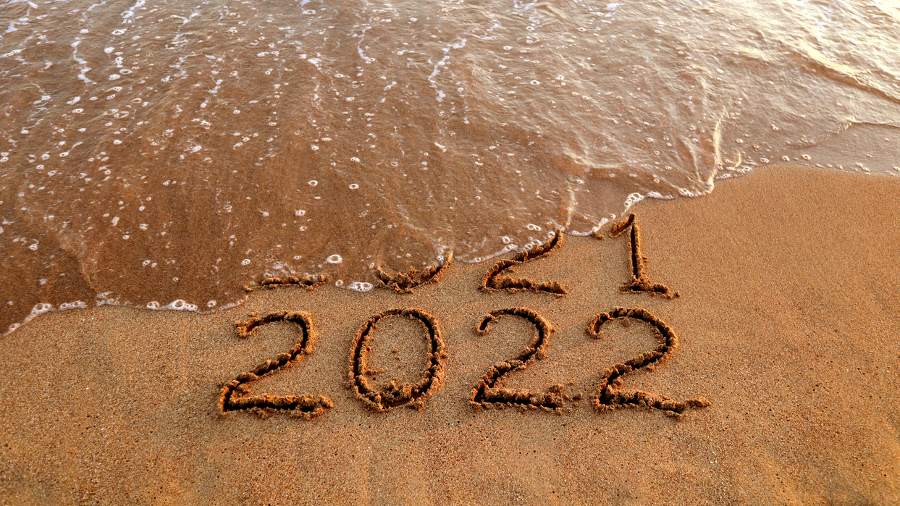 This week of transition from an old year to a new one is a good time to reflect. Where are we, as a people, a culture, a nation? How have we drifted off course, and how can we correct that course and aim anew at the Good, the True, the Beautiful?

Here are two shifts I would like to see us make, as a society, in the New Year.

I resent the many ways in which our culture has turned the concept of justice on its head. The more we talk about notions of “social justice,” “reproductive justice,” and “climate justice,” the more we obscure what justice really is.

Justice doesn’t mean everyone gets exactly what they want in life. It doesn’t mean we are all equally wealthy. Justice means that as a society, we don’t impose hardships on people. It means the rules apply to everyone, and we don’t favor some people over others.

When we think about justice in those terms, how “just” is our society today? Not very. Our laws and policies act as flowcharts directing us to favoritism based on class and race.

We should never stand for our schools hiding information from parents and preventing us from being the primary ones to counsel and care for our kids.

White American males are at the bottom, living under a cloud of unjust assumptions. In some schools, this is now formally taught through “Critical Race Theory.” People assume that white males don’t have to work as hard as others. That everywhere they go, they are somehow favored.

But it’s more than that. If you are a white male today, the very attitude of our culture is set against you. Take Kyle Rittenhouse, for example.

Demonizing Rittenhouse Solely Because of His Race

He joined with a friend to clean up graffiti and protect local car dealerships from looters. Videos show him being chased and beaten in the head with a skateboard. Yes, it is tragic that Rittenhouse, a white man, killed his two white attackers. But it is also obvious to any fair-minded person that he did so in self-defense.

This was a case where our criminal justice system actually worked. But consider how Hollywood’s elites reacted to the not-guilty verdict, as reported by the Los Angeles Times:

Again, the deaths of two men are an absolute tragedy. But demonizing Rittenhouse — solely because he is white — only moves us further away from justice.

2. A Restored Respect for the Role of Parents

I think a lot of sleeping parents were shocked awake last fall when Virginia gubernatorial candidate Terry McAuliffe declared that parents had no business in their kids’ education. I hope and pray that parents don’t go back to sleep.

We need to pay attention to the absurd proposal that higher math be removed from students in lower grades so they don’t get too far ahead of their peers. Every one of us should be eager to see gifted students get ahead. Instead of worrying about how that could hurt another kid’s feelings, we should figure out how to bring out the best in the other kid.

We need to protest school policies of hiding crucial information about children from their own parents. For instance, the Virginia Dept of Education’s policy states, “If a student is not ready or able to safely share with their family about their transgender status, this should be respected. There are no regulations requiring school staff to notify a parent or guardian of a student’s request to affirm their gender identity, and school staff should work with students to help them share the information with their family when they are ready to do so.”

As much as government bureaucrats and special interest groups may want to parent children, they can never take the place of real parents who love their kids and know what is best for them. We should never stand for our schools hiding information from parents and preventing us from being the primary ones to counsel and care for our kids.

Despite these serious concerns for our society, let us not be dark and gloomy. Let us speak truth with passion, but in love. Let us winsomely point others to the Good, the True, and the Beautiful. Let us never forget that God remains on His throne, and He is sovereign over the affairs of men and nations.

Rita Peters is a constitutional attorney, the author of Restoring America’s Soul: Advancing Timeless Conservative Principles in a Wayward Culture and co-host of the weekly radio program, Crossroads: Where Faith and Culture Meet.