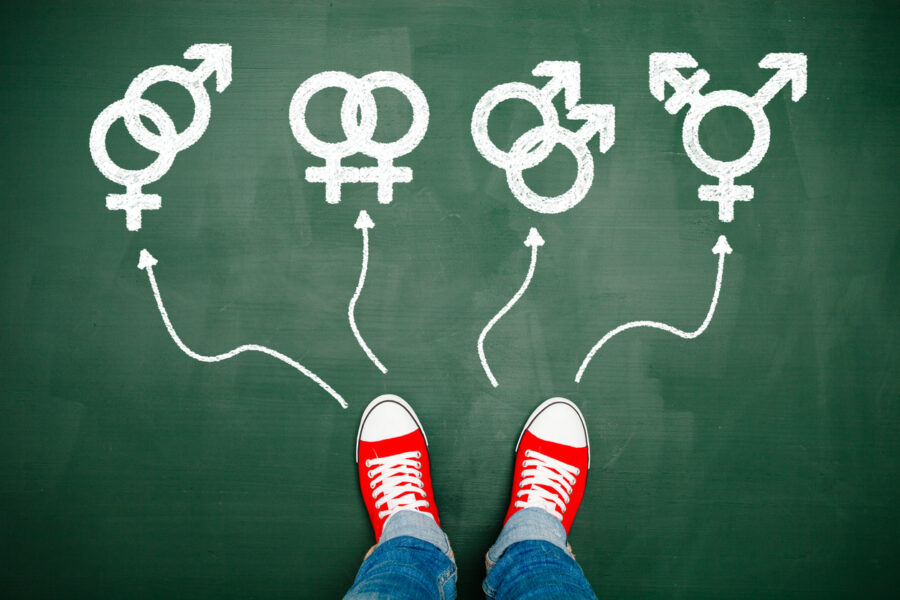 First off, l should be clear: I’m not an expert. I’m not a psychologist. Like most people I am bewildered by the issue. Gender confusion confuses me.

In this post if I use the wrong terminology, get confused over trans-woman, trans female, trans male, trans man, cisgender, queer, gay, lesbian, queer acting, transvestitism, etc., forgive me. I made a mistake. It’s not really my area of expertise.

I’ll be up front. I’m a Christian pastor. It’s my job to welcome everyone and anyone who wants to be a disciple of Jesus Christ. I do so as much as I can without judgment or bias. Everybody is created in God’s image and has huge potential. If a person is transgender they have a story which is probably as complex as anybody else’s. They also have an eternal destiny as great an anyone else’s.

However, everybody is also a sinner like me, and each of us is on an adventure to become all God created us to be.

That being said, I do have some experience in the wider influences in human nature and society. So here are a few thoughts, and I don’t for a minute suggest that it’s the last word on the matter.

The Present Situation With Gender Confusion is Very Complex

First of all, I think the present situation with widespread gender confusion is very complex. I don’t think there is any one cause. Instead it seems to me that the condition has many different contributing factors.

First of all, human sexual identity is something which is both biological and cultural. It’s a combination of nature and nurture. Therefore, the way a child is brought up, and the culture he or she lives in is as important as the way he or she is born.

Are there a few very rare individuals who are “born in the wrong body”? It would seem so. Sometimes the gestation of the child goes haywire and the biology doesn’t match the psychology. I understand these cases are extremely rare. The present wave of “gender dysphoria” would seem to be caused by something else.

However, the origins of our sexual urges are buried very deeply within our person. They spring from way down deep. They come from areas of our being that most of us do not understand, nor do we have access to that area of our person. Sexuality pushes out from the sub linguistic level of who we are. It is so deep and so mysterious that we feel it is something beyond our choice and deeper than our awareness. It feels like we were “born that way.” Well maybe, or maybe not.

Instead I think, for most people, the urges, the confusion, the obsessions and instincts are formed in a multitudinous and complex way.

What could it be? A variety and combination of factors I expect.

A Dozen Factors in Gender Confusion

Here are some suggestions:

Dwight Longenecker is a pastor working in South Carolina. His latest book is Immortal Combat – Confronting the Heart of Darkness. Visit his blog, browse his books and be in touch at dwightlongenecker.com