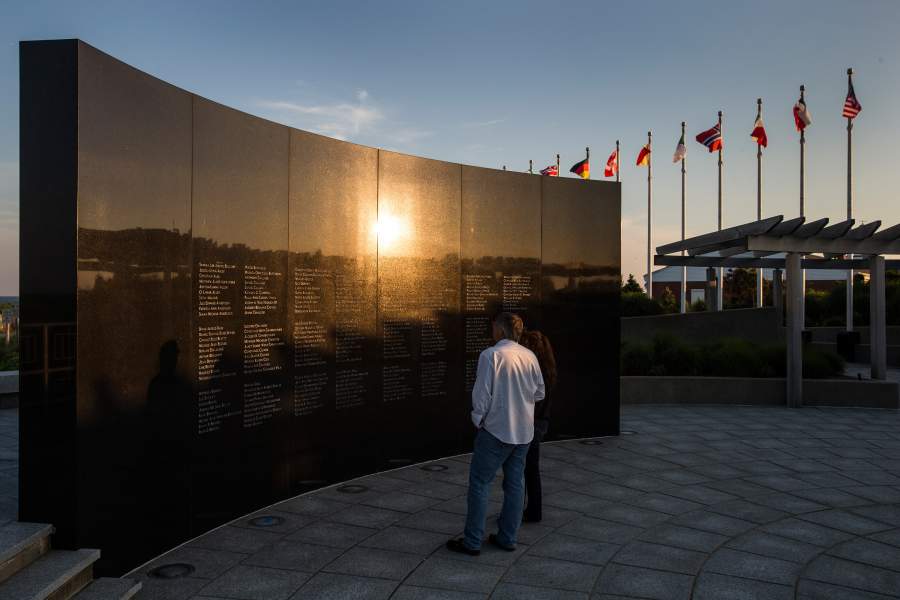 Twenty years ago TWA Flight 800 exploded and crashed into the Atlantic Ocean 12 minutes after taking off. All 230 people on board were killed, making it the third-deadliest aviation accident in United States Territory.

Around 8:05 PM various people started to read off the names of the victims. It took about 15 minutes to read through all of the names, ending shortly before 8:31 PM — the time that the flight crashed.

Montoursville, a town in Pennsylvania, lost 16 high school students and five chaperones on Flight 800 who were heading to Paris as a part of Montoursville High School’s French Club. In honor of the 21 people Montoursville lost, citizens participate in 21 random acts of kindness.

Twin 10-year-old sisters, Kara and Kilee Betts, wanted to make sure people had access to a cold drink when it was hot outside. Kilee said, “We’re just handing out waters for Flight 800.”

Jennifer Stanchak, a Mountoursville resident, said, “When you see your high school on CNN, you don’t truly understand what’s going on. I sat there and it took me probably a good two hours to process what happened.”