Is this the USA or the USSR? 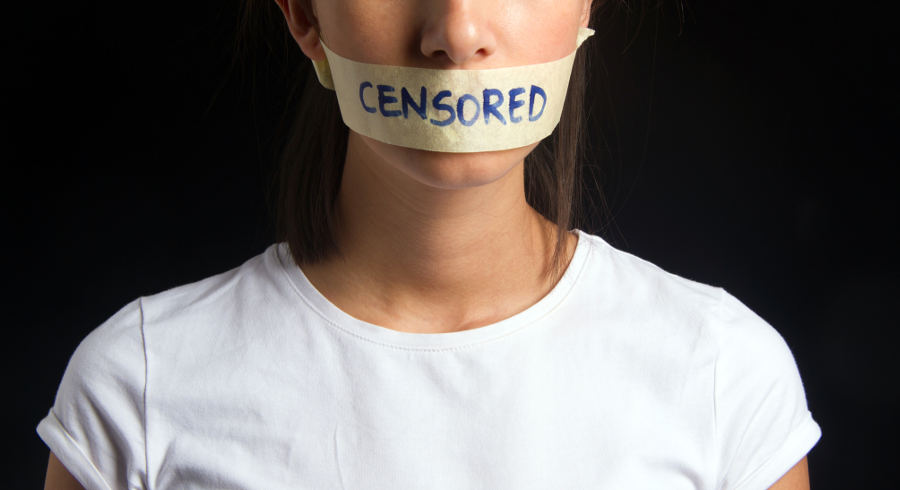 A Trump tweet during Friday’s impeachment hearing is being called “witness intimidation.” With this tweet, wide-eyed Adam Schiff and salivating talking heads declared the president had just handed Democrats a brand new impeachment article. And they didn’t even have to focus-group test this one.

Everywhere Marie Yovanovitch went turned bad. She started off in Somalia, how did that go? Then fast forward to Ukraine, where the new Ukrainian President spoke unfavorably about her in my second phone call with him. It is a U.S. President’s absolute right to appoint ambassadors.

If you missed it, Rep. Adam Schiff read the tweet during the hearing and asked for Yovanovitch’s reaction. Actually, that’s not true. Schiff did not read the entire tweet. He conveniently left out the part about Ukraine’s president having had an issue with the Ambassador. Seems a pretty important plot point.

… he’s not allowed to have his lawyers involved

… the GOP is not allowed to call witnesses

… GOP can’t even call witnesses who have already testified in Schiff’s Star Chamber but contradicted the Democratic narrative. Heck, if they can’t even talk about what those people testified

… If GOP representatives can’t even mention the “whistleblower” who was a central player to both investigations Trump was curious about, who Schiff had insisted would testify

… if Schiff was going to shut down Rep. Elise Stefanik at every turn

sure as the sun came up this morning you knew Trump was going to throw down on Twitter. How condescending for House Democrats to treat Ambassador Yovanovitch as a shrinking violet. She’s a big time diplomat. As Will Rogers reportedly said, “Diplomacy is the art of saying ‘nice doggie’ until you can find a rock.”

So forget the hysteria over Trump’s tweet. The president’s tweet wasn’t even the biggest story involving Twitter and the hearing Friday. During the day, a line was posted that quickly heated up on Twitter:  “I hired Donald Trump to fire people like Yovanovitch.”  Tame, right? Just your average, good ol’ fashioned mild political comment. As innocent as a grocery list. And Twitter shut it down. They blocked several accounts that had tweeted it. Read the Fox News account here.

According to a Twitter insider familiar with the matter, its initial investigations “have not found evidence of bot activity amplifying the phrase” and that the activity was “driven by organic, authentic conversation.”

Read and weep for your country.

Between Schiff’s Soviet-level pre-determined “inquiry” and Social Media’s Soviet-level censorship and the Deep State-Run Media’s Pravda-level anti-US President filter, this is not America. This is Moscow in the midst of the Cold War.

America, if the choice is between Trump’s Queens-style punching and the Democrats’ Soviet-style persecutions, which do you choose?