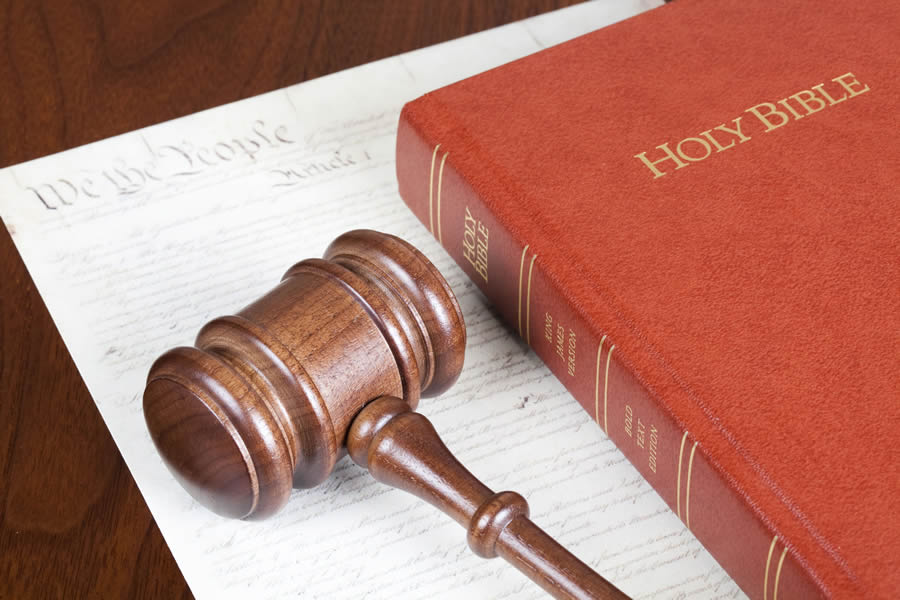 The date commemorates the day in 1786 when Virginia enacted the Statute for Religious Freedom. The 1786 statute, wrote Trump, protected “the right of individual conscience and religious exercise and to prohibit the compulsory support of any church.” It later became the model for James Madison’s conscience protections in the First Amendment.

“On Religious Freedom Day, we celebrate our Nation’s long‑standing commitment to freedom of conscience and the freedom to profess one’s own faith,” Trump wrote. “The right to religious freedom is innate to the dignity of every human person and is foundational to the pursuit of truth.”

Unfortunately, the fundamental human right to religious freedom is under attack. Efforts to circumscribe religious freedom — or to separate it from adjoining civil liberties, like property rights or free speech — are on the rise. Over time, legislative and political attacks on religious freedom have given way to actual violence. Last October, we witnessed a horrific attack on the Tree of Life Synagogue in Pittsburgh, Pennsylvania — the deadliest attack on the Jewish community in our Nation’s history. Tragically, attacks on people of faith and their houses of worship have increased in frequency in recent years.

He promised that his administration was taking action to protect religious liberty and prosecute those who interfere with the religious freedoms of others. In fact, the administration has already worked toward that end by doing the following:

“Our nation was founded on the premise that a just government abides by the ‘Laws of Nature and of Nature’s God,'” Trump explained. “As the Founders recognized, the Constitution protects religious freedom to secure the rights endowed to man by his very nature. On this day, we recognize this history and affirm our commitment to the preservation of religious freedom.”