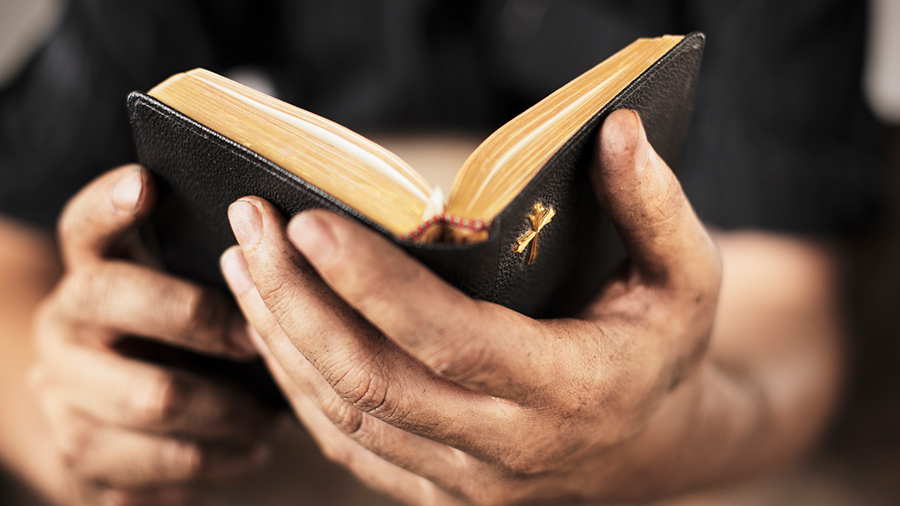 Republican presidential nominee Donald Trump is making a final pitch for Catholic support in the waning days of the 2016 presidential campaign.

“From marching for civil rights to educating millions of children, serving the poor and helping define the pro-life movement, clergy and lay Catholics across the country have made countless contributions to the American success and the American success story,” said Trump, who discussed Christianity, his comments about women and other issues with EWTN’s Raymond Arroyo last month.

Describing as many in Washington as “hostile” to Catholics and “to members of Catholicism,” Trump said that his administration “will stand side by side with American Catholics” for values they hold as “Christians and Americans.”

Recent polls show radically different levels of support for Trump and his Democratic opponent, former Secretary of State Hillary Clinton, among Catholics. One tracking poll says Trump is ahead by 13 points, while another poll says Clinton has an 11-point margin among the faithful.

Support for Trump among Catholics has been more complicated than for past GOP presidential nominees. Typically, practicing socially conservative Catholics back the GOP nominee while liberal and less-practicing Catholics go for Democrats. This year, many practicing Catholics are concerned about whether Trump’s recent conversion on the issue of abortion is genuine, though most appear to be standing with him against the openly pro-abortion Clinton. Clinton, for her part, has said she will repeal the Hyde Amendment, which prevents most taxpayer funding of abortion, and has campaign staffers who have attempted to subvert the U.S. Church.

Both Clinton and Trump have been criticized by clergy for their proposed policies and some rhetoric on the campaign trail. Clinton’s campaign manager and Vice President nominee are both Catholic, though running mate Senator Tim Kaine (D-VA) has said he supports women ordination and changing the Church’s teachings on homosexual relationships.