Trump 2024: The World After Trump and What You Need to Know Before the Next Election 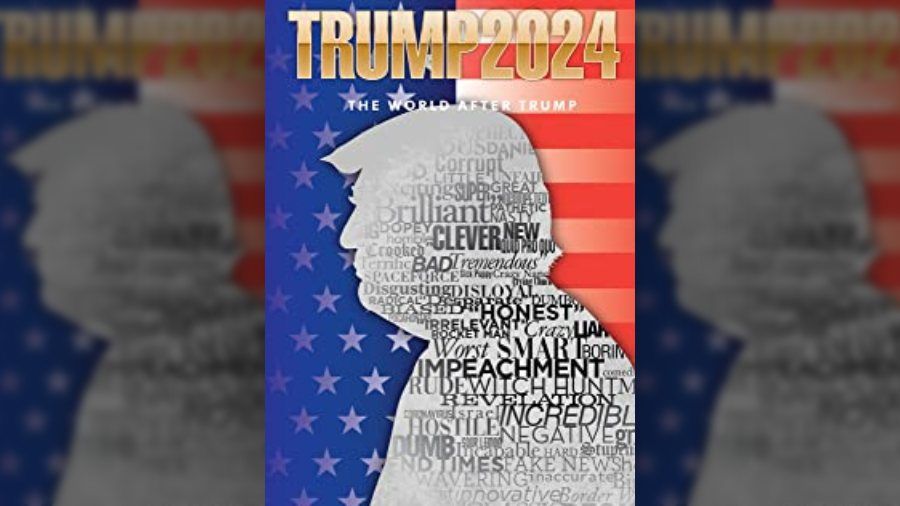 Mike Huckabee. Eric Metaxas. Dennis Prager. Tony Perkins. Samuel Rodriguez. William G. Boykin. Robert Jeffress and many more big names. What do they have in common? They are the cast of Trump 2024: The World After Trump, released in 2020. You may not have heard of the documentary, as Big Tech is doing its best to censor it and its message. The film documents Trump’s accomplishments during his presidency, and examines his role in our country from the standpoint of a biblical worldview.

Anesthesiologist Dr. Bill Harrity founded the nonprofit Resurrection Pictures, which produced Trump 2024 and a previous film, Genesis: Paradise Lost. After the release of Genesis in 2017, Harrity prayed about what what to do next. He told The Stream he heard the Lord tell him to do the documentary about Trump’s accomplishments, his role within a biblical worldview and the possible role of America during the last days.

Director Dwight Thompson and producer Paul Crouch, Jr., knew a lot of the contributors. “They just know all these people,” said Harrity. “And so it was amazing. I felt like the Lord just put it all together.”

Harrity  would love to reach a secular audience with Trump 2024, but he says the film’s audience is mostly Christians, even though they might think Trump is coarse. The film shows “what he [did] for Christians, for Israel, for the unborn, for religious freedoms — I mean, there’s just so many things. … [W]hen you talk to people about Trump, they don’t like him because he’s coarse and he just says what he’s going to say. But boy, look at what he’s done.”

While the documentary talks about biblical prophecy in the last days, Harrity said a lot of the prophecy discussion was left on the cutting room floor. Some contributors thought it was speculative, and the director agreed. “And we said that in the film, ‘Look, this is something that maybe, you know, America is the Eagle in [the biblical books] Daniel and Revelation. And so … Trump is pulling us away from all the globalistic treaties and maybe America will be the Eagle in Revelation that protects Israel in the end times.”

He wanted to expand on that a bit, but ended up leaving in only a small part. “There’s certain battles that, you know, you just have to say, ‘Okay.’ [But] I insisted that some part of it got in there.”

Regardless, the film highlights Trump’s accomplishments in office.

I think you’ll learn a lot about what he was doing that relates to our religious freedoms, relates to prophecy probably, you know, especially the globalism part. … [H]e was definitely trying to maintain our sovereignty. He’s not gonna let some world government dictate who we’re going to let in our borders, what kind of climate thing we’re gonna do, you know? And so it’s just interesting to think about it. It’s still a possibility.

Harrity believes that Trump would do even more if elected as president again, though he would advise him to tone down his rhetoric. “If I were talking to him, that would be the advice I would give him, you know, just ‘Go about your business and get things done.'”

Big Tech Shut It Down

Not surprisingly, YouTube and Facebook have refused to show anything about the film. “We were showing a 30-second spot on YouTube and they just recently shut that down. Facebook has shut us down. We’re not able to do anything on Facebook. … It’s a problem to get it out there when pretty much all of big tech is shutting down our voice.”

Trump Does What Needs to be Done

Harrity hopes people will watch the documentary and see Trump in a different light as a result. “Especially Christians that really kind of don’t like him or don’t like his coarseness. But man, the guy just has … the [guts] to do what needs to be done. And he has this way of not caring what people say about him or whatever. He just feels that if it’s right he goes ahead and does it.”

Trump 2024: The World After Trump is available On Demand or DVD.