Trial Begins in the Case of Mark Houck, Father of 7, Who Protected His Son From Abusive Planned Parenthood Escort 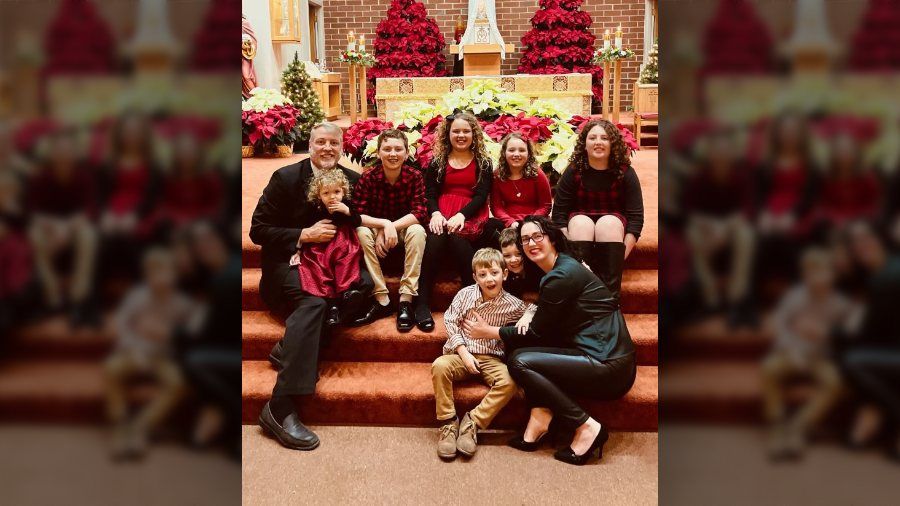 Houck, 49, was charged with violating the federal Freedom of Access to Clinic Entrances Act (FACE Act), even though he was across the street at the time a Planned Parenthood escort verbally attacked Houck and his son. The escort then used vulgarity when harassing Houck’s son.

The fact that Planned Parenthood believes that Bruce Love violated its own clinic escort manual — it’s a big deal. So what that shows is that you’ve got somebody that didn’t just instigate an altercation with Mark and his son, he was actually violating the policies he’s supposed to be following on the sidewalk as he did it.

Breen also stated that the charges against Houck should be dismissed. “Both counts allege that Mark Houck interfered with a so-called volunteer abortion patient escort, when in reality, Houck had a one-off altercation with a man who harassed Houck’s minor son, approximately 100 feet from the abortion business and across the street.”

It’s also important to note that local police had immediately cleared Houck of any wrong-doing, and the Department of Justice only charged the pro-life leader with the rarely enforced ACT a year after the incident … and more crucially, only after Roe v. Wade was overturned. The DOJ’s response to the Dobbs decision was to launch a series of heavy-handed arrests of pro-life leaders under the cover of the FACE Act. Houck was just the first.

Judge Pappert expects all testimony, and possibly closing arguments, to be finished by end of day Thursday, January 26.