This LGBT group is asking Christians to #TitheTrans for the month of September. 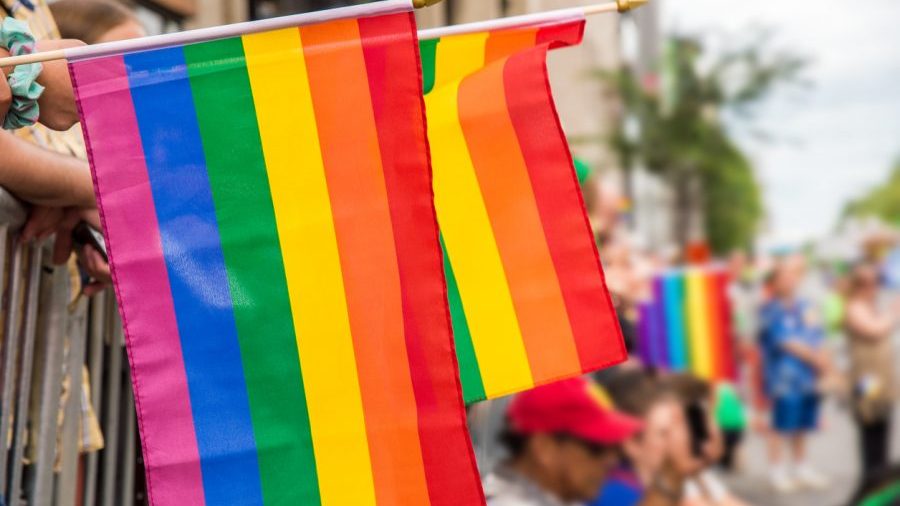 There’s a group asking Christians to #TitheTrans during September. And Teen Vogue is letting its young readership know about it.

Teen Vogue says Faithfully LGBT is a “Christian group … trying to atone for discrimination against transgender people” by other Christians. Helping people with gender dysphoria afford irreversible surgery is apparently the way to do that.

According to Faithfully LGBT, “Christians have disparaged the bodies of trans people.” This “has contributed to a culture of violence against them.” The organization has started a campaign that calls for Christians to “put your tithe money where your beliefs are.” Where will the money go? To the Jim Collins Foundation, which helps people pay for gender reassignment surgeries.

Other media outlets are also promoting the fundraiser, including Huffington Post and Refinery29.

The #TitheTrans fundraising page claims bathroom legislation and biblical teaching have led to suicide and homelessness among people who identify as transgender. The culprit behind both of these things? Christians, of course.

Teen Vogue repeats this accusation. They write that “negative attitudes toward transgender people contribute to mental health issues and suicidal ideation among transgender people, as well as violence against them.”

It’s true that suicide attempts among people with gender dysphoria are common. Shockingly so. At least 40 percent of people who identify as trans have attempted suicide. Unfortunately, it’s true that many Christians have not shown the compassion these people need.

More than 60 percent of people who identify as trans have more than one mental disorder. Untreated mental illness causes 90 percent of all suicides.

But to blame bullying or “negative attitudes toward transgender people” for the suicide rate is dishonest. Just ask Walt Heyer. He identified as a trans woman for eight years. “The people do not suffer the amount of abuse that the LGBT promotes as being the reason for suicide,” he previously told The Stream.

What does contribute heavily to suicide? Mental disorders. It’s tragic; but studies show that more than 60 percent of people who identify as transgender have more than one. Many go undiagnosed. And untreated mental illness causes 90 percent of all suicides.

According to Heyer, many people who transition to the opposite gender end up losing their transgender feelings. Often that happens after they seek psychotherapy. That’s because their underlying trauma or mental illness has been dealt with.

People struggling with gender dysphoria need love. They need compassion and understanding. And they need medical help. But irreversible, body-altering surgeries are not the answer.

Christians who are committed to biblical teaching can find ways to support proper treatment and care for those in need. But they don’t have to compromise on what’s true, or fund that which is more likely to cause further harm.