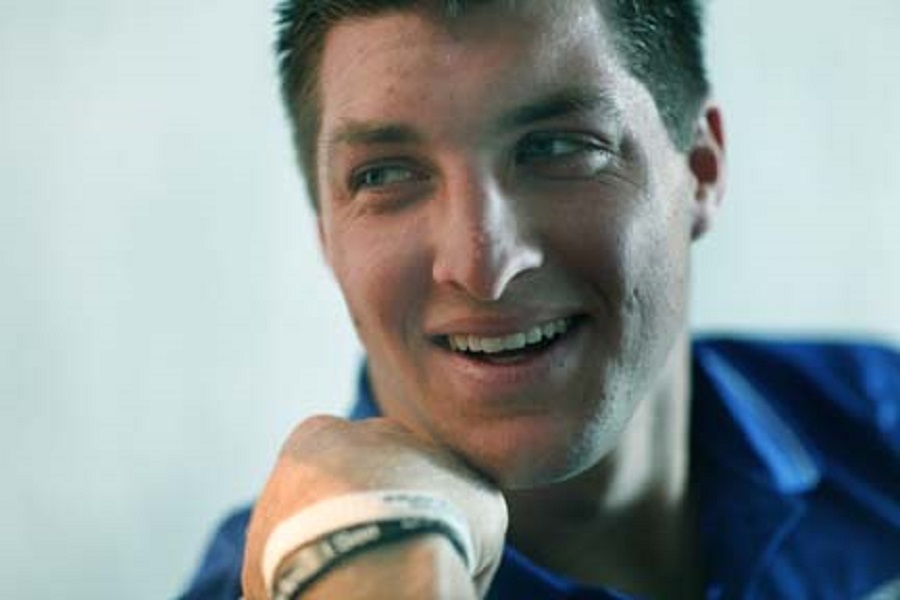 Football player Tim Tebow lead a prayer session for a man having heart problems on a Delta flight on Sunday.

According to Gotti’s post, “An older gentleman began having what appeared to be heart problems, and he went unconscious.” Anyone and everyone tried to help this man, but according to Gotti, there was “shock after shock from the AED machine and still no pulse.”

People from all over were praying for the man struggling with heart problems. Gotti then states that he “observed a guy walking down the aisle. That guy was Tim Tebow.” Tebow met with the family and prayed with them as well as anyone in that section of the plane.

While Delta spokesman Brian Kruse was not at liberty to confirm or deny whether any specific passengers were on the plane he did release a statement saying, “We can’t say enough about the Delta professionals who care for our customers every day and we are grateful to our customers who are so often quick to extend kindness and care to one another.”

Erik Dellenbach of the Tim Tebow Foundation told The Florida Times-Union that Tebow was on the plane and did pray with the family and passengers. The Washington Times also reported that Dellenbach also said Tebow “used a car that had been waiting for him to carry the man’s family to the hospital.”

Ripple Effects: The Power of a Woman’s Influence