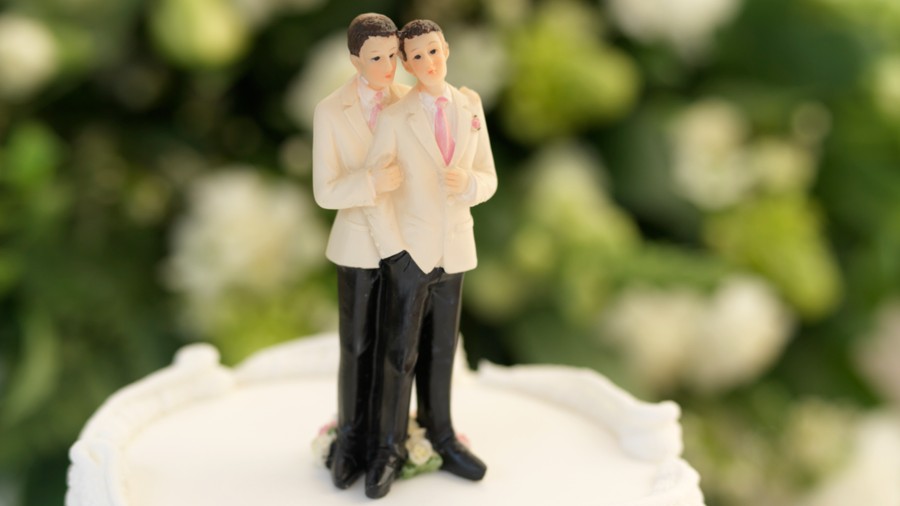 Disney’s recent movie Strange World and the summer’s Lightyear both bombed at the box office. The Wall Street Journal recently called this “an unusual record for a company long considered a guaranteed hitmaker in children’s entertainment.”

It was more than that. The Wall Street Journal won’t tell you one of the big reasons the two films bombed. It’s the same reason Bros — the movie whose poster showed two men grabbing each other’s buttocks — bombed. Few Americans go to the theatre to see same-sex relationships promoted.

And this is why I don’t believe the polls showing such a huge shift in support of same-sex marriage in the seven years since Obergefell. The practice has gained support from a solid majority of our political class, as the passage of the Respect for Marriage Act shows. But it doesn’t have so much support from everyone else.

There has been some change, of course. The law is a teacher. The more something is practiced, the more people get used to it. America is more accepting of same-sex marriage today than it was when such unions were forbidden.

But I still don’t believe the claims about the great change in American beliefs. Why?

Because same-sex marriage is unlike any other issue in our public life. There is no other issue — not even a controversial one, like abortion or gun control — where you will be punished for not supporting it. If you register any sort of dissent on same-sex marriage, it could cost you your job. If not your promotion or your next pay raise.

It could cost you your standing in the community. Old friends may denounce you. Members of your own family may turn on you. And if they don’t, you will find some friends less friendly, some family members less interested in being with you. You will have marked yourself as one of “them.”

There is no other issue in American public life like it. I see this as a long-time pro-life and pro-family activist. I know what being against abortion brings and what being against gay marriage brings. It is positively Soviet-like. The American electorate reacts to it as if they are an occupied nation.

Havel wrote the essay in 1978, when the communist government ruled his country and allowed no freedom of belief. Why does the grocer do it? he asks. The grocer doesn’t care about uniting the world’s workers.

He does it because if he didn’t, he could get in trouble, be accused of being disloyal. “He does it because these things must be done if one is to get along in life. It is one of the thousands of details that guarantee him a relatively tranquil life ‘in harmony with society,’ as they say.”

Many people tell pollsters and tell others — when someone demands their opinion — that they support same-sex marriage. They may tolerate it, because it’s now legal and it doesn’t affect them. But they don’t support it. They go along with it because opposing it’s not worth the hassle.

And they’re not going to watch the darn movies.