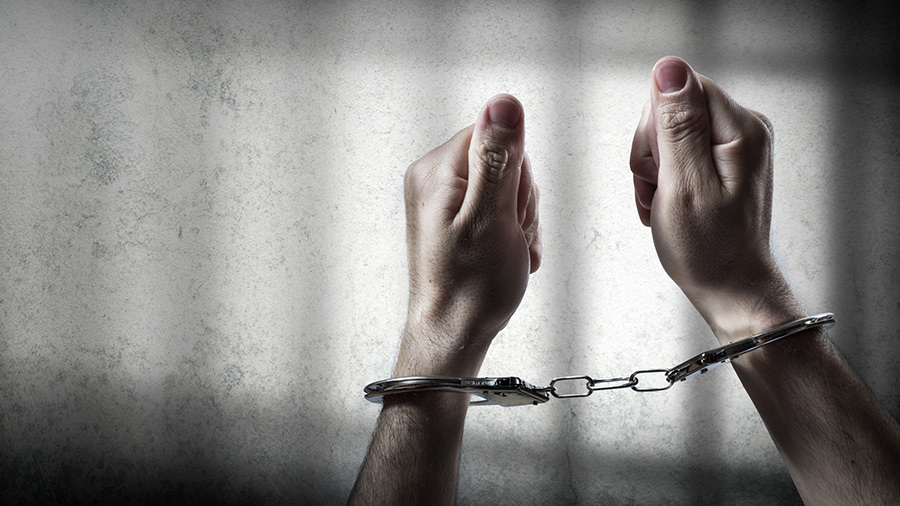 Timothy “Timo” Miller (not related to Lisa Miller), was detained in Nicaragua in August, 2016 and eventually deported to the United States where he was arrested for his role in helping Lisa Miller and her daughter make their way through Nicaragua. Timo Miller, a missionary in Nicaragua, was snatched suddenly by Nicaraguan officials, leaving his bike in the road, without any word to his family for days. He spent some three months in cramped, dungeon-like conditions until Nicaragua deported him to the U.S. On October 14, 2016, Timo Miller appeared before the United States District Court, Western District of New York, and consented to pretrial detention. Timo Miller recently accepted a plea deal, according to court documents.

According to the documents filed with the court November 30, 2016, Timo Miller plead guilty to Count 1 (conspiracy to commit international parental kidnapping) which has a maximum possible sentence of 5 years, a fine of $250,000, mandatory $100 special assessment and supervised release for 3 years. The application of the sentencing guidelines, however, would be a range of 21 to 27 months’ imprisonment, a fine of $5,000 to $50,000 and supervised release of 1 to 3 years. His sentence could further be reduced to a term of 12 to 18 months if he otherwise meets the terms of the plea deal. Timo Miller’s sentencing date is scheduled for March 23, 2017.

The court overstepped its bounds, calling someone a parent who is not a parent and turning a child over to a person who lives contrary to biblical truths. — Lisa Miller’s attorney, Rena M. Lindevaldsen

Lisa Miller had previously been involved in a lesbian relationship with Janet Jenkins and joined with her in a civil union in Vermont, since their home state of Virginia did not recognize same-sex marriages at the time. In 2001, Lisa Miller underwent fertility treatments and became pregnant with her daughter, Isabella. Isabella was born on April 16, 2002, but within a year, Miller became a Christian and decided to leave the homosexual lifestyle and her relationship with Jenkins. “It wasn’t a struggle,” Lisa told the Washington Post in 2007. “I felt peace.” She began attending a local Baptist church with Isabella and eventually enrolled Isabella in a Christian school where she taught.

In the beginning, Lisa Miller and Jenkins shared custody of Isabella. But when Isabella began exhibiting concerning behaviors, such as wetting the bed, having nightmares, touching herself inappropriately and threatening suicide after her visits with Jenkins, Miller refused to send Isabella for her visitations. After a series of court dates, Janet was awarded custody, which was scheduled to begin on January 1, 2010.

By the end of September, however, Lisa and Isabella were gone.

Lisa, with the help of several Mennonite Christians, fled the country with her daughter to Nicaragua, crossing the Rainbow Bridge from Niagara Falls, New York, to Canada, according to court documents, around September 22, 2009.

Philip Zodhiates, 61, was convicted of international parental kidnapping and conspiracy to commit international parental kidnapping in September and could be sentenced up to eight years in prison and fined $500,000 at his sentencing hearing on January 30, 2017. Authorities believe Zodhiates drove Lisa Miller and her daughter, Isabelle, to Buffalo, New York where she and the little girl crossed the Rainbow Bridge into Canada.

Timo Miller was originally arrested in April, 2011 for aiding and abetting the “kidnapping” of Isabella. Authorities believed Timo Miller helped Lisa Miller travel to a “safe house” in Managua, the capital city of Nicaragua.

In December of that year, the prosecution dropped the charges against him in exchange for his testimony and cooperation in their investigation against Mennonite pastor Kenneth Miller (no relation to either Timothy Miller or Lisa Miller). Timo Miller was re-arrested in August, 2016 and recently accepted a plea deal.

Kenneth Miller was convicted for “aiding international parental kidnapping” in December 2011 and sentenced 27 months in prison, reported The Charley Project.  The pastor of an Amish-Mennonite community, he helped Lisa and Isabelle by getting fellow Amish-Mennonites to purchase plane tickets for a flight from Canada to Nicaragua through Mexico and El Salvador. He also purchased the typical Mennonite dresses, which Lisa and Isabelle wore to conceal their identities.

Some things can never be locked up inside prison walls. Truth. Conscience. Moral righteousness. And the saving Gospel of Jesus. — Kenneth Miller

Upon hearing of Timo Miller’s 2011 arrest, Lisa Miller and her daughter disappeared from their Jinotega, Nicaragua home and haven’t been seen since. According to the New York Times, authorities believe the two are still in Nicaragua. Isabella is now 14 years old.

Liberty Counsel’s Rena M. Lindevaldsen, co-counsel with Mathew Staver on Lisa’s case, said that she knew Lisa could go to prison if caught and that would hurt Isabella, but she doesn’t blame Lisa. “It’s sad that in America a woman was faced with this choice,” she said. “The court overstepped its bounds, calling someone a parent who is not a parent and turning a child over to a person who lives contrary to biblical truths.”