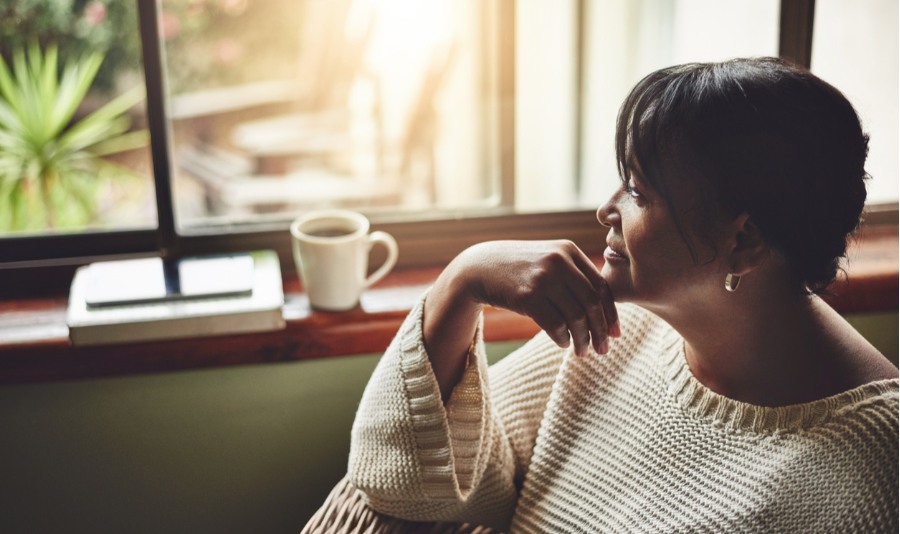 Our government was designed for people with the capacity to be serious. The arguments that prevailed in America’s Revolutionary age were well-crafted, logical, and designed to persuade through reason. This type of public discourse required time and attention. But the result was the most brilliant government blueprint ever made.

How Public Discourse has Changed

Technology has profoundly changed the way we communicate. Speeches and print were once the mainstays of public debate. Today, every waking minute finds us browsing the latest tweets, Facebook posts, YouTube videos or blogs.

We are barraged with snippets of information, but rarely get real insight. It’s hard to grasp the context of policy debates or consider different perspectives when our “news” comes in 140-character tweets or 3-minute TV segments.

We’re a self-governing people in the age of sound bites. The question is, can we continue to effectively build upon the Constitution’s blueprint when the level of our public discourse has devolved from War and Peace to Captain Underpants?

We’re a self-governing people in the age of sound bites.

Neil Postman said it best, in his timeless 1985 eye-opener, Amusing Ourselves to Death. He wrote, “[H]ow we are obliged to conduct such conversations will have the strongest possible influence on what ideas we can conveniently express. And what ideas are convenient to express inevitably become the important content of a culture.”

The fact is, many of the best solutions to the problems we face today are not “convenient” to express.

The Biggest Problem and the Best Solution

What some of us also know is that there is a practical way to close the loopholes in our Constitution that have enlarged federal powers. There is a way to specify the limits on Congress’ power to spend and to regulate commerce. There is a way to overrule landmark court precedents that created new “rights” which are nowhere stated or implied in the Constitution.

The “way” is through the states’ use of their power under Article V to propose constitutional amendments. This process is the states’ ultimate “check” on the power of the federal government. In light of the brazen acts of overreach we see in Washington, we may wonder why the states have never used this tool to correct the balance of power.

It’s not from lack of trying.

Our Short Attention Spans Hold Us Back

Almost 4 million Americans are now following the “Convention of States Project.” It’s an effort to trigger a convention to propose amendments that would impose fiscal restraints, strengthen limits on federal power, and set term limits for career politicians. The resolution has passed already in 15 of the required 34 states.

But it’s slow going. And a big reason why is because our attention spans have grown so short. It’s easy to throw out one-liner objections to a process that has not yet been used, but the answers require more than one line. They require learning a bit of history and engaging in rational thought. They require more attention than it takes to read a tweet.

At the sound of “runaway convention,” Americans freeze. They are told that the 1787 Constitutional Convention was a “runaway.” They believe it without reading the states’ commissions to their delegates — which prove otherwise. They are told that no one knows how this Article V process would work. They believe it without learning about the rich history of interstate conventions in America.

Another handy one-liner is, “The feds don’t obey the Constitution we have, so why would changing it help?” The “question” is meant to be rhetorical. And while its premise is faulty, more than one line is required to expose the error.

The problem in D.C. is not a blatant defiance of the Constitution. The real problem is a clever, lawyer-like tinkering with its meaning. Congress pounces on vague phrases like “the general welfare.” The courts find implied “rights” lurking in the shadows of the written ones. So specific, carefully-worded amendments that sharpen broad language are the only proper solution to the dysfunction in DC.

America’s self-governing citizens are no less capable today of using the Constitution’s processes than the day those processes were prescribed. But using them effectively will require us to rediscover a discipline we have largely lost. It will require taking the time to look past one-liner walls and gain real understanding about our problems — and the process that offers the best solution.

Rita Dunaway is a constitutional attorney, the author of Restoring America’s Soul: Advancing Timeless Conservative Principles in a Wayward Culture, and co-host of the weekly radio program, “Crossroads: Where Faith and Culture Meet.” She serves as National Legislative Strategist for the Convention of States Project.