The World Lies. A Lesson in Public Relations

How p.r. people preach the world's gospel and get us to believe it 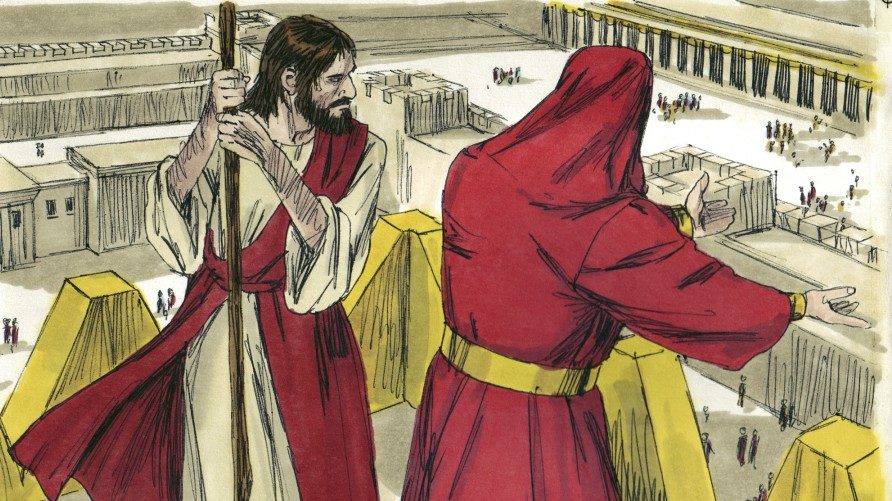 A lesson in public relations. I like mixed nuts. My doctor told me to eat more nuts, something about fiber and good cholesterol, “at your age.” (It was the matter of fact way she said it that stung.) My wife loves brazil nuts but doesn’t like the others. She buys little plastic boxes of them for herself.

As I find brazil nuts in the mixed nuts, I put them in the box for her. I don’t keep them for myself. For a long time, I didn’t tell her. I liked the idea of the magical box mysteriously refilling itself. And one of the greatest pleasures of marriage is the things you do for your husband or wife without telling them. The secret kindnesses feel sweet.

You may now say “Awwwwwww.” If I were promoting myself, I’d tell the story just like that. I could swear cross-my-heart-hope-to-die that every word is true. A p.r. company or consultant would tell it that way, with a few words pushing the reader to think what a great guy David Mills is. He’s so sweet. So thoughtful. So kind to his wife.

But that would be wrong.

Every word I wrote in the first two paragraphs tells the exact truth. I could swear to it in court with my hand on a Bible. But the story misleads you.

Because I don’t like brazil nuts. Can’t stand them. They taste bitter. I’d throw them out, except I hate wasting things, especially things I’ve paid for. Yes, I like giving my wife something she likes. I also like the feeling that I’ve put everything to good use. In other words, I give her the brazil nuts partly out of self-interest.

The public relations people wouldn’t tell you that. They’d only give you part of the story, the good-sounding part. They’d tell you my story without the background. That I give my wife the brazil nuts because I’m a little neurotic about not wasting things, that they wouldn’t tell you.

That’s just one technique they use. It’s the “misleading truth” technique, and it works great when they can use it. But they have many other ways to fool you. It’s an advanced science, American public relations. And an almost $20 billion a year industry in the U.S. alone. Marketing services spend a great deal more than that. You Amazon account alone is a highly-developed machine for manipulating your feelings and your actions.

The p.r. people push you to do or to think or to feel something. They do this to sell you something. Maybe a political candidate, maybe a candy bar, a diet plan, a self-help course, maybe a new movie or a rising celebrity. They do not want you to have a rounded view of the thing they’re selling. That does them no good.

Why do I bring this up? Because we live in a world of salesmen, and most Christians don’t understand how those salesmen work. And how pervasive and effective they are.

Very clever people created much of what we see and hear to push us to do what they want. The commercials try to make us want things we don’t need. They often do this by making us feel inadequate because we don’t have what they’re selling. Bigger cars. Thinner thighs. Beach vacations. Whatever. You don’t have it and you must buy it. You will not become whole and complete until you get it.

Keep yourself unspotted from the salesmen, James could have said. Don’t be conformed to the sales pitch, Paul might have said. It’s really, really hard to do that, because the world preaches its gospel so well. How do we do it? Stay unspotted and unconformed?

We do it by removing ourselves from the places the public relations people preach their gospel, and filling our days and our minds with better things. Pull yourself away from the television and the web. Only watch shows you have good reason to watch. Read more Scripture. Read more good books, especially the classics. Listen to music. Play music. Make things, garden, feed the birds, go for walks, play with the children or the dogs. Learn to enjoy silence. Pray more. Go to church more. Volunteer where you’re needed.

In other words, put yourself where you can hear the Gospel better and live it out more directly. Find places where you won’t even hear the world’s gospel.

This isn’t easy. I don’t do it very well at all. But the reward’s amazing, and it’s the good life God wants us to live. As Paul wrote Titus: “For the grace of God has appeared, bringing salvation for all people, training us to renounce ungodliness and worldly passions, and to live self-controlled, upright, and godly lives in the present age, waiting for our blessed hope, the appearing of the glory of our great God and Savior Jesus Christ, who gave himself for us to redeem us from all lawlessness and to purify for himself a people for his own possession who are zealous for good works.”