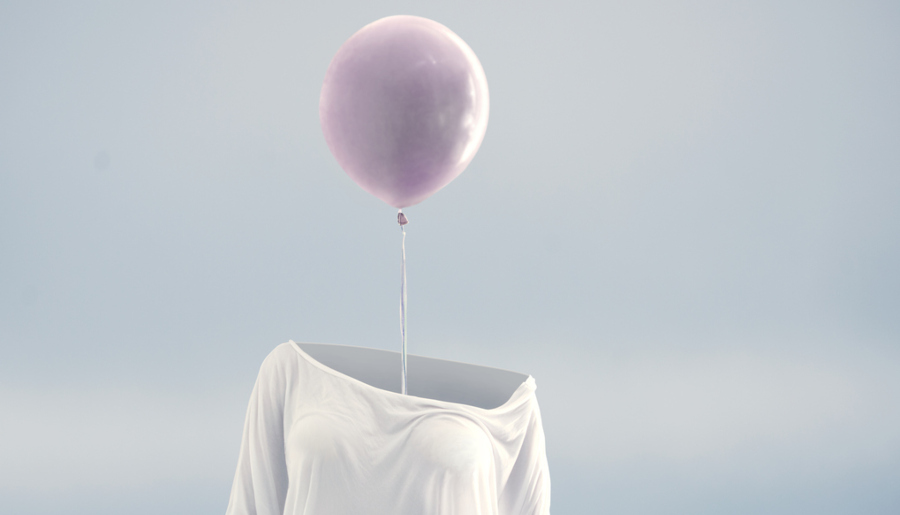 I confess to being surprised at how willingly so many members of my sex have cooperated with their own erasure. I truly thought women were made of sterner, smarter stuff. I know, in fact, we are, when we’re thinking clearly.

Too many women today are not thinking clearly. They are following the crooked and cartoonish routes of feelings rather than reason.

The ladies on the University of Pennsylvania women’s swim team are the latest to find out the hard way what comes of elevating feelings to the peak of inviolable law. At least, the feelings of a protected few.

Their newest teammate is a man. Will/Lia Thomas, is free to expose his male genitalia to the ladies in the locker room, and they have no recourse. They may not complain about this violation of their own privacy. They may not express any discomfort at being naked themselves in the presence of a naked man. They must simply shut up and endure it. No one cares how the women feel. A teammate stated:

Multiple swimmers have raised it, multiple different times. But we were basically told that we could not ostracize Lia by not having her in the locker room and that there’s nothing we can do about it, that we basically have to roll over and accept it, or we cannot use our own locker room. … It’s really upsetting because Lia doesn’t seem to care how it makes anyone else feel. The 35 of us are just supposed to accept being uncomfortable in our own space and locker room for, like, the feelings of one.

The school was so focused on making sure Lia was okay, and doing everything they possibly could do for her, that they didn’t even think about the rest of us. It just seems like the women who built this program and the people who were here before Lia don’t matter. And it’s frustrating because Lia doesn’t really seem to be bothered by all the attention, not at all. Actually, she seems like she enjoys it. It’s affected all of us way more than it’s affected her.

Their Speech Agrees With the Philosophy That Abuses Them

What’s happening to these women, to women everywhere, is utterly wrong in every respect. And I want to throttle them because they are part of the problem and they do not yet seem to understand that.

Stand up for yourselves and your daughters. Or you can keep going along with the madness.

When they agree that there is such a person as a male woman, they consent to their own erasure. They invite the very violations they are now enduring. They have handed men the sledgehammer by which men are now demolishing the genuine rights and privileges of women.

Richard Levine is claiming the historic title of “first female four-star officer to serve in the U.S. Public Health Service Commissioned Corps.” He is not a woman.

A man named Kataluna Enriquez beat out 21 women to be crowned “Miss Nevada USA.” He is not a woman.

Craig Telfer won the NCAA Women’s Track championship. He is not a woman.

The examples are becoming too numerous of men claiming to be women, demanding to compete against women, and piling up the awards and medals as they trounce their female competitors. Viva equality!

Yet the ladies of the UPenn swim team refer to Thomas as “she,” and so their battle is lost.

Women forfeit the battle when they cannot bear to be called “transphobic” or “hateful” or “bigoted.” They lose if they foolishly believe that little pronoun is of no consequence.

They feel good about being “accepting” and “compassionate” because the “LGBTQIA+” tyrants say that caring, decent people must not be “intolerant” of “gender identity.” They want to be on the “right side of history,” applauded for their “progressive” thinking, and celebrated for not being one of those “backwards religious zealots” who want to “oppress” people.

So they lie. It is not kindness or compassion or love they facilitate but lies.

What Will It Take?

Ladies, do you get it yet? Do you feel foolish yet? Do you understand now that the guys have walked off with women’s rights as you stood there cheering, patting each other on the back for being so “progressive”? Do you see now how stupid you’ve been?

Heck, women aren’t even mothers anymore, just a “birthing person” or “pregnant people.” Soon you’ll be able to use the “pregnant man” emoji on your phone! Yay, you’re so open-minded!

It is startlingly simple: we must refuse to lie.

We must refuse to reiterate nonsense language. There is no man on earth who can rationally be called “she” or “her.” Women are female. Men are male.

Find that inner steel that real women are made of and stop pandering to this irrational, thieving charade.

Stop calling a man “she” and “her.” Let them call you “transphobic.” Their charge is as ridiculous as their entire claim. It’s irrational. Be willing to endure their insults if you must.

Let Thomas show up to the next competition alone, to compete against no one. Stop participating in the charade.

Stand up for yourselves and your daughters. Or you can keep going along with the madness. After all, the willing horse gets flogged the most.