The Wave We Need 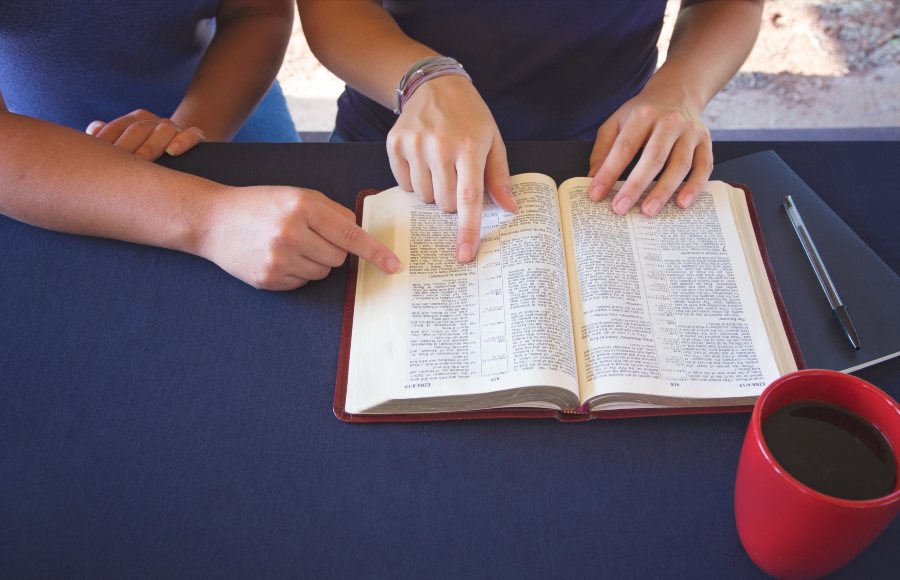 Much has been written and discussed about the “red wave” that never was. In the last two years, we have witnessed an increase in fentanyl deaths, enriched and empowered human trafficking cartels at our southern border, heard calls for unlimited abortions up until birth (and perhaps beyond). We’ve witnessed the sexualization of children from the moment they enter public schools, gasped at the horror of mutilated body parts in the name of “gender transition,” and suffered other clearly ungodly policies and agendas.

And we’ve lived with crippling inflation and the self-sacrifice of energy jobs on the altar of some green god. The average Christian rightly wonders, Why do people vote for more?

Their Senseless Hearts Were Darkened

Our nation, like many in the Western world, has gone the way of every group that does not know God. It’s as old as Isaiah, who said the Israelites had become a people “who call evil good, and good evil; who substitute darkness for light and light for darkness; who substitute bitter for sweet and sweet for bitter!” (Isaiah 5:20, NASB)

We are living in a culture that evokes what Paul said of Rome, “[E]ven though they knew God, they did not honor Him as God or give thanks, but they became futile in their reasonings, and their senseless hearts were darkened. Claiming to be wise, they became fools.” (Romans 1:21-22)

One Soul at a Time

Calls to vote differently, engage in political discourse and even compete for offices from school boards to Congress are certainly a positive part of our duty to change the culture. But there is something even more important and attainable for every believer.

Captured in God in the Dock, C.S. Lewis noted, “He who converts his neighbour has performed the most practical Christian-political act of all.” Until a person is born again spiritually, he or she cannot grasp the significance of governmental policy.

“A natural person does not accept the things of the Spirit of God,” Paul pointed out, “for they are foolishness to him; and he cannot understand them, because they are spiritually discerned.” (1 Corinthians 2:14)

We are all born into a fallen-Adam mindset. We must be reborn with the mind of Christ. Convincing the Adam mindset of Christ’s truth is difficult, if not impossible. It is new wine in an old wineskin. This is why we fail to move the political needle on issues such as abortion, transgenderism, and even fiscal responsibility. A majority lack spiritual discernment.

The solution, as Lewis observed, is to share the Gospel of Jesus Christ with those nearest to us — at work, at school, and in our neighborhoods. The vote will naturally follow, though it will take time. When it does, it won’t be a partisan issue, but a transformation of all political parties through the conversion of hearts and minds.

This is something all of us can do. It is what we are called to do. Political power comes and goes. Conversion and discipleship have the staying power necessary to save a nation. The “wave” we need is not Republican or Democrat. It is a move of the Holy Spirit one life at a time.

If you are discouraged about a leader in your state’s capitol or in Washington D.C., set your sights closer to home. Reach one person with the life-changing message of Christ. Then reach another. And another. We are, first and foremost, ambassadors of the kingdom of heaven. When this kingdom increases, all earthly arenas of power will change.

Getting ‘Political’ — Vice or Christian Virtue?