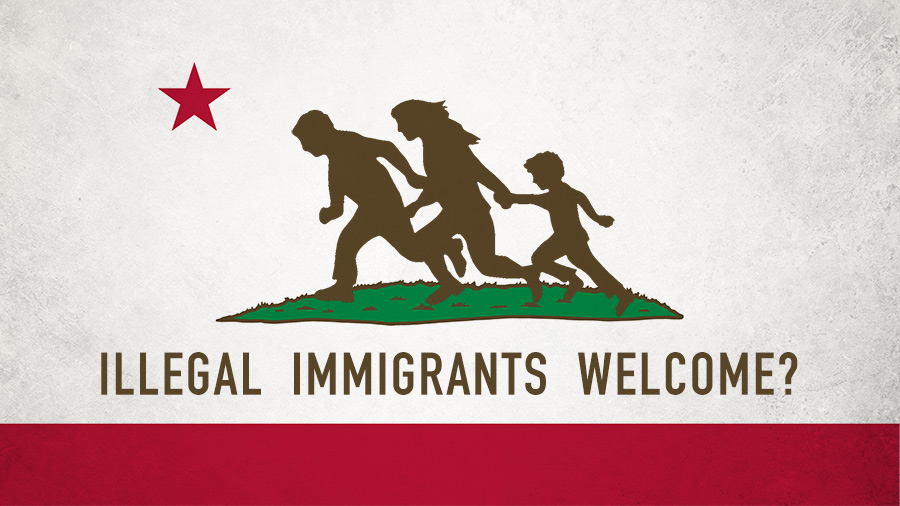 In case you haven’t been following the deeds of our elected representatives, here’s the latest folly that’s consuming them: Granting blanket amnesty to millions of illegal immigrants. (They’re the DACA beneficiaries, plus millions more.) This “discharge petition” would let them import millions of their close relatives, including the parents who smuggled them into the country. How is this happening? Rachel Bovard of the Conservative Partnership Institute wants to know:

The House is two Republican signatures away from letting Nancy Pelosi control the floor and pass amnesty. In a unified Republican government. Mere months before the midterms. THIS IS INSANE. https://t.co/1UYxD2b26w

The Stream decided to ask an expert, Congressman Dave Brat of Virginia. Q: Please explain in ordinary laymen’s terms what this “discharge petition” is, and how it relates to immigration amnesty?

Rep. Dave Brat:  A band of pro-amnesty Republicans have banded together with the Democrats to sign a petition that would discharge a grouping of immigration bills to the floor for a ‘queen of the hill’ vote. During ‘queen of the hill,’ lawmakers will have the chance to vote on as many bills as they’d like. Whichever bill gets the most amount of votes would get a full up or down vote on the floor. In this scenario, with the Democrats backing the DREAM Act, the DREAM Act would win the floor vote.

Q: How many illegal immigrants would this bill, if made law, legalize?

3.7 million on the path to amnesty initially. But, over the next 10 years, through chain migration, 10 million illegal immigrants could be granted amnesty. Remember, Obama’s DACA only affected nearly 800,000. The compromise bill, introduced by Rep. Goodlatte entitled Securing America’s Future Act, would fix border and enforcement loopholes like chain migration and the visa lottery, and at the same time provide legal working status to the DACA kids.

Come On In, the Amnesty’s Fine!

Q: What message does it send to parents in poor countries today, if we grant amnesty to the so-called “DREAMERs” and beneficiaries of Obama’s unconstitutional DACA?

It sends a message to the rest of the world that America will reward illegality. When President Obama issued the unconstitutional DACA executive order, we saw a surge of children show up at our southern border – so much so that even Obama admitted it was a ‘humanitarian crisis.’

Q: Explain please why the Democrats are so lockstep behind this plan?

Democrats are behind it because it’s their platform these rogue Republicans are pushing.

Q: Okay, but then why are there so many Republicans signing onto it?

“Over the next 10 years, through chain migration, 10 million illegal immigrants could be granted amnesty.”

Q: What do you think is a better compromise on immigration? Is there a bill already before Congress?

The bill introduced by Rep. Goodlatte, the Securing America’s Future Act is the compromise bill. It fixes our border crisis, provides funding for a wall and provides a one-time act of grace to those residing here illegally, but no amnesty.

Q: Do you think that the choice of the next GOP House Speaker will have a big impact on whether we solve our immigration problems?

I hope, and a lot my colleagues hope, that we get a speaker who is serious about fulfilling the promises we made to the American people.

Q: How do citizens make themselves heard on this?

Q: Would you like a free copy of our new book on this, The Politically Incorrect Guide to Immigration?