A Christmas-themed devotional from Charles Spurgeon. 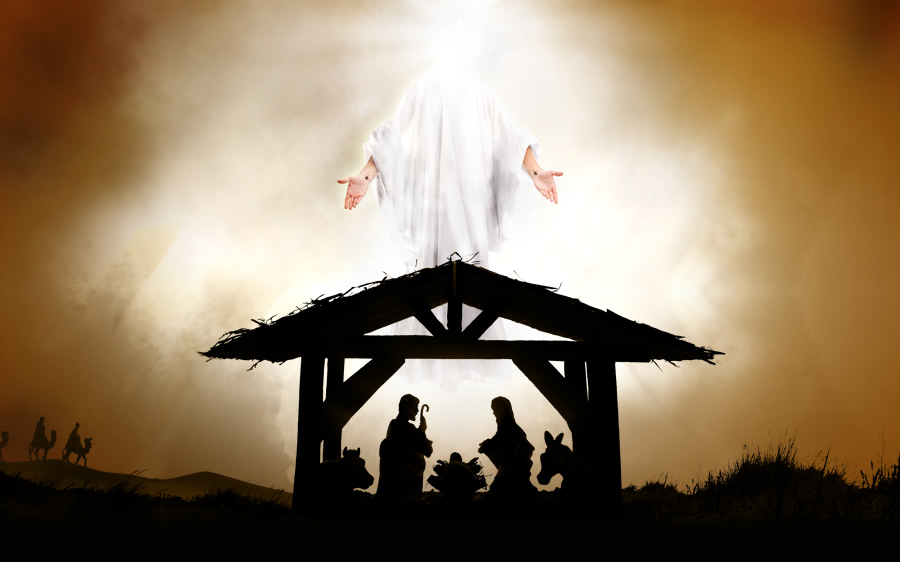 “And as it is appointed unto men once to die, but after this the judgment: So Christ was once offered to bear the sins of many; and unto them that look for him shall he appear the second time without sin unto salvation.” Hebrews 9:27–28

In the prophecy of his coming the first and the second time there was disparity as well as correspondence.

It is true in both cases he will come attended by angels, and the song shall be, “Glory to God in the highest, And on earth peace, good will toward men.” It is true in both cases, shepherds who keep watch over their flocks even by night shall be among the first to hail him with their sleepless eyes — blessed shepherds who watch Christ’s folds and therefore shall see the Great Shepherd when he comes.

Still, how different, I say, will be his coming.

At first he came an infant; now he shall come — “In rainbow-wreath and clouds of storm”, the glorious One. Then he entered into a manger, now he shall ascend his throne. Then he appeared the infant, now the infinite. Then he was born to trouble as the sparks fly upward, now he comes to glory as the lightning from one end of heaven to the other.

A stable received him then; now the high arches of earth and heaven shall be too little for him. Horned oxen were then his companions, but now the chariots of God which are twenty thousand, even thousands of angels, shall be at his right hand. Then in poverty his parents were glad to receive the offerings of gold and frankincense and myrrh; but now in splendour, King of kings, and Lord of lords, all nations shall bow before him, and kings and princes shall pay homage at his feet.

Still he shall need nothing at their hands.