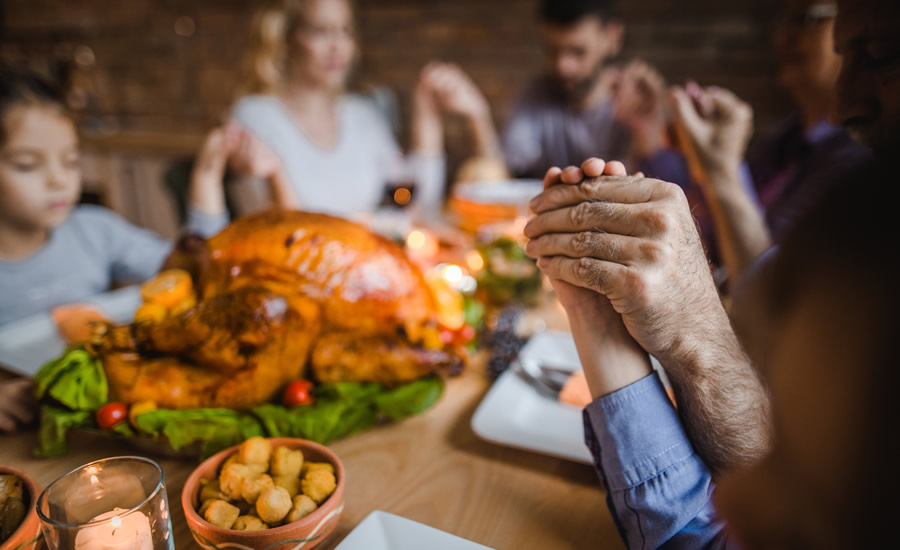 My wife looked at my finger and then looked at me with that expression she has when she questions her life choices.

I’d been cutting a tenon because I wanted to learn how to cut a mortise and tenon. I’d done the mortise first, because that’s how you do it, and I was cutting my tenon to fit it. I’d had my tenon in the vise as I’d cut it, but I’d taken it out to have a look at it. I noticed that it needed to be trimmed a little along the edge. Rather than put it back in the vise, a lazy voice in my brain told me I could just hold it with my hand as I trimmed it.

My Japanese pull-saw slipped, and its cutting edge slipped along the top of my knuckle. There was a lot of blood, but I managed to staunch it with some paper towels. I went into the house with a bloody paper towel wrapped around my finger. That’s when my wife gave me that look.

I have a scab that is a 16th of an inch wide and one-and-a-quarter inches long on the index finger of my left hand. With any luck, it will make a nice scar to remind me how I got it.

And this leads to a Thanksgiving lesson.

You might well wonder what a mortise and tenon is. It is a joint for holding two pieces of wood together. These are words from Old French, and scholars think they both mean “hold.” A mortise is a hole that you cut into one piece of wood and a tenon is a peg that you carve from the other piece that goes into that hole.

This is a joint that holds. Someone who wants to make good, solid, old-fashioned furniture, with real joints that aren’t just boards glued or nailed together, needs to know how to make a mortise and tenon.

I cut myself and drew quite a bit of blood while learning how to make this joint. One must suffer to learn one’s craft. If we get something, or want to get something, we must give something. The better the thing we are asking for, the higher the price we pay.

That ties into the ancient idea of blood sacrifice. Something really good requires blood because blood is the stuff of life itself, and life is the most precious thing. So, to get for us the forgiveness of our sins and eternal life, Jesus paid with His own blood.

Thanksgiving Day is coming soon. The blood of the turkey has no doubt already been shed. The cans of cranberry sauce are sitting in the pantry waiting for their contents to be shaken free. French’s onions, mushroom soup, and green beans wait to be combined into a casserole.

This is one thing the increasingly secular culture of the United States has that corresponds to the ancient practice of blood sacrifice. Please bear with me as I expand on this.

This is true of fellowship and friendship. If we want them, we should pay something for them. Even blood. “Greater love has no man than he give up his life for his friends.” They are that precious.

In ancient Israel, while some tithes were to be given to the priests of the temple, others were given as feasts to be shared with one’s fellows. God directed his people to take some of their “increase” and share it with their neighbors and family.

This sounds a great deal like Thanksgiving to me. We offer the food as an offering in thanks to God and we do it in exchange for greater fellowship with our friends and family.

This fellowship joins us more tightly with each other. We sacrifice food, money (turkey’s not cheap), time, and a bit of ourselves in exchange for bonds that will connect us one to the other like mortise and tenon.

As you sit around the table on Thanksgiving, join hands and thank God for the friends and neighbors you have. Pray to deepen that bond. And hold on to them as tightly as you can. Remember how much they’re worth.

Bobby Neal Winters is associate dean of the college of arts and sciences and a university professor at Pittsburg State University. A native of Harden City, Oklahoma, he blogs at Red Neck Math and Okie in Exile.

Doubling Down on a Troubled Conscience (Part II)