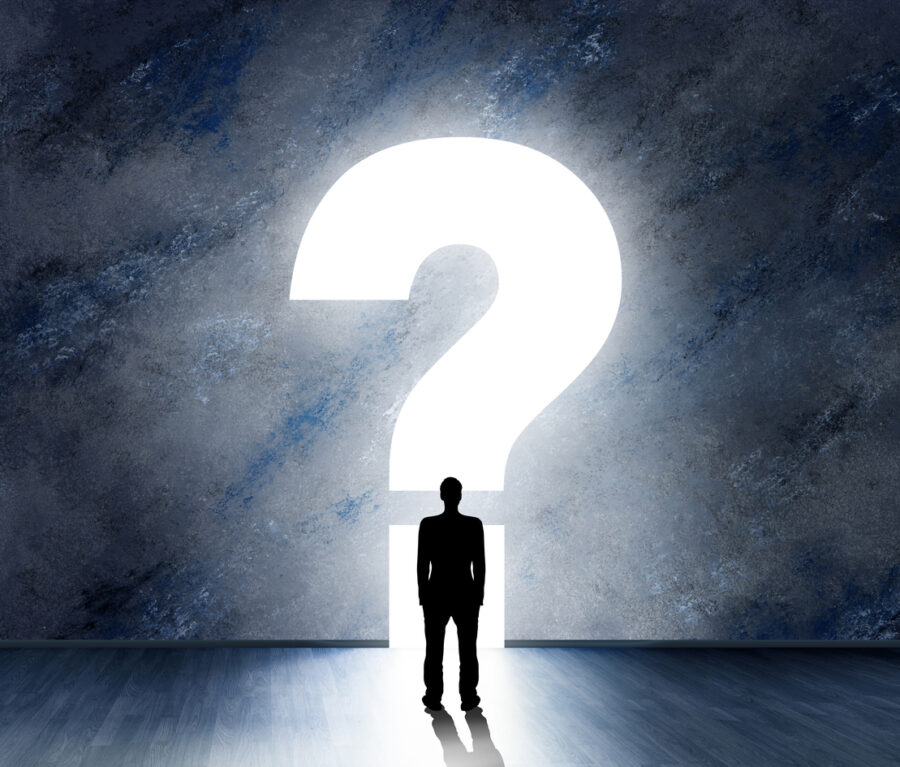 Nancy Pelosi’s husband Paul was conked on the head with a hammer early Friday morning. We are grateful he’s on the mend, but man, are we baffled.

Comfortably Smug summarized on Twitter what we’re being told:

Just to get the media story straight, a nudist hippie that was part of a pro BLM commune walked in only underwear from Berkeley to the ultrarich neighborhood in San Francisco, entered Paul Pelosi’s mansion while predator invisible cloaked to avoid security cameras, wrestled with Paul Pelosi while a mysterious 3rd man watched, Paul went to the bathroom, called 911, returned to wrestle the hippie nudist, the unnamed 3rd man let police in, and then the hippie hit Paul with a hammer, because he saw a Kevin McCarthy news conference a year ago.

Catturd put it more simply: “Remember, if two guys in their underwear get into a hammer fight at 2 am – it’s Trump’s fault.”

Hearing the police audio is the first clue we may not be dealing with just some crazy guy breaking into a house … let alone an attempted political assassination. (Though there’s no doubt this guy David DePape is a train-wreck, according to legitimate reporting by Michael Shellenberger.)

"RP (reporting person) stated there's a male in the home and that he's going to wait for his wife. RP stated that he doesn't know who the male is but he advised that his name is David and that he is a friend.”
pic.twitter.com/O0HeS0s0I5

DePape’s a “friend”? We’re just going to hang out? Is any of this what you tell police if you’ve got a stranger breaking into your home, and you manage to get to a phone? The audio goes onto say the Reporting Person (Pelosi) sounds “confused.” When would you be confused? Here’s a possibility: When it is a “friend,” and you’re on probation and in a situation that won’t play well if public, but things are getting out of hand. And you have no idea what to say.

You Mean There is a Republican in Berkeley?!?!? And He Just Happens to Be Attacking Pelosi?

But naturally, the media and Democrats are heavily pushing the narrative that DePape is some right-wing QAnon guy inspired by all the dangerous Republican rhetoric, particularly Trump’s insistence the 2020 election was stolen.

Yeah, the one right-winger in all of Berkeley, and he just happens to show up at Pelosi’s house at 2 a.m. Just as a couple of white MAGA guys happened to be in a black part of Chicago at 2 a.m. to assault Jussie Smollett.

Nice MAGA flag you got out front there, DePape.

The Washington Post called it an “attack on Democracy.” No such claim for the knife attack on Lee Zeldin. At a campaign event. Or the attempted assassination of Brett Kavanaugh after the Roe decision. As opposed to a dude in his underwear assaulting someone who’s not a politician at 2 a.m. in the morning under odd circumstances.

Joe Biden got into the act as well, if you are able to translate him.

“This is despicable. There’s no place in America. There’s too much violence, political violence, too much hatred, too much vitriol. And what makes us think that one party can talk about stolen elections? COVID being a hoax? It’s all a bunch of lies.”

So did 2016 election denier Hillary Clinton, the same woman who called reports of Bill’s dalliance with Monica a “vast right wing conspiracy.”

The Republican Party and its mouthpieces now regularly spread hate and deranged conspiracy theories. It is shocking, but not surprising, that violence is the result. As citizens, we must hold them accountable for their words and the actions that follow.https://t.co/MQor4NDFeE

How desperate are the media and Democrats, that they can’t even admit how bizarre this all is?

How could the third person in line to the presidency have such anemic, non-existent security? She doesn’t. Consider a thread by lawyer Harmeet Dhillon which includes this bit of business:

My law firm served a lawsuit against Paul Pelosi one time in SF after attempting to serve at other residences-Napa, Georgetown. They weren’t home, but staff were, and multiple law enforcement officers were on the perimeter. Break-in is odd given this level of security.

Heck, Ashli Babbit was gunned down by Nancy Pelosi’s security just for heading toward her empty office.

Who was the “third person” at Pelosi’s house who let in police? If he could get to the door to help police in, why couldn’t he get to Pelosi to help him out? Why’d he let some supposed QAnon conspirator enter Pelosi’s bedroom in his underwear? How many political assassins dress in undies? Put another way, how many weirdos are they used to having parade through the house when Nancy is away?

Why did Pelosi in his call to police try to downplay the situation? Police officials tell us cops only jacked up the urgency of the response because the 911 dispatcher’s “intuition” told her something more troubling was going on.

Where’s the bodycam footage? How was DePape able to clock Pelosi after police were there and close enough to see what’s going on? Was there something in the scene of the two men on the floor that made them think — mistakenly or not — this wasn’t an assassin or crazed guy set on killing Pelosi? You think it’s the first time San Francisco cops saw two half-naked men wrestling around on a floor at 2 a.m.?

Perhaps the attack was a simple break-in by a crazed guy with a sudden fixation at harming Nancy Pelosi after decades of slavish leftist devotion. Perhaps. But like the Smollett story when it broke, something feels off.

Perhaps we’d be less suspicious had local authorities and Pelosi not worked so hard to cover up the seriousness and circumstances of his drunken car crash earlier this year. Pelosi is on three years probation for that, mind you.

The truth? Oh we’ll know the truth at some point. But not in the next week. No police body-cam footage. No security footage. No answers. No mainstream media reporting that doesn’t directly support the current story.

We are eight days out from Election Day. The Democrats have nothing in the tank but abortion and MAGA supporters and policies being a “threat to Democracy.” This DePape has provided Democrats an opening.

They are trying to ward off a Red Wave with a hammer.