The Sin of Acedia — Spiritual Apathy — in the Age of Aquarius 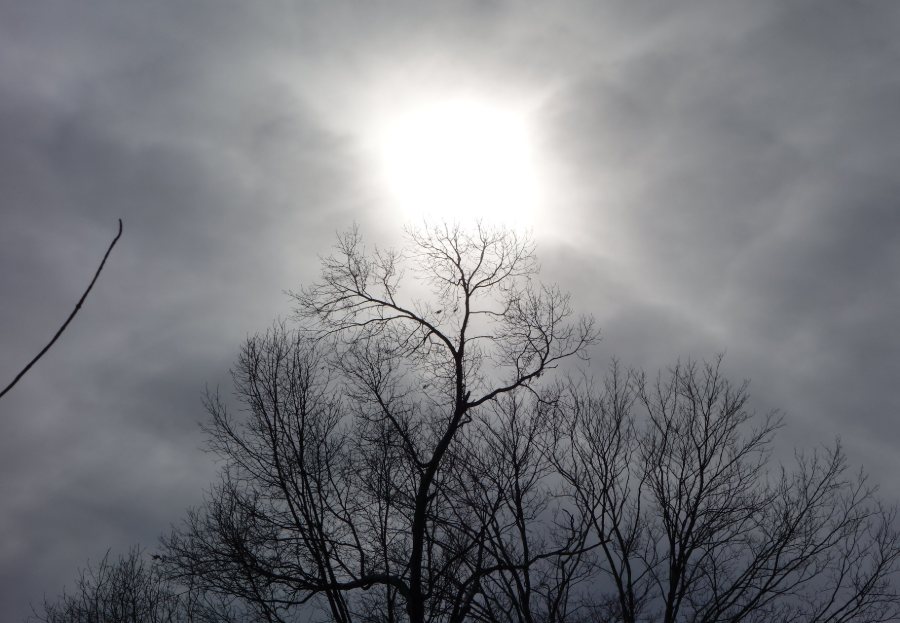 “When the moon is in the Seventh House,” begins the 1968 the musical “Hair,” “And Jupiter aligns with Mars / Then peace will guide the planets / And love will steer the stars. / This is the dawning of the Age of Aquarius!”

The Age of Aquarius will result in:

As The Times (UK) noted, this song “became a rallying cry and badge of honor for the youth-led cultural revolution where members touted a new age of peace, love and light beyond the then-current Age of Pisces.”

Christian apologist and cultural critic, Francis Schaeffer had been introducing world-weary secularists to Christ at L’Abri in Switzerland since the mid-1950s. In 1968 he went viral, publishing The God Who is There and Escape from Reason that year and Death in the City the following.

C. S. Lewis’ Christian books continued their remarkable growth in popularity. By the late ’60s it seemed as though Billy Graham was on television every night. By 1976 Newsweek magazine proclaimed “The Year of the Evangelical.”

The Gift of The Holy Spirit

On the other side of the Tiber, Fulton Sheen was a sort of Catholic Graham. The Second Vatican Council, despite its disruptive results, exuded a confidence that because of the Church’s updated witness, “men throughout the world will be aroused to a lively hope — the gift of the Holy Spirit — that some day at last they will be caught up in peace and utter happiness in that fatherland radiant with the glory of the Lord” (Gaudium et Spes, 93).

At the same time, the power of the charismatic movement — despite its defects — worked wonders on both Catholics and Protestants.

As a result, many people, particularly among the young, came to serious faith in Christ in the late ’60s and early ’70s. I was one of them, and we were going to bring the whole world to Christ.

It seems the whole culture — secular and religious — was going to either “Let the sunshine in” or “Let the Son shine in.” One way or the other, a new age had begun.

Except that it didn’t.

The Sin of Acedia

Today in the world and in the Church, harmony, understanding, sympathy and trust are in short supply. Falsehoods and derisions define our public discourse. “Golden living dreams of visions” and “mystic crystal revelations” have given way to dull dead nightmares and mind-numbing electronic nihilism.

Our noisy contemporary protesters are not intent on ushering a new era of love and peace. Their goal is destruction. As William Butler Yeats wrote:

The best lack all conviction, while the worst
Are full of passionate intensity.

One is tempted to say, “We suffer from …,” but let’s be more honest. Our culture inside and outside the Church freely indulges in a sin called acedia.

One of the seven deadly sins, acedia is typically translated “sloth.” That implies simple laziness, making it a terrible translation.

Acedia is spiritual apathy, lack of excitement about life as gift, the refusal to rise to our greatness as ones made in God’s image and adopted as His sons and daughters. It’s the sin of not facing the world squarely, honestly, courageously and with love. It finds its expression in turning away from the opportunities God gives us for growth, service and sacrifice to nostalgia, fantasy, amusement, entertainment and change, change and more change to distract us from what we know for certain: something is very wrong.

In the world it calls itself tolerance; but in hell it is called despair. It is the accomplice of the other sins and their worst punishment. It is the sin that believes in nothing, cares for nothing, seeks to know nothing, interferes with nothing, enjoys nothing, loves nothing, hates nothing, finds purpose in nothing, lives for nothing and remains alive only because there is nothing it would die for. We have known it far too well for many years. The only thing perhaps that we have not known about it is that it is a mortal sin.

No Easy Cure — But A “Simple” Beginning

Given all that, it’s clear that acedia has no easy cure, but in his book The Noonday Devil: Acedia, the Unnamed Evil of Our Times, Fr. Jean-Charles Nault suggests a simple beginning. (N.B. “Simple” and “easy” are not synonyms. A golf swing is simple. It is also excruciatingly difficult.)

Caring about salvation — our own and our neighbor’s — can bring us to repentance. “If whole sectors of our Christian civilization seem to be falling,” he concludes, “it is because it is time to get to work and to facilitate the action of the Holy Spirit, the Spirit of truth and charity, so as to touch hearts and accomplish his work.”

It’s time to repent of our acedia, get off the mark, and “Let the Son shine in.”